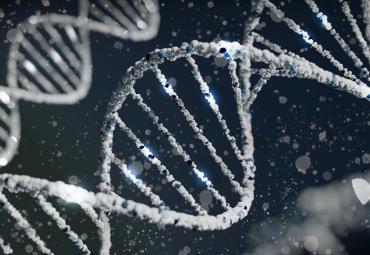 Research published in the Journal of Child Health Care shows that children with autism spectrum disorder (ASD) are at higher risk for other co-occurring conditions, such as seizures, gastrointestinal (GI) problems, physical abnormalities and immune problems.

The study looked at the rates of co-occurring medical conditions in 301 individuals with gene mutations known to be linked to ASD, regardless of whether they had a diagnosis. Data was taken from two existing genomic studies: The Investigation of Genetic Exome Research (TIGER) study and the Simons Variation in Individuals Project, Phase Two (SVIP) study.

This data was then compared to a sample of 2,676 children and adolescents who had an autism diagnosis but no known ASD-linked genetic mutations, with data drawn from the Simons Simplex Collection (SSC). Researchers hoped to see whether co-occurring conditions are more common in specific genetic mutations than in ASD more broadly.

The results found that in general, people with genetic mutations linked to ASD are at higher risk for other medical conditions. While there were differences between gene groups, people with ASD-linked genes experienced more GI problems, seizures, physical abnormalities and immune problems.

Understanding the biological causes of these co-occurring medical conditions can help researchers develop more targeted treatments and interventions, improving the quality of life for people with autism.