In our own words: Bullying in the autism community

Research shows that children with physical, developmental, intellectual, emotional and sensory disabilities are at increased risk of being bullied. Bullying can impact a child’s ability to learn and grow. It can also negatively affect their access to education and lead to higher rates of absenteeism, lower grades, inability to concentrate, loss of interest in academics and increased dropout rates.

Meet Maddy K., 24, Haris H., 16, and Noah, 12. Each brings a unique perspective to the conversation around bullying and shares their personal stories of how bullying has impacted their lives. Read how their experiences with bullies have shaped them into the people they are today and how we can work together to prevent bullying in the future. 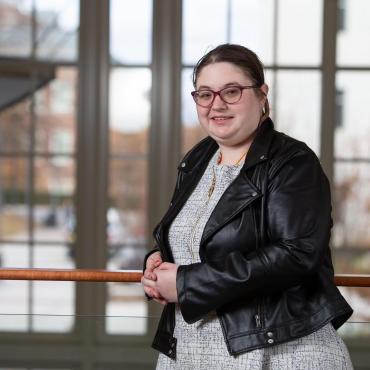 Hi, my name is Maddy. I’m an associate at Bath & Body Works, assisting with everything from stocking shelves to greeting customers and working the register.

There have been a lot of tears and countless phone calls to my best friend, Bryn, who has been a great listener and an even better friend since pre-school. Although she now lives in California, she’ll always be my go-to person.

Most people made me feel like I was different and an outsider. I am very smart, but never had the tools growing up to understand how to get the help I needed. 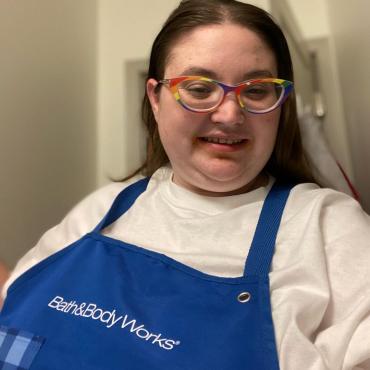 How have you been affected by bullying? Please provide examples of times you were bullied, mistreated or excluded and how that made you feel.

I was bullied every day from kindergarten to the end of college. People really did not understand that my brain processes things differently. I was no different than anyone else—I just learned differently. Being bullied made me feel like I had no place in the world.

If you could go back and talk to the person or people who bullied you, what would you say to them?

If I could go back, I would tell the people that bullied me that everyone is different in their own way. It’s not okay to make others feel like they are less worthy.

What advice would you give to another person who was bullied or made to feel unaccepted?

Be yourself and you will find your friends. 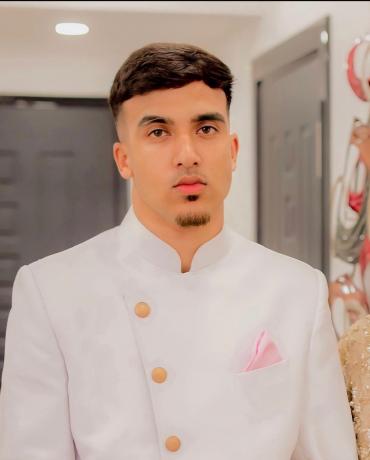 I was diagnosed with autism at the age of 16. When I was younger, I found it difficult to fit in and make friends, and  I used to get bullied for being different. I also couldn’t relate to any of my teachers because many of them didn’t know how to interact with me, which led to my being dismissed from four schools through the years. All of this had a massive impact on my mental health, but it didn’t stop me from chasing my dreams.

At the age of 17, I was part of a TV series called Ackley Bridge, a British comedy-drama series, for three years as a background extra. I now have an Instagram page with over 8,000 followers and a TikTok account with over 35,000 followers. Because I have this platform, I want to use it to educate more people about autism and the misconceptions about autistic people. I want to help spread awareness, inspire others to speak out and share with the world all the capabilities of people with autism.

What does being autistic mean to you?

It makes me who I am.

They were a bit surprised at first. Some of them still don't understand me and what autism is. That’s why I want to raise awareness and use my voice for change.

How have you been affected by bullying?

From primary school through college, I was bullied. I was removed from four schools and never felt I received the support I needed from many of my teachers.  It affected my mental health a lot, to the point where I didn't want to be there anymore. I was scared to go to school because of the bullying and would often miss lessons. 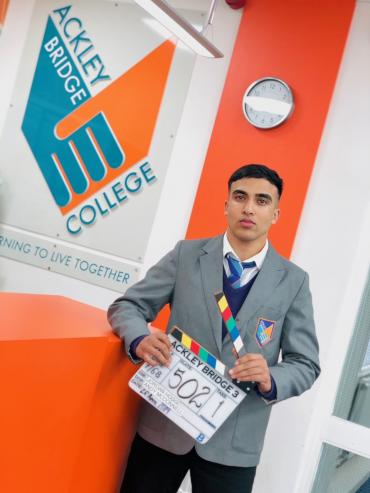 If you could go back and talk to the person or people who bullied you, what would you say to them?

I would just ask what they achieved from doing this to people. Bullying seriously affects lives and is no joke. I will never pretend to be someone I’m not. I’m proud to be autistic even if it meant being bullied.

What advice would you give to another person who was bullied or made to feel unaccepted?

I would say get help as soon as possible and speak to someone about it. And I’d also say to be proud of who you are!

Why is being an advocate for autism and mental health awareness important to you?

I want to help people who are struggling with mental health and bullying, and all of the people with autism who feel like they are not good enough. Sharing my story is about raising awareness and letting people know there are other people out there going through similar things. We can get through it together. 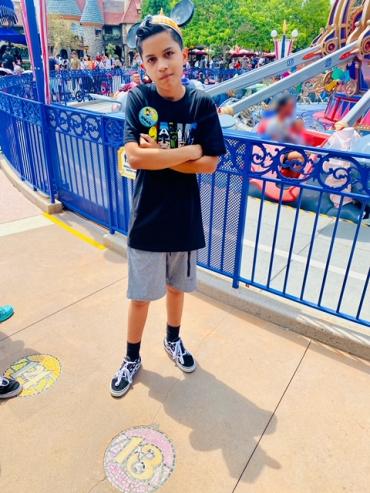 Meet Noah T., 12, through the words of his mom, Maurissa.

My son, Noah, is such a smart, kind and loving boy. When I first found out that he has autism, I was emotional and sad. But then I realized I wasn’t sad because of his diagnosis—he is the same person he was before and after the diagnosis—I was sad because I know I can’t always be there to protect him when people view or judge him as different.

Through the years, Noah received many therapies and services to reach the point he’s at today. He’s been in speech therapy, social skills groups, went through applied behavior analysis therapy (ABA) and is on an Individualized Education Program (IEP) as he navigates the eighth grade. Since having therapies and a resource teacher to guide him, he has learned to express his emotions without meltdowns or outbursts in class and his grades have improved exponentially!

What are the biggest challenges Noah has experienced in terms of social interaction?

He is extremely shy at first and is slow to warm up. Some may take this as not being approachable, but he is, it just takes him some time. 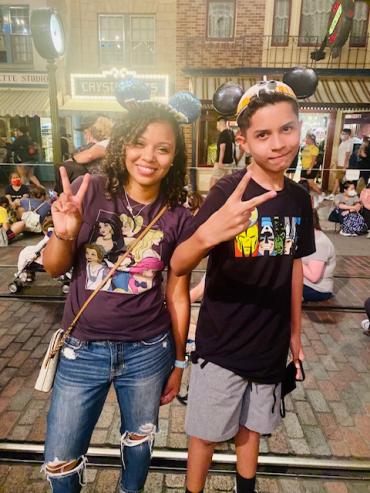 How has Noah been affected by bullying?

He was being bullied for some time before he even told me. He was very emotional and he could not understand why the kids were being mean to him and didn’t want to include him in the playground activities.

How have you, your family and friends helped and supported Noah through the experience of being bullied?

We supported him by communicating with his school and teacher. His teacher was very proactive and was able to find out who was involved in the bullying and got the children’s parents involved as well. I explained to Noah that bullying is not nice and he in return should not bully back. The right thing to do is notify an adult. He felt much better once things were resolved.

What therapies or strategies have helped Noah make friends and overcome his social challenges?

Attending social skills group helped him overcome some of his social challenges. He has made friends and is able to keep relationships with them, which is great.

What advice would you give to someone whose autistic child is being bullied?

If your child is being bullied, it’s best to get the parents/adults involved and to also explain to your child that they should not bully back. Explain why it happens and what they should do when this happens.