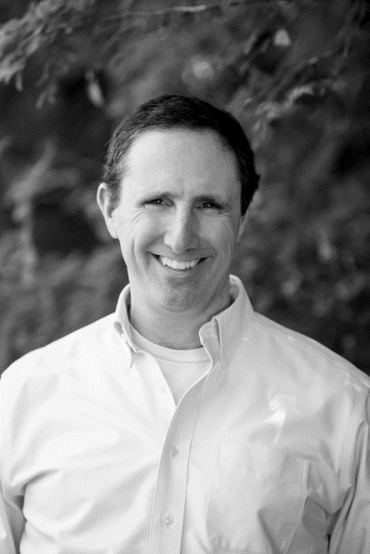 The first time I remember being bullied was thankfully without serious consequence. One day during fifth-grade recess, the world all of a sudden went dark. Then I opened my eyes to find myself on my back, lying on the blacktop, surrounded by a bunch of kids shouting and looking down at me with the perpetrator standing directly over me. I got up and walked away. That’s it! I have no recollection of pain, injury or emotional hardship. There was no trip to the infirmary or the hospital. Life simply went on as normal, as if nothing had happened.

No doubt, there was certainly more to this occurrence beyond what I recall. Perhaps my brain is protecting me from the greater reality by not allowing me to remember the entire story. I will never know what transpired before I blacked out or how I was forced to the ground, and I am more than OK with that.

What I do know is that I was extraordinarily fortunate for having escaped at least mostly intact, if not completely unscathed, given who the bully was and his capacity for intimidation. He was taller and more imposing than me, and he had a reputation for not being nice. He thought he was the stronger and smarter one, though in reality, he was neither stronger nor smarter. There is no question that thinking of him in this light helps me ward off any emotional scars.

In that year of fifth grade, I was especially vulnerable to bullying because of my social skills deficits, self-care-related challenges, and personality quirks associated with my autism spectrum profile. These traits set me apart from just about everybody else in my grade. Furthermore, the lone recess supervisor had anything but a commanding, authoritative presence, so there wasn’t anybody out there who could realistically protect me. All told, I was a sitting duck, a spectrum kid who didn’t know it but was nonetheless expected to mingle with schoolmates just as everybody else did.

In one respect, I am happy that a big deal was not made out of this one incident, because I was spared from being reminded of it and was therefore able to quickly put it behind me. Another part of me feels as though a big deal should have been made, however, because an innocent person got forced to the ground and could have been seriously hurt, both physically and psychologically. When something like this happens out in the open in front of a sizable portion of the student body, a school community-wide dialogue about bullying seems fitting. I have no recollection of any such dialogue. I certainly would have remembered it had it happened.

What does the word “strength” mean to you? When I run an Internet search on the words “bully” and “bullying,” I come across definitions that refer to the bully as having superior strength, as dominating others to get them to do what he or she wants, and that refer to the victim as being “smaller” or “weaker.” I wonder about that. I define strength as being more than just a physical attribute. It also exists inside, in one’s mind, heart and soul, which I think of as “inner strength.” Anybody who needs to bully others to feel strong and whole is not as strong as he or she might appear. I believe that this kind of dependence on a show of force is actually a sign of weakness. I will therefore never accept that I or other victims of bullying are smaller or weaker than their bullies. If you have ever been bullied, as many unfortunately have been, my hope is that you never believe you are weaker than any of the bullies who targeted you. If you have allowed anybody to persuade you into believing this way, it is never too late to believe otherwise!

I encourage you to “rise above bullying,” to develop the ability to see the bully for who he or she truly is, to remain true to yourself and not let the bully force you into being somebody you are not, to continue to live your life as you did before the bullying incident, and to not let any bully lead you into a perpetual state of fear or depression. Inner strength enables us to rise above. We deserve better than to feel scared. We deserve to be happy. Otherwise, the bully wins. Don’t let the bully win!

This excerpt is an inspiring reflection from Sam Farmer’s personal, heartfelt book, A Long Walk Down a Winding Road: Small Steps, Challenges, and Triumphs Through an Autistic Lens.

Sam Farmer wears many hats, among these father, husband, musician, computer consultant and autism spectrum community contributor. A resident of Massachusetts, he writes blogs and articles, records coaching videos and presents at conferences, sharing what he has learned with the intent of helping others help themselves. A Long Walk Down a Winding Road is his first book.