The Suez Canal will Light It Up Blue for autism awareness 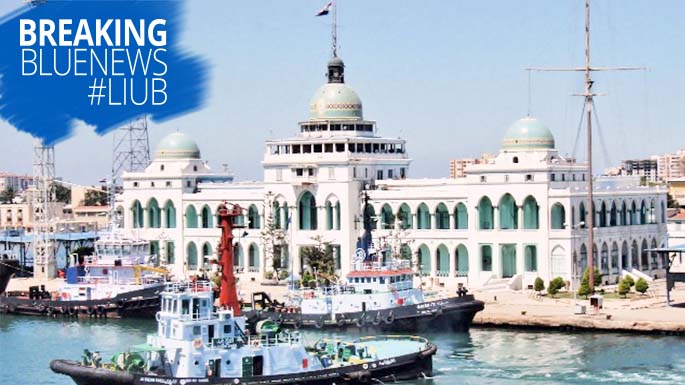 The Suez Canal in Egypt will Light It Up Blue on April 2, 2018 in honor of World Autism Awareness Day!

The Suez Canal that was officially opened on November 17, 1869, is an artificial sea-level waterway that is the first canal ever to connect between the Mediterranean Sea to the Red Sea. The canal is just over 120 miles in length.

Based on its popularity going back to its origin date going back to ancient Egypt, the Suez Canal Authority was notified that the canal would be nationalized on July 26, 1956.