How 'The Good Doctor' developed its main character with autism 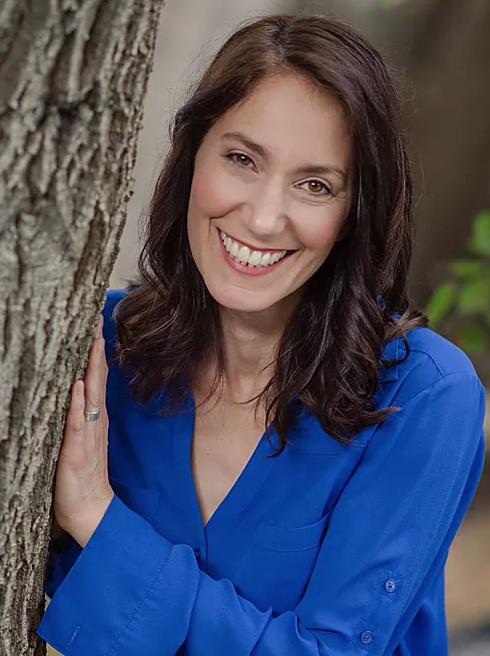 Melissa Reiner is the Autism Consultant on the ABC TV show, "The Good Doctor." As a Certified RDI Consultant with a Master’s Degree in Special Education she founded AskMelissaNow and Bridging Pathways – Autism and Behavioral Consulting to equip and empower people with the tools techniques and resources they need to overcome social, emotional and behavioral challenges. Learn more about Melissa at www.AskMelissaNow.com,

As the autism consultant on the hit TV show The Good Doctor, I have the outstanding privilege of working directly with the writers, actors, producers, executives and crew. Their efforts to authentically portray autism challenges and successes gives us tremendous insight into how a Shift in Communication Style can bridge the gap between those on and off the autism spectrum.

When I first met Freddie Highmore, the actor who plays the role of Dr. Shaun Murphy, I was struck with how endearing and genuine he was. He shared with me that a friend of his has children with a diagnosis of autism, and that he has a personal relationship with these children. This was a springboard for us to begin to explore our ideas and thoughts about how to help Dr. Shaun Murphy come to life in the most authentic and thoughtful way possible. We talked about how Shaun might walk, and talk, and in which ways he might feel most regulated and dysregulated. There is certainly no risk of Mr. Highmore falling into this trap, as he is a remarkably skilled and gifted actor, but we were both committed to ensure that this portrayal would not end up being one note. I told him that I wanted the world to fall in love with him. And they have. 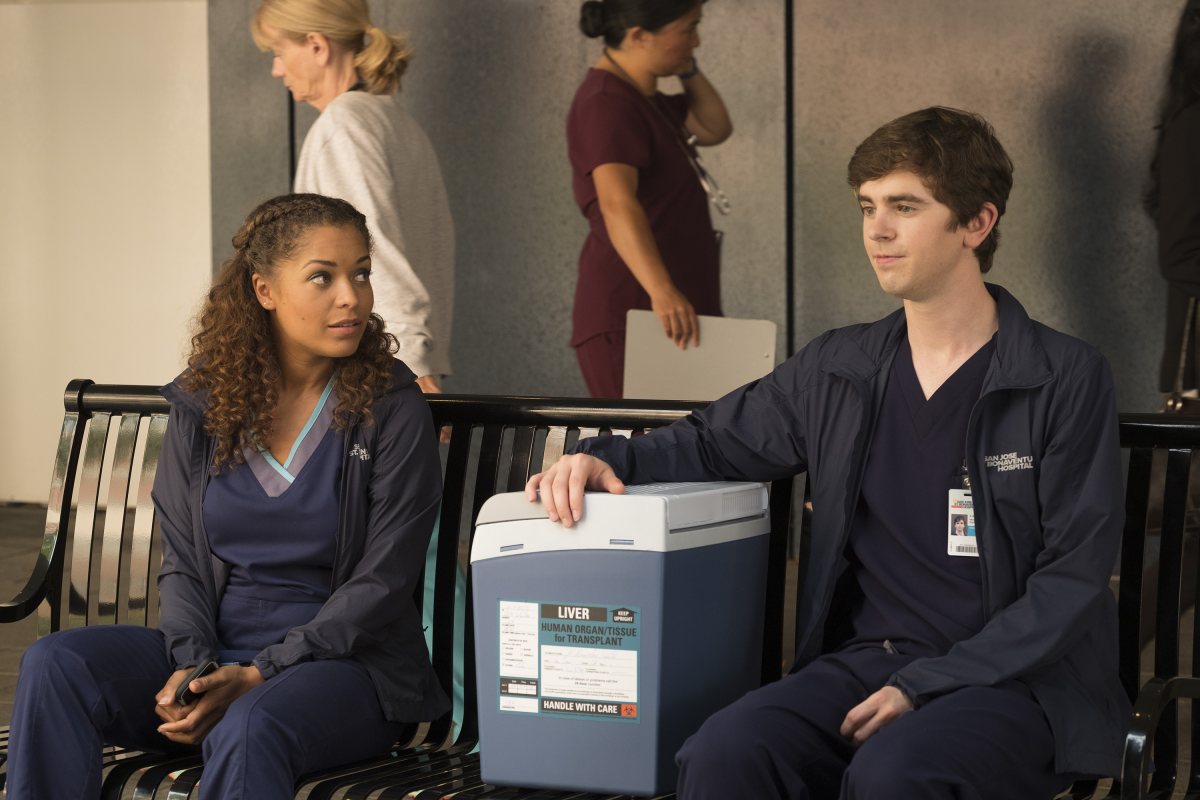 In episode 3, we find Antonia Thomas, who plays Dr. Claire Brown, struggling to understand Shaun.  She goes so far as to call Shaun’s mentor, Dr. Glassman, played by Richard Schiff, for advice. She tells Dr. Glassman of her challenges with Shaun.  She states, “…he won’t answer me.”  Dr. Glassman tells Claire, “If you want to connect with him, you’re gonna have to figure your own way in.”  Later in that same episode, Claire finds her way in.  During an emergency transport of a donor organ, we see Claire firing questions at Shaun who does not answer her.  Instead, she notices that when she makes statements, they are able to engage with one another, but that he is non-responsive to her questions. Claire has a breakthrough understanding in the exchange. “You answer when I don’t ask.”  “You don’t like questions.”  Shaun replies with a smile, and acknowledges that he does not like questions.  Claire registers the discovery that when she drastically reduces the questions and commands, he is more responsive. By adjusting her approach, they both become more effective communicators.

The work I do through my company, www.AskMelissaNow.com, centers mainly on accessing this profound Shift in Communication Style.  Typically, individuals with autism are often found to have a co-occurring issue of anxiety, to varying degrees. Interestingly enough, most people utilize commands and questions as part of their main mode of communication. This can create a spike in heart rate and blood pressure in the receiving communicator, similar to an anxiety response.

When, we speak with a more declarative form of communication, we do not see evidence of that same spike in heart rate and blood pressure, thus reducing and/or eliminating any anxiety response.  This is crucial to the manner with which information is received and processed, especially for individuals with a diagnosis of autism. Commands and questions may often yield an explosive response, or a response in which the recipient of the interaction shuts down and becomes non-responsive altogether.  Declarative communication, on the other hand, is more adeptly processed and may bear more fruit in the form of an appropriate and meaningful reciprocal interaction.

If the understanding that all individuals, on or off the spectrum, were more productive and that work environments greatly profited from everyone utilizing this Shift in Communication Style toward a more declarative based form of communication, perhaps there would no longer be a focus on special needs, but rather, on all needs, for all humans. The idea that someone with a diagnosis of autism can not only succeed, but also thrive in this world, is fundamental.  The growing number of diagnoses each year means that the so-called, General Population, may invariably be shrinking, while we all uncover our own individual place on the spectrum.