An autism mom’s hope of a kinder, more inclusive world for her 6-year-old son 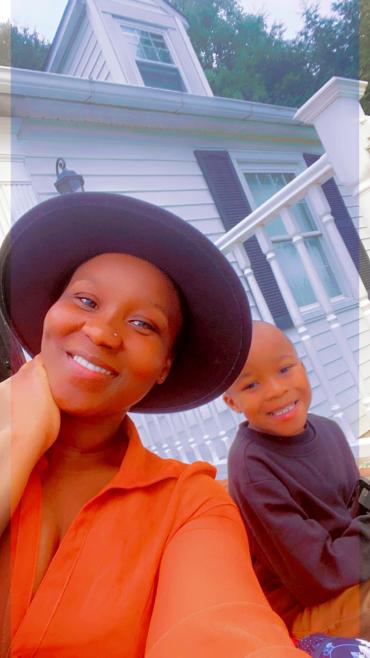 When Hendrix was diagnosed with autism at 2, his mom MeMe was admittedly scared because she knew very little about autism and was uncertain about what the future would hold for her son as he embarked on this lifelong journey.

“My first thoughts were, ‘oh my gosh, what did I do wrong?’ Did I take my vitamins correctly? Did I miss an appointment that was very important when I was pregnant? I never smoked, drank or did drugs in my life; so, what did I do? How can I fix this before he grows up into adulthood? What will his future be if his dad and I are not there for him? I really felt lost because I didn’t have any knowledge of autism.”

Upon Hendrix’s diagnosis, his parents began their research into the complex world of autism. MeMe came across stories of public meltdowns, learning and speech delays and stories of parents struggling to find service providers to fit their child’s needs. She also found stories of people on the spectrum doing extraordinary things and living fulfilling, independent lives. Through the endless sea of information and mixed emotions, she found solace when she decided to simply embrace each day as a blessing and worry about the now rather than the challenges that may lie ahead.

“As an African American mother, it seemed to me like I was initially placed on a waiting list and never called back while trying to get support for my son. I felt like I had to do more than other people in order to get my son the help he needed. I don’t know if it was racial profiling – I’d like to think it wasn’t because I believe in equality for all. Everyone should be treated with respect, dignity regardless of disability, color of your skin or financial status. As adults, we should strive to be better because we have our kids following in our footsteps. They are the future.”

Today, Hendrix is 6 years old. Some days are great, and other days MeMe says are “a puzzle that we must find the missing pieces for.” Hendrix’s speech has improved; he sings along to his kindergarten rhymes, can count and is slowly coming around to trying different foods as he gets older. His mom credits the STRIVE program at his elementary school and daily therapies for his continuous progress and Autism Speaks, specifically our social media outlets, for providing her family with a sense of community when times were tough and an endless stream of resources when they were looking for guidance.

“We know he’s got so many more milestones ahead and we will be right by his side for all of them. Such a proud mother I am, to have a son who teaches me more about life than I could ever teach him.”

Learn more about Hendrix in this Q&A with his mom: 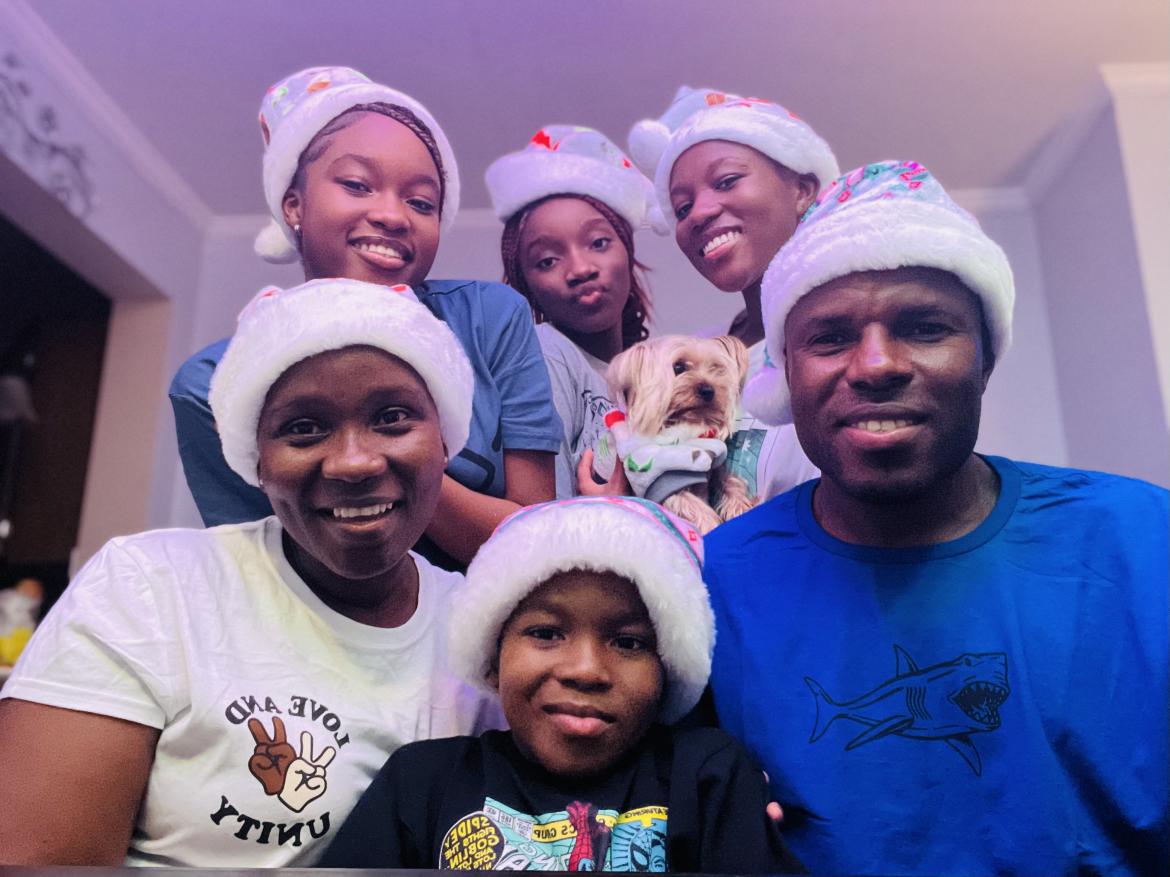 What challenges does Hendrix face as a result of his autism?

Hendrix’s speech and vocabulary are still limited, but we see improvement every day. For example, dh does not yet quite know how to comprehend full sentences and he will only reply to questions with the same thing you asked or last mentioned. He only eats limited foods like chicken nuggets, chips, shrimp and Kool-Aid. 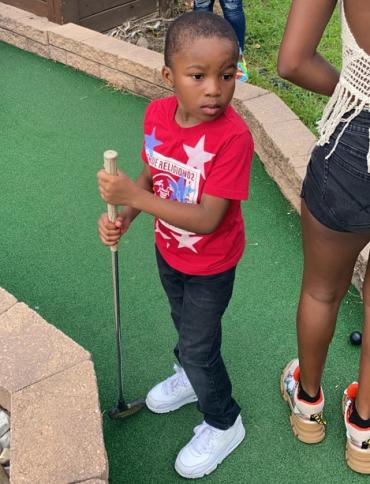 In what ways has his autism helped him excel?

His sense of smell is excellent. He knows how to work any type of computer or phone and tablet. He has shown us some hacks on the phone we never knew existed.

What resources and services have helped Hendrix through his autism journey?

Since Hendrix was diagnosed, he has been in the STRIVE program at his school. He is also receiving occupational and speech therapies.

What makes him most happy?

Hendrix loves to be on his phone. He loves YouTube, especially Baby First. He can sing almost all the songs on there and loves Harry and Larry. He also loves Sesame Street and CoComelon.

What are your some of your goals for Hendrix the future?

To be able to communicate correctly. To be able to socialize and interact appropriately instead of being alone or being looked at as “weird” by other people. To live independently on his own as an adult. To be able to make a difference in this world and just live his life freely as he wants to, not how others want him to. 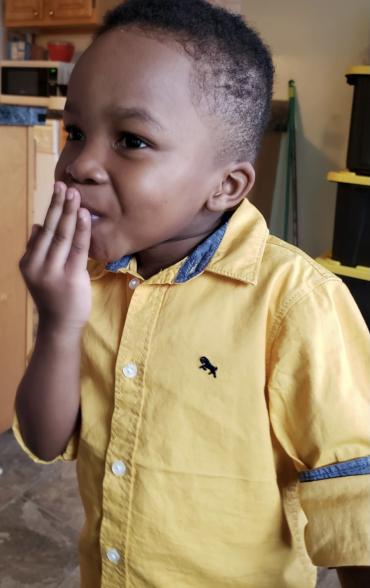 What advice would you give other parents with a newly diagnosed child?

Be patient. Be loving. Be understanding. Be willing to learn and tolerate. Be kind and know that sometimes your life might not be what you anticipated, but it is worth it because your child(ren) came into the world to show you the true meaning of unconditional love.

How can the world/society do better to ensure that Hendrix and so many people after her can live in a world of understanding and acceptance?

We all can start by educating people of all ages about what they can do better to support our fellow humans. After working for many years with disabled adults and mostly adults with autism, I have seen the stares, the upset looks, the looks of disgust and the horrible chatters about them. It makes me worried about the world Hendrix will have to grow up in. We should focus on education and advocacy, so that people realize that people with disabilities exist, and they aren’t less than because of it. I am willing to educate and fight for people with autism and other challenges wherever I go, not only because of my son but because I believe we all need acceptance and love.