Elected Officials Light It Up Blue for World Autism Month!

Public officials at the local, state, and federal level have been "Lighting It Up Blue" throughout April to increase awareness and acceptance of autism spectrum disorders.

Autism Speaks appreciates the support of every "Light It Up Blue" champion who has celebrated World Autism Month and looks forward to working with these government leaders to pursue policy solutions, across the spectrum and throughout the lifespan, for the needs of individuals with autism and their families.

A few highlights from World Autism Month include:

President Trump declared April 2nd, 2018 World Autism Awareness Day in recognition of all children and adults with autism, and for the second year in a row, the White House lit blue in support. Vice President Mike Pence also joined other elected officials in demonstrating support of increased understanding of autism by meeting with autism advocates throughout the month. 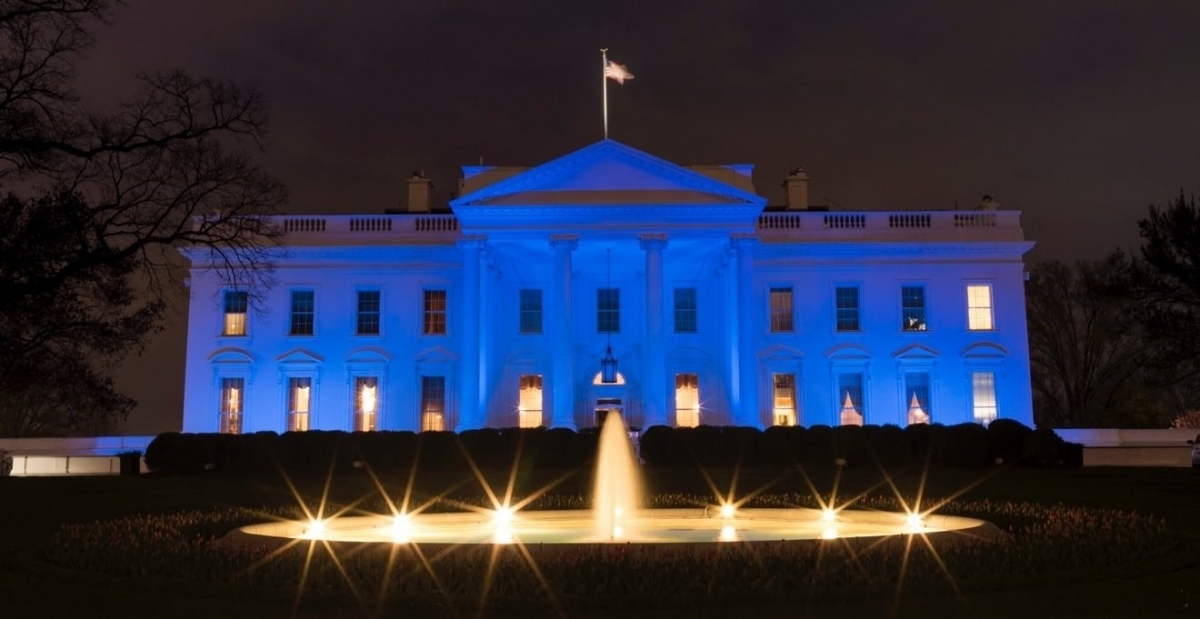 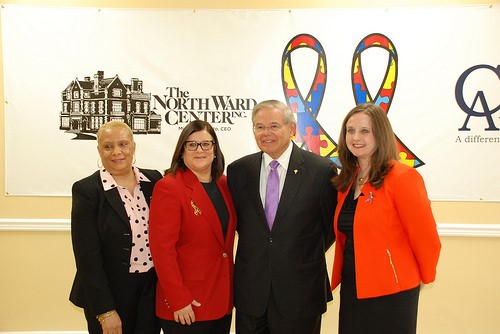 US Senator Patrick Roberts of Kansas and his staff gathered together to support their friends and loved ones with autism. 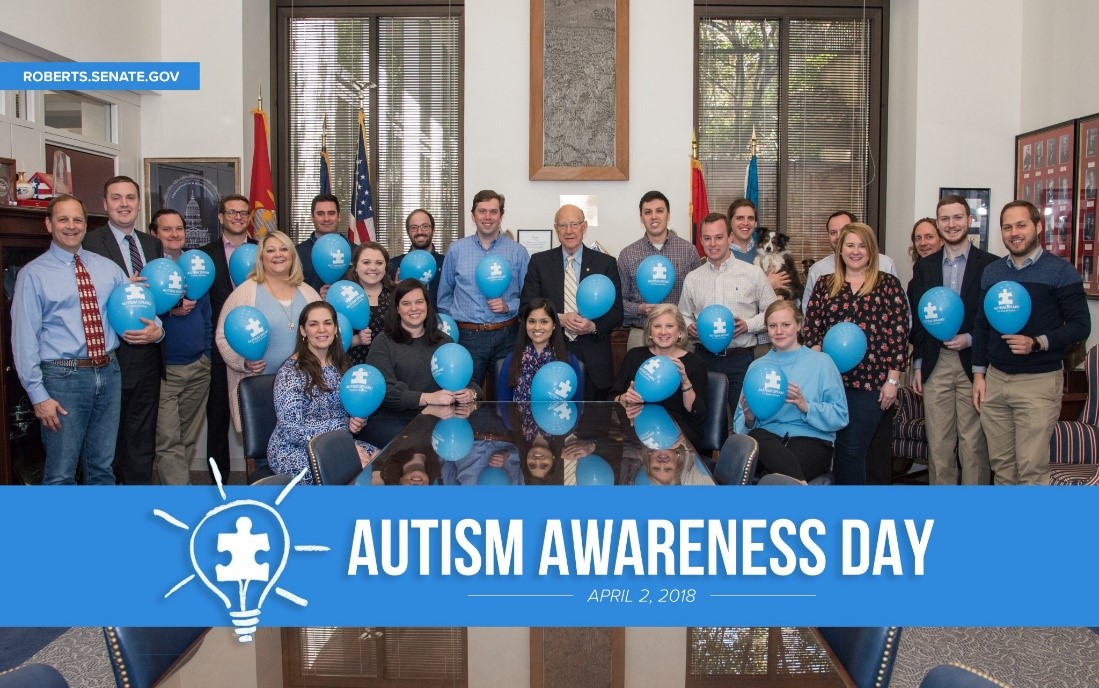 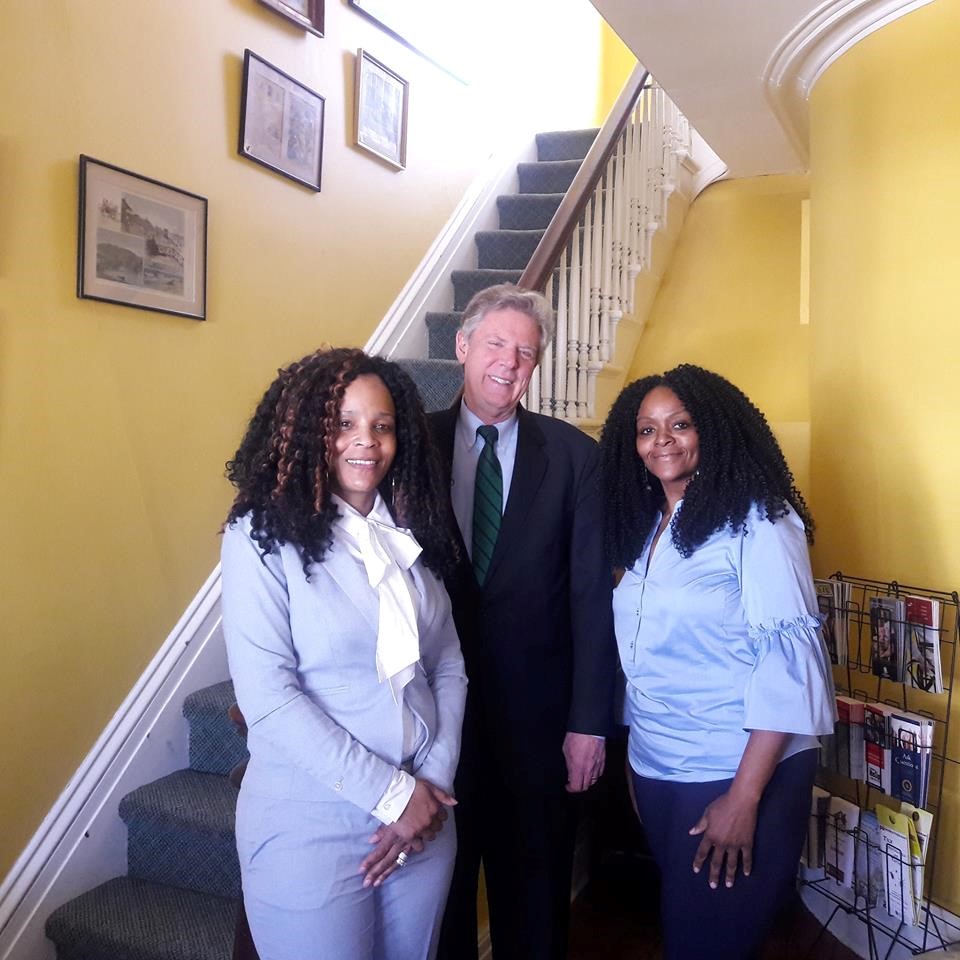 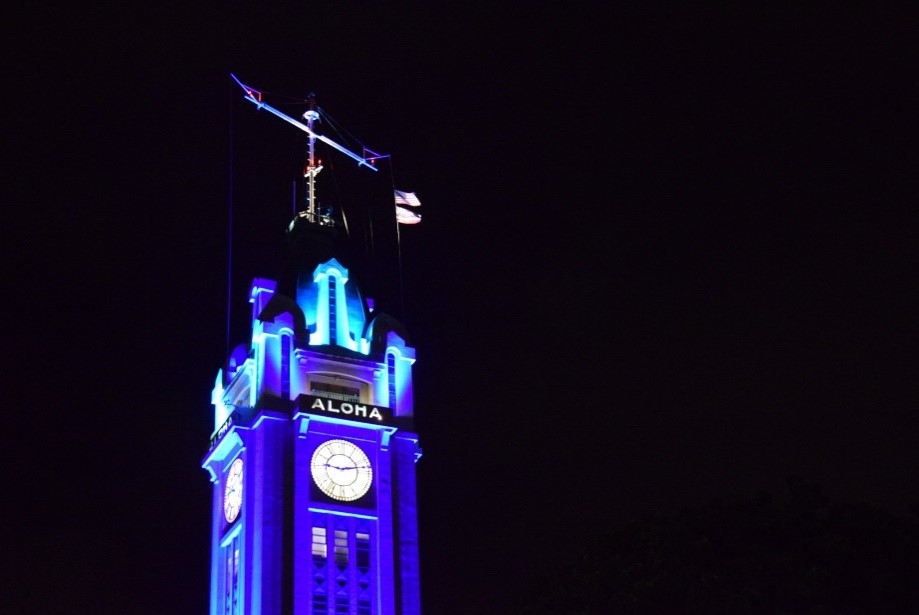 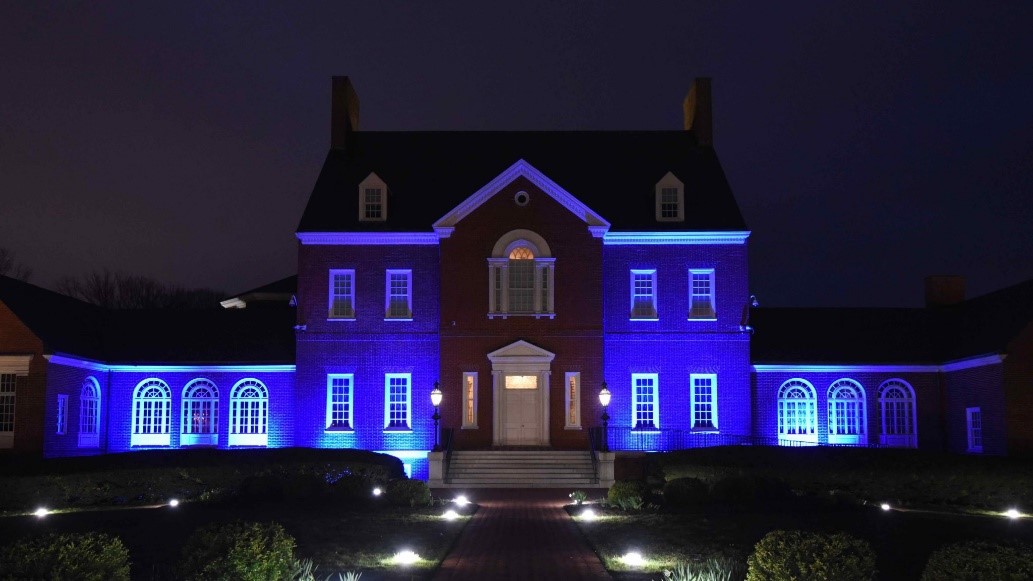 Additionally, Idaho constituents joined with Lt. Governor Brad Little to not only witness his proclamation signing of Autism Awareness Month but also celebrate the announcement of meaningful insurance coverage for individuals with autism in Idaho. 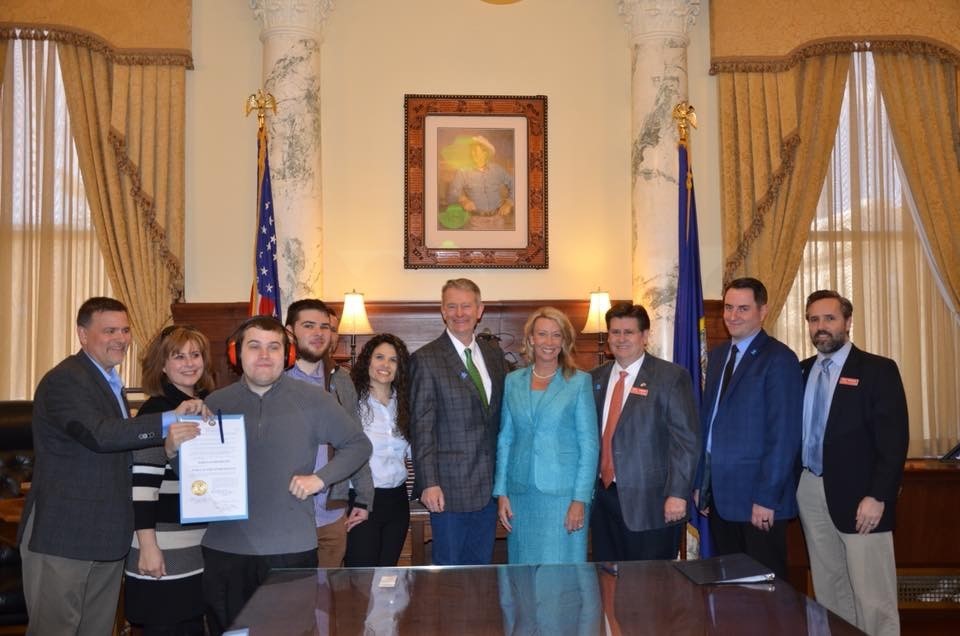 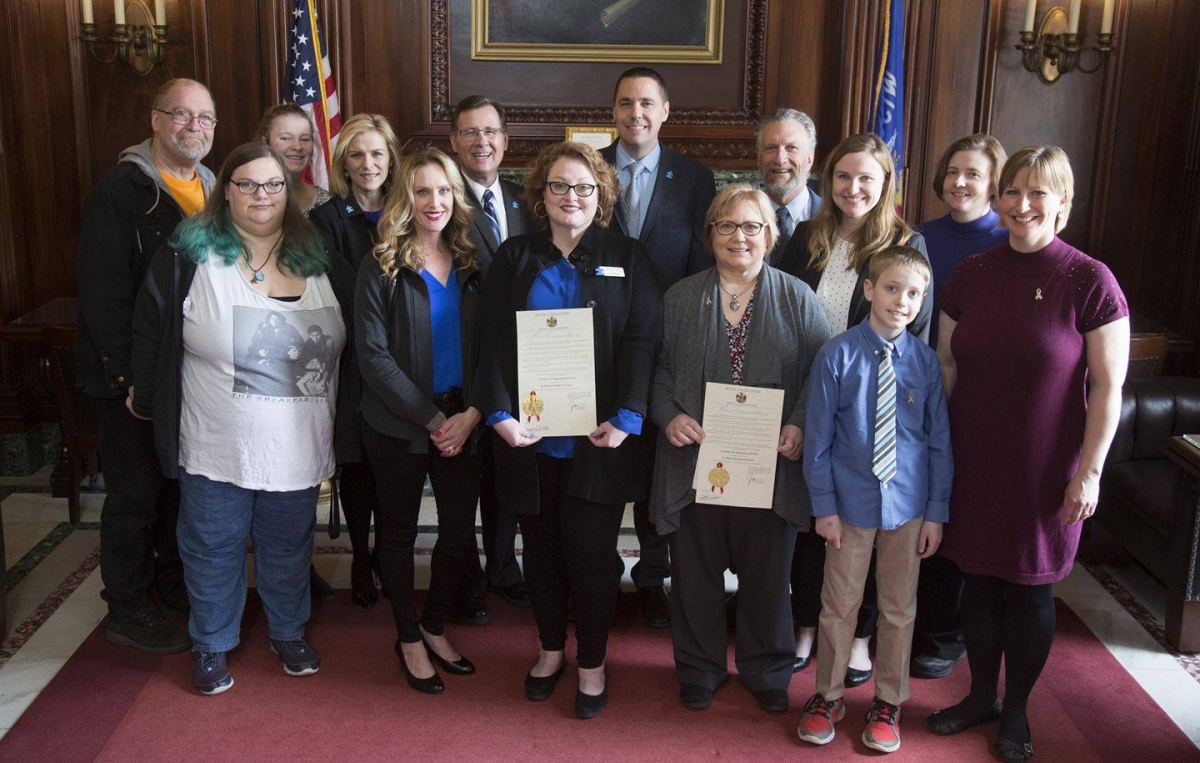 Advocacy News
Autism Speaks 2019 Advocacy Highlights
We're Here to Help Chat with Us
Autism Response Team Chat
There are no available agents at the moment.