At the end of the day, you are your child's best advocate. You might get pushback from family, friends, schools, but it doesn't matter. Stand firm, and advocate for the services your child needs. 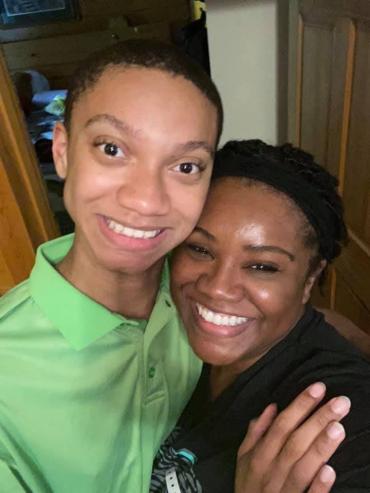 When her son Malachi was diagnosed with autism, Nonnie, a veteran of the United States military, struggled with the idea that it was all her fault. Being deployed overseas for Operation Enduring Freedom in 2003, she was told by Malachi’s pediatrician that his delays and lack of speech were likely caused by separation anxiety and the stress of not having his mother at such a crucial stage in his development.

Of course, this was an unfair assumption, but Nonnie took it to heart. She immediately began researching autism and how to obtain crucial intervention services for her son to help him find his voice and eventually reach his full potential – even if it meant battling discrimination and racism.

“At first, Malachi did not have access to the services and support he needed. The biggest hurdle in the early years was insurance paying for occupational, physical and speech therapies because nothing was covered through insurance. The next hurdle was getting through to the public school district. To them, my son was just another child of color who would end up in a group home.

“We eventually left that school district as soon as possible and ended up in a different area of the city, and the resources that were made available to Malachi were a game changer. They were a lifeline to us after being discriminated against for so long. They really went above and beyond to get him the help and resources he needed.”

Today, thanks to more than 16 years of hard work and the support of his family, friends, teachers and therapists, Malachi is fully verbal and preparing to graduate high school in the spring!

Learn more about Malachi’s autism journey in this Q&A with him and his mom:

How does your autism make you unique?

Nonnie: He's more sensitive to people's emotions, he has a strong empathic nature.

Malachi: People being mean to me

In what areas has autism helped you excel?

N: He is very intelligent and observant. He has a detailed memory 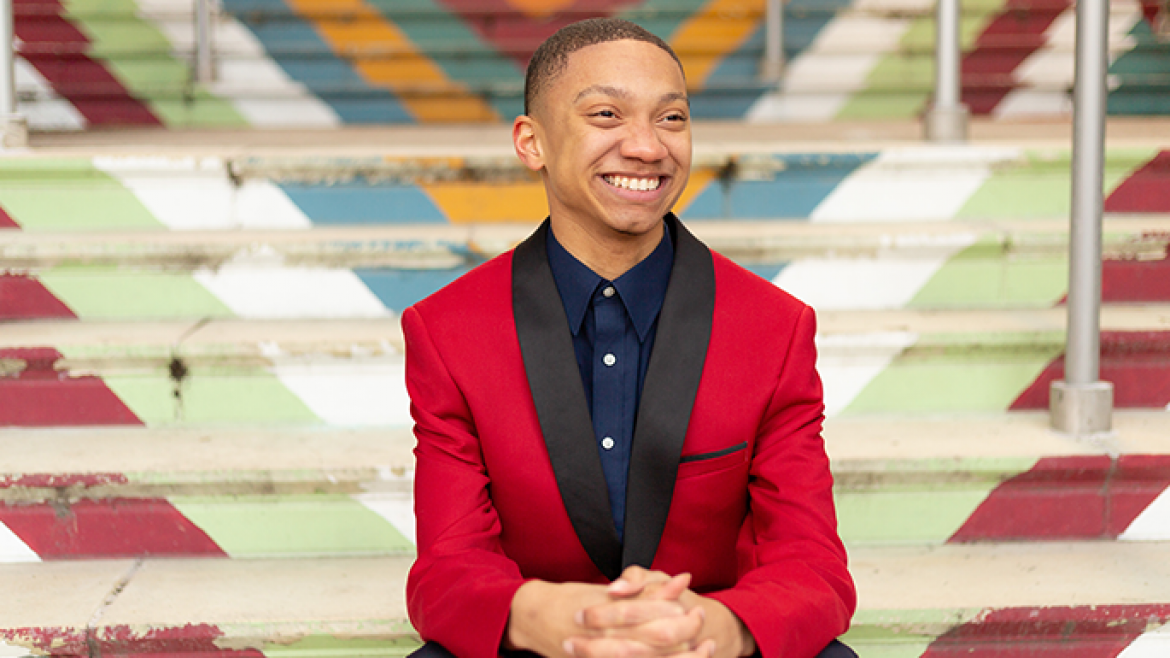 How has your family supported you through your autism journey?

M: I love my cousins Jurnee, Airel, Frankie, my dad Vincent, my other dad Cameron, Anthony, my granny, my aunts Heather, and Muffin, my brothers, my uncles, Papa Freeman and my Mom!

What makes you most happy?

M: Watching movies, shopping at Goodwill, going to the park, going for walks. I like clocks and watches.

M: Playing the drums at school.

What are some of your goals for the future?

What five words best describe you? 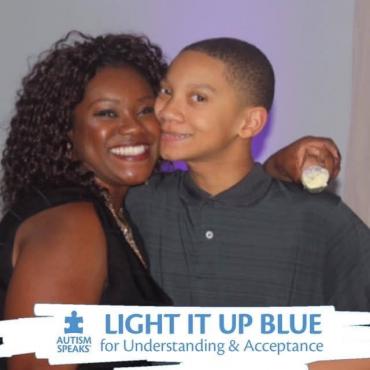 What services and supports has Malachi received throughout his life to get where he is today?

N: Wow...it's been 16 years-worth of speech therapy, occupational therapy, physical therapy, behavioral therapy, Individualized Education Program (IEP) services, life skills classes. Not just at school, but at Cincinnati Children's Hospital. At home we incorporated everything he did in therapy and at school into his home program. Even when he was with other family members, we kept the routine the same.

What advice would you give to other parents just beginning an autism journey with their child?

N: Do your research and stay plugged into resources. The sooner you start therapy and other programs, the better chances of your child reaching his potential. At the end of the day, you are your child's best advocate. You might get pushback from family, friends, schools, but it doesn't matter. Stand firm, and advocate for the services your child needs. Also, plan early for the transition to adulthood. This is the phase we're in now, and it's a little scary.

As his mother, do you feel like Malachi has access to all of the services and supports he needs?

N: There was a huge problem with a couple of teachers and IEP coordinators that made assumptions because of our race. They assumed I couldn't comprehend the IEP process - the level of ignorance was astounding. During the last IEP meeting in that school district, they were actually surprised that I was an educated woman of color, that Malachi had a stable home life, and we had a supportive family. 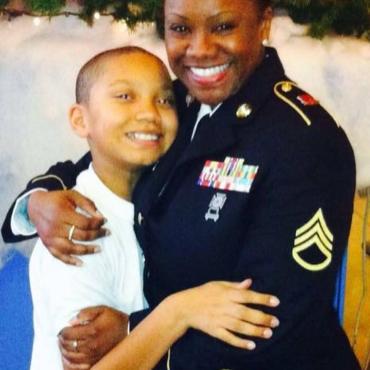 How can society do better to ensure that Malachi and so many people after him can live in a world of understanding and acceptance?

As a mother I have to have to tell my son, “make sure you're safe, stay away from groups of strangers, make sure your phone is on you,” before he goes for a walk in the park behind our house. “If anyone approaches you call me immediately.” It's sad that this is the world in which we live, but the true state of our society.