I knew about autism but I realized I didn’t know enough. I wanted to help her son and be a support system for her family, so I did a deep dive on Autism Speaks’ website, downloaded the 100-Day Tool Kit and tried to better understand. 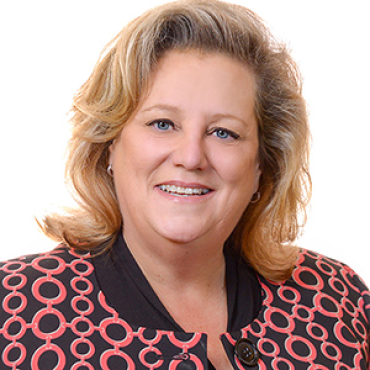 Being in the commercial real estate business for most of her professional career, Jeanette has met countless people and built several lasting connections with colleagues and business associates from all walks of life. But it was one unsuspecting conversation with a former colleague over a decade ago that truly made a lasting impact.

“Years back, I was talking with a former co-worker, Michelle, and she happened to mention that she was really struggling at the time because her firstborn, Connor, was recently diagnosed with autism. I knew about autism but I realized I didn’t know enough. I wanted to help her son and be a support system for her family, so I did a deep dive on Autism Speaks’ website, downloaded the 100-Day Tool Kit and tried to better understand.”

As she learned more about autism and the vast diversity of the spectrum, Jeanette also had the opportunity to spend more time with Connor and create a relationship that would touch both of their lives. Jeanette says one of her most memorable experiences with Connor and Michelle came during a 2015 trip to the White House during World Autism Month. 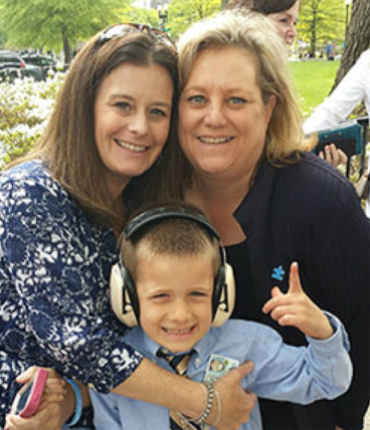 “I’ll never forget a moment that happened during our trip to the White House with Autism Speaks. As we were walking along the tour, Connor reached up and grabbed my hand and I just lost it. It’s one thing to learn about autism and donate to benefit the community as a whole, but when you have that personal connection and you see the difference you can make on just one life, it puts everything into perspective.”

In addition to being a cherished major donor to Autism Speaks, Jeanette has helped raise awareness and acceptance for the autism community in her work with the “Light It Up Blue” campaign, which takes place every year on April 2, World Autism Awareness Day. In 2016, she was recognized for her collaborative efforts with more than 50 building owners across the U.S., which resulted in her lighting up more buildings in blue than anyone in the history of the campaign.

More recently, Jeanette and her husband, Bill, furthered their efforts to help create a world where all people with autism can reach their full potential. She decided to become part of Autism Speaks’ Spectrum Society, a planned giving legacy program that provides significant support to those in the autism community who need it the most. 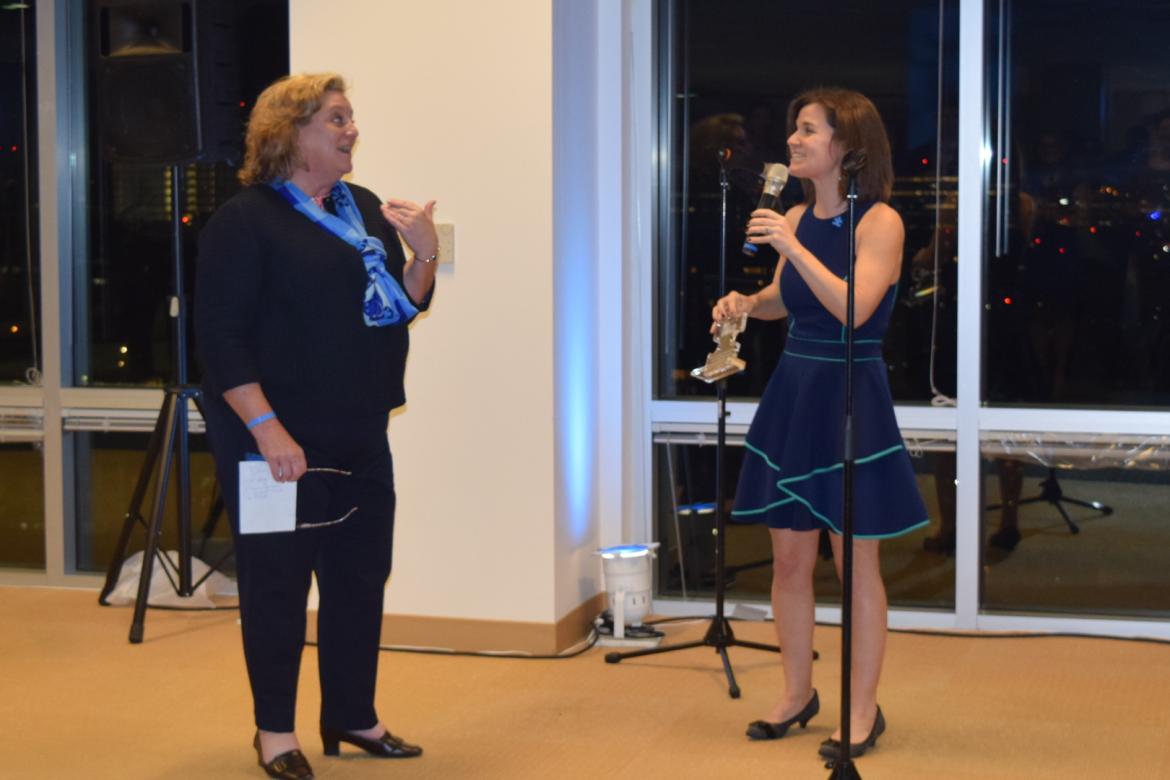 “Over the years, I’ve heard more and more stories about the children of colleagues and friends who have been diagnosed with autism. These children will eventually grow up and become teenagers and adults who still need support. The importance of continued education, affordable housing programs and meaningful job opportunities for adults on the spectrum have really lit a fire in me to do more. It sounds corny, but I just want to leave the world a better place when I go.”