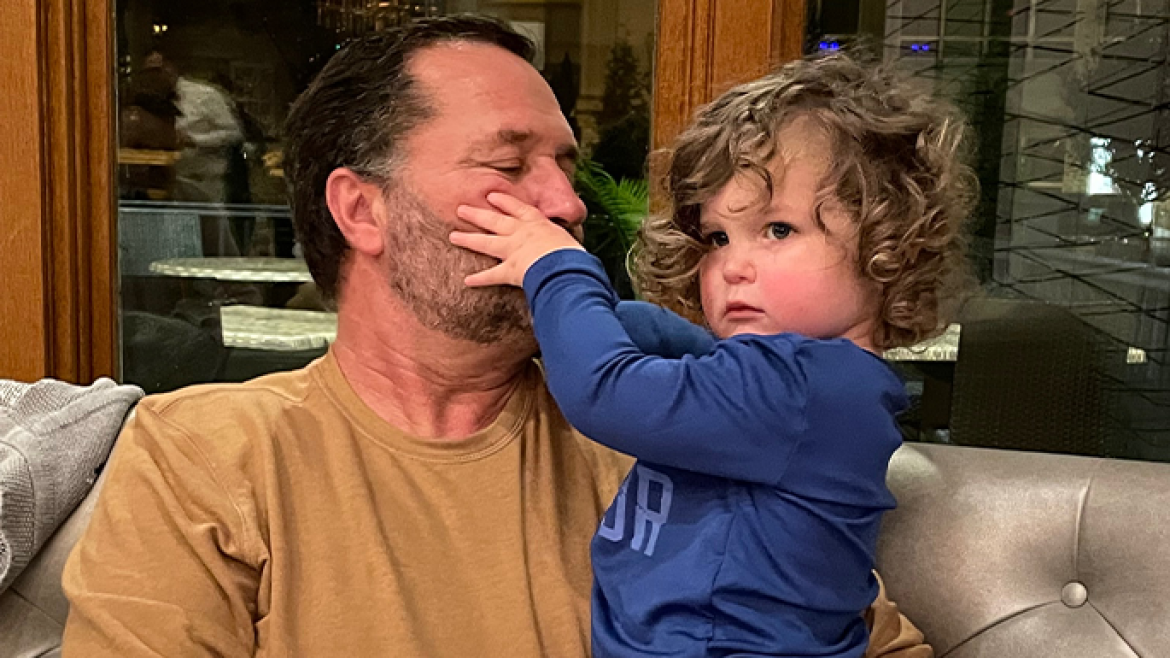 Dave D., grandfather to 2-year-old Hudson, takes immense pride in being all these things and more for his only grandson. That’s why when he noticed Hudson’s social interaction, eye contact and expressive babbling sounds practically vanish shortly after his first birthday, the man lovingly referred to as “Bigs” by his grandchildren quickly sprang into action. 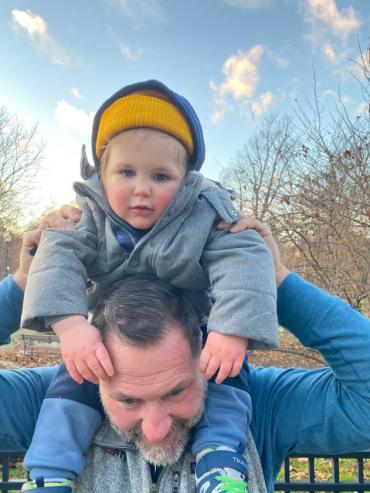 “I immediately noticed a change in Hudson’s behavior. I guess because I’m not around him every day, the regression was startling. My son and daughter-in-law were a bit hesitant to point it out because as first-time parents, I think they were understandably scared,” Dave said. “I’m not one to shy away from voicing my opinion if I know I can make a difference, so I suggested we seek out answers. I knew that if it was autism, the earlier we intervene, the better the outcome.”

Although he hasn’t officially been diagnosed with autism at the time of publication, Hudson has received applied behavior analysis (ABA) therapy through the state of New Jersey and was recently enrolled in a full-time day program at a local college that specializes in working with children, teens and adults with autism. The exclusive program is quite costly, but Dave says there is nothing he wouldn’t do to provide his grandson everything he needs to help him reach his full potential.

“Hudson began the program about four months ago around his second birthday, and we’ve already seen improvements. Obviously, it’s going to take time and he’s not where we want him to be yet, but five days a week, six hours a day in a one-on-one program has been a huge benefit for his development, especially with the use of his tablet.”

Dave credits Autism Speaks with playing an instrumental role in helping him navigate the choppy waters that can sometimes occur during the early stages of diagnosis and says autismspeaks.org has become his “go-to source” for information, resources and everything pertaining to the topic of autism. It’s also the main reason he has chosen to support our mission to promote solutions, across the spectrum and throughout the life span, for the needs of people with autism and their families.

Because of his appreciation of our work, Dave plans to donate one tablet a month to assist children and teens on the spectrum who are struggling to express themselves. 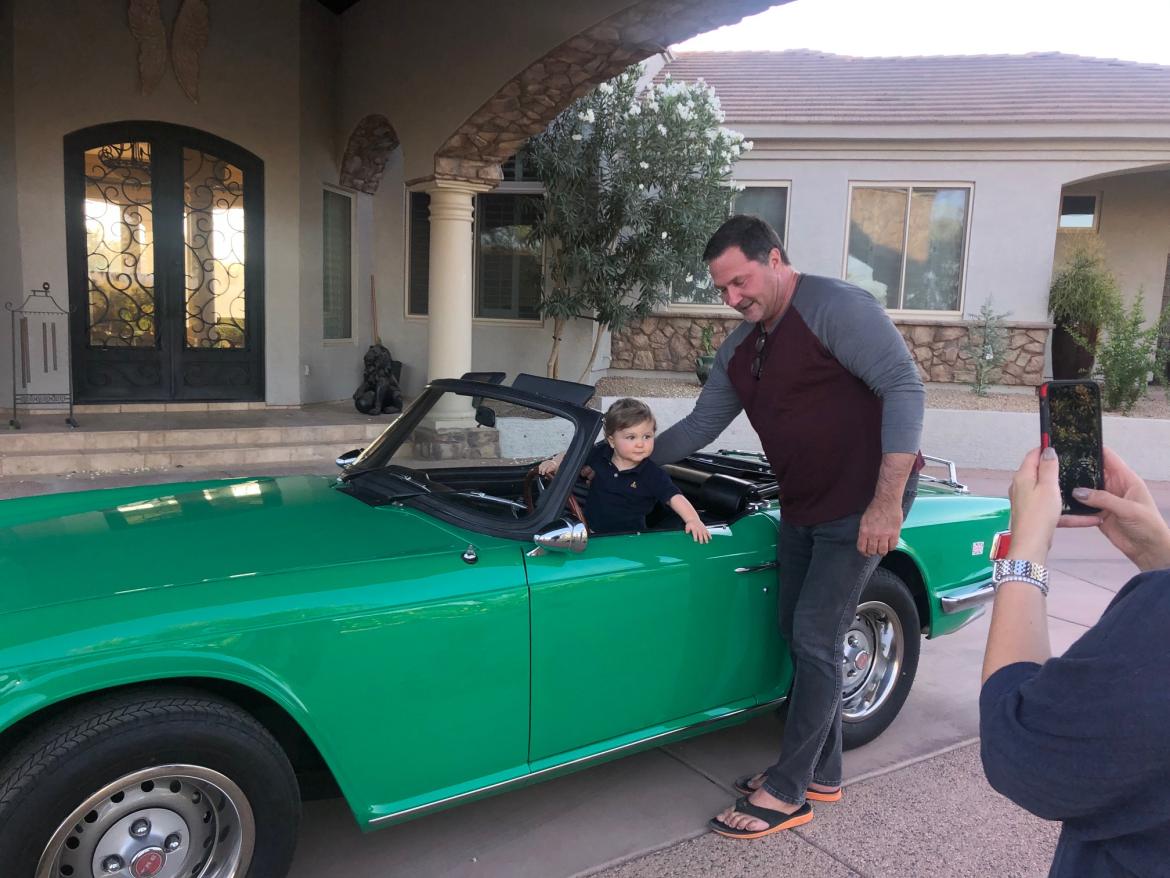 “I’m fortunate to have the means to provide Hudson with the services he needs, but so many others don’t and can sometimes have their loved ones fall through the cracks. That’s why I want to do whatever I can to assist Autism Speaks in helping other families out there who are in need. I’ve seen Hudson become so good with his tablet and it’s become a source of communication for him, which reduces some of his frustrations. I want to be able to provide others with the same opportunity.”

Find out how you too can support Autism Speaks and the millions of people and families in the autism community.