My experiences in the world of dating on the spectrum 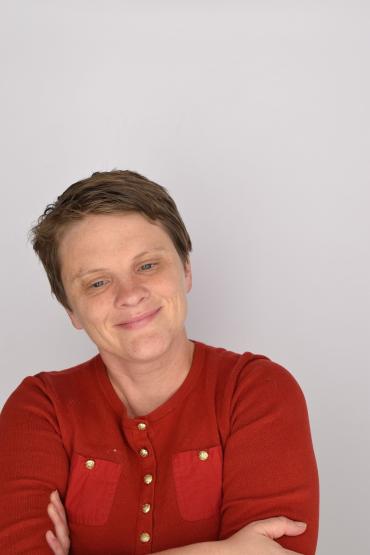 If I had to choose one word that relates to dating and relationships for me, I would choose the word “rough.” For this reason, I ended up waiting 25 years before I recently began dating my first boyfriend.

During my younger years, everyone around me seemed to have an easier time making connections and understanding the concepts and unwritten rules of dating, while I was still trying to grasp the whole concept of it. In any event, I didn’t understand that dating comes with a mutual agreement between two people. Rather, I just assumed if two people are together a lot, then they are boyfriend and girlfriend.

In my 20s, I developed a huge crush on a man who also happened to be on the spectrum while at an adult support group. Though I thought he liked me too, I soon learned that he was not interested. Still, I chased him, which I now know is breaking an unwritten social rule. I learned two very important lessons from the experience: The first is that just because two people are autistic, it does not mean you are going to be compatible. The second was learning how to pick up on social cues that the person you are interested in is putting out there.

Following years of chasing that guy, I gave myself time to breathe. Recently, I ran into a friend of mine who is also on the spectrum and who happened to have a crush on me for years. On New Year's Eve of this year, I officially agreed to a date. One of our first dates took place after the greater Atlanta area had a snowstorm, which is rare. We had a snowball fight which was fun and hilarious. I now have my first boyfriend at age 40. 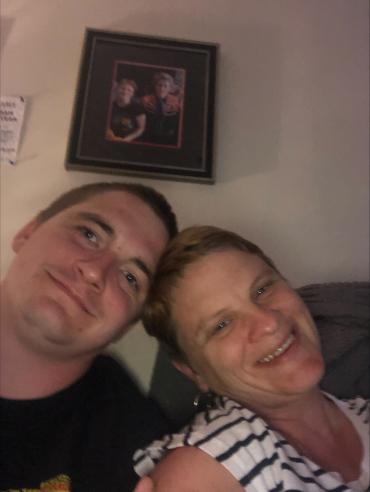 One of the challenges for me when it comes to relationships is learning how to be mindful of what my boyfriend likes and dislikes. For example, I am a woman on the spectrum who is more extroverted. He is an introverted man on the spectrum. Whereas I like to go out to eat and explore Atlanta, he enjoys having a date night in. Still, I enjoy his company no matter what we both do for date night.

If there is one thing that I have learned about having a boyfriend, whether you’re on the spectrum or not, it’s that we are all very similar. Just because we have autism doesn’t mean we don’t engage in “pon farr.” If you have never seen Star Trek, it's a reference to the way Mr. Spock spends his romantic evenings with a female Vulcan. We plan date night, hold hands and snuggle like everyone else.

My advice to others on the spectrum looking for love is simple. Just because you are struggling to find a significant other during your teens and 20s does not mean you will never find someone. As I said, I didn't start dating until after I turned 40. Just because you are getting turned down does not mean there is anything wrong with you. Rather, it means the other person wasn't right for you in the first place and vice versa.

In the meantime, just go and enjoy life and find people to spend time with. Life on the Spectrum
Being Clear and Being Romantic Life on the Spectrum
Meet Natalie B., 39

Blog
Falling in love on the autism spectrum Blog
My Review Of Netflix’s ‘Love on the Spectrum: Season 2’ As An Autistic Adult