Why this man with autism is being honored at the Oscars

The post below is by Ron Suskind, a Pulitzer-winning journalist, author and one of the subjects of Oscar-nominated documentary "Life Animated." In collaboration with Ron’s organization, The Affinity Project/Sidekicks, Autism Speaks is conducting the first comprehensive national survey on special interests in individuals with autism. 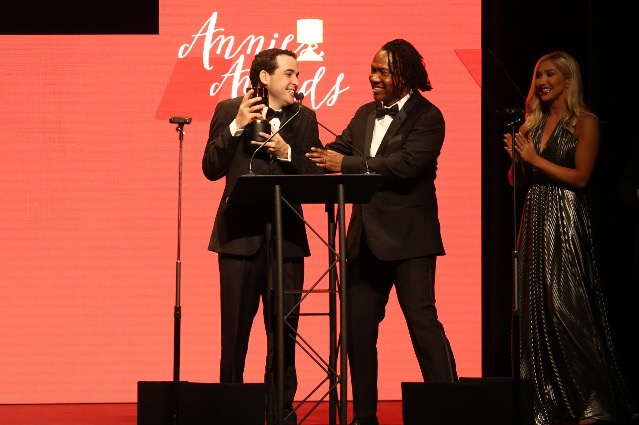 This Sunday, our autistic son will walk down the red carpet to the Dolby Theater in Los Angeles for the Academy Awards. Dressed in a tuxedo, he’ll mingle with Hollywood stars and celebrities, reaching social strata to which many of us aspire. And it’ll all be because of, not in spite of, his neurological differences.

His story was told in my 2014 book, Life, Animated, and now in a movie of the same name nominated this year for Best Feature Documentary. Just shy of 3, Owen was diagnosed with regressive autism and lost all speech. Once we realized, at age 6, that he had silently memorized dozens of Disney animated movies, we began to communicate with him in Disney dialogue. Throw him a line, he’d throw you back the next one. As a family, we began playing animated characters in scene after scene, and attaching them to actual life. Over several years he got his speech back. He mostly learned to read by reading credits. His joyfulness grew and he emerged as an autistic teenager with gifts that helped him manage his challenges, and an ability to meaningfully process the onrushing world in his own, unique way.

The book and now the movie have helped integrate and accelerate what was already underway: a rethinking of the role of these so-called “restricted interests” -- long viewed as non-productive obsessions -- in the lives of people with ASD. The consensus now is they are more pathways than prisons, especially when parents or therapists can enter the world of a child’s passion, sharing it with them, or people with ASD can connect over a common interest. We called them affinities in our household and book. The term, connoting inclination, expertise and choice, has caught on in research and in the public mind. 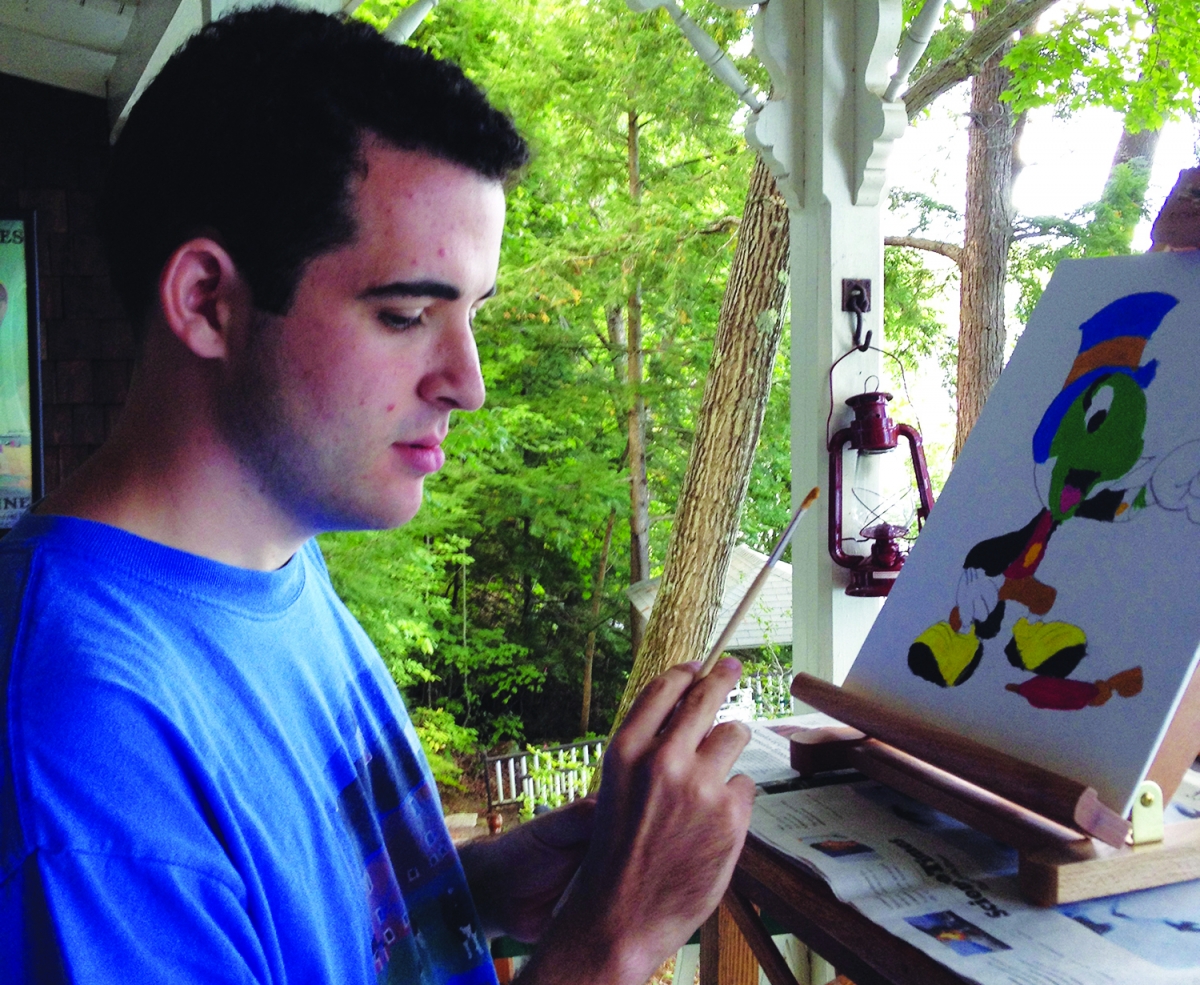 There’s been surprisingly scant research conducted on autism’s powerful affinities over the decades. That’s what we, at The Affinity Project/Sidekicks and Autism Speaks, are starting to correct today . . . with your help. This is the first time a comprehensive survey has been attempted to map affinities within the ASD community. The survey, meant for anyone in the autism community and available here, polls all aspects of affinities, from the popularity of specific interests to the experiences of parents and teachers using them to engage kids with autism. Our hope is that the results will increase understanding and awareness of those with autism, and help us develop new solutions that harness strong interests and the intrinsic motivation they tap. Fill out the form and submit it. In doing so, you’ll be driving much-needed research for everyone with ASD. We’ll publish a white paper in few weeks with the results. Then, we and Autism Speaks will construct online community forums where folks with powerful shared interests can gather and show their affinity might -- in the ingenious ways our special community uses these passions as map, mirror and code-breaker, to understand their feelings, their place in the world, and forge connection with others.

On the movie screen, forty feet tall, Owen seems like one in a million. We believe he is one among millions, whose powerful interests are as varied as stars in the sky, and whose potential remains largely untapped. Let’s tap it together.

Watch the trailer for "Life Animated" below.