My reality of growing up with a severely impacted autistic brother

“Autism in the family is a struggle, but it doesn’t make us any less human. In fact, our struggle strengthens us in ways mostly nobody else can understand.” 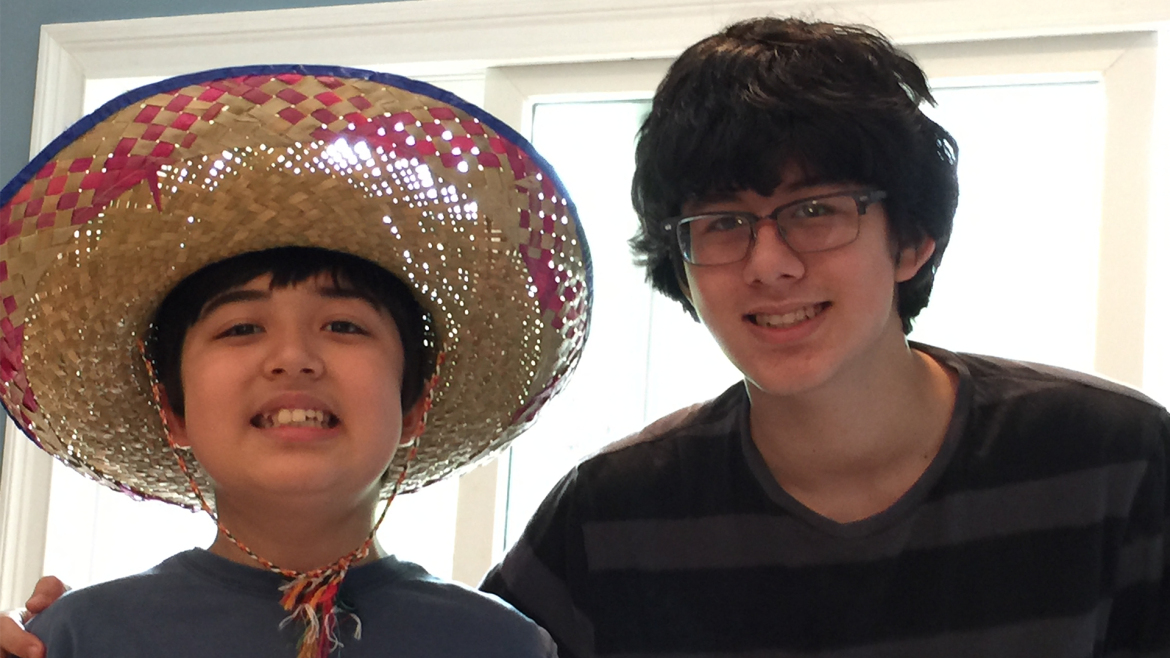 When I decided to write this blog about growing up with my brother, Jack, I knew it wasn’t going to be easy. It’s a topic I don’t like to dwell on because it forces me to be brutally honest and I’d never want to give the impression that my frustrations outweigh the love I have for my brother.

For the first 12 years or so of our lives, things were pretty simple. I’m 20 and Jack is 19, so for most of our childhood, I didn’t know anything was different with him. I just thought my parents spent a little more time with Jack than me because he needed them more. Of course, I knew he was in different classes in school and was developing differently than me, but I didn’t put it all together because I was just too busy being a kid. But as we got older, it all began to hit me slowly, and then it seemed like it came down on me all at once. Jack would be like this for most of his life. He wouldn’t be able to drive, live on his own, probably not marry, and likely never be without the care of our parents. By extension, our parents would be taking care of Jack for the better part of their lives.

I know this sounds harsh, and I want to stress that it doesn’t come from a malicious place, but nobody chooses to live this way. Not the person severely impacted by autism, not their family, not anybody. Of course, some people in the autism community have totally different experiences, but this is my family’s experience. It puts a heavy financial, social and mental burden on the family. I can’t speak for my parents, but after a while I began to feel much more distant from people my age unless they lived with someone autistic in their immediate family. Of course, being in New Jersey, I would find people to relate to because the state has the densest population of autistic people, but too often I just feel like we’re on a secluded island and nobody knows what we are going through, especially my parents who are Jack’s primary caretakers.

The reality of the situation is the fact that I can still live on my own and be happy as I move on to different stages of my life. I’m currently in college and it’s been a getaway from the daily stresses of the house. The screaming, shouting, banging on the walls by Jack is difficult to deal with, so selfishly I needed my own space as I got older. For the first time, I feel free. Of course, other stresses include schoolwork, my social life, but it’s still nice to have that space. Not to say that my parents will never have that again, but they’ll always have Jack to worry about. They would do anything to make sure me and my brother have everything we need in life, so they will always be there, even if it means a tremendous personal sacrifice.

I do not in any way feel resentment for my brother, despite my honesty in this blog. I knew it was going to be difficult, but this is our lives and I’m not ashamed to be honest about our experiences. No matter what, Jack will always be my baby brother whom I love very much. I’ll be there to spoil him and hang out with him when I can. It’s not always easy, but being siblings, we have our own language and dynamic. The unfortunate reality is that my relationship with my brother will always have a barrier, which I understand. All that matters to me is that all four of us live happy lives, whatever that means to each of us.

Learn more about Gary and his relationship with his brother, Jack, in this Q&A. 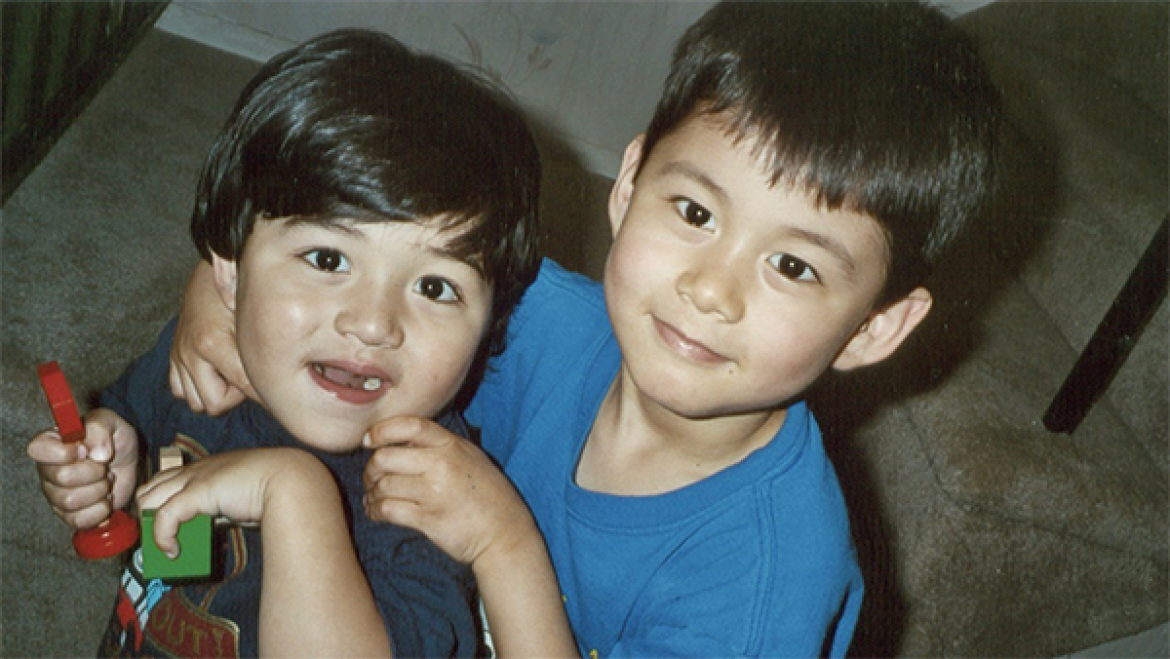 Did your brother experience any aggressive outbursts or other severe or harmful behaviors growing up?

Yes, quite often. He would put holes in walls and hit both me and my parents. He would only really do this at home and rarely in public with other people.

How did you cope with the severe behaviors you experienced while living with your brother? How have those experiences impacted your life and your relationship as a whole?

The impact that the severe behaviors have had in my life made me feel robbed of a brother by autism. Sometimes, I see him as more of an obstacle or a storm than a brother, and it makes me feel horrible. Remembering the stress of living with him during his worst times unfortunately makes me miss the days when he was better and it makes me feel worse, so I try to avoid talking about it altogether. I know I can feel however I want about it, even if it doesn’t always seem like it’s what I *should* be feeling. Honestly, it often prevents me from being comfortable talking about autism, since I know how stressful it can be on everyone involved.

At the time, how did you feel when you saw him going through that?

I previously felt stressed out and embarrassed, but usually I feel stressed out with just the memory of these outbursts. It’s not as bad as before, but it’s left some scars that are tough to think about.

How did you deal with the stress of those experiences? What were some of your coping mechanisms?

I just retreated to my room or left the house if I could. I didn’t really have the time to process it or cope with it when this stress came daily, so my solution was to just avoid it as much as possible.

Now that you’re older, how do you feel when you reflect back on those experiences in your childhood? Do you think about it differently?

I sometimes feel guilty for not being very patient or having to “run away” from the problem. Even more so when I realized I considered my brother a problem. I don’t like to think about it while I’m off in college getting away from it for a bit, and thankfully I don’t think about it very often.