My mom was my biggest supporter

"It has been a struggle ever since my mom left this world, and I hope to do good for this world. "

My name is Danny. I am 38 years old now, and am autistic. I am also a retired Army solder.

My mom was my biggest supporter and my only friend. She kept me alive when I was born below two pounds and remained in NICU/NCCU for 90 days, at (now-called) UCSF Mount Zion Hospital.

I honestly wouldn’t be here with her, because of her determination to see me succeed in life.

It is funny, when I look back on things. She was the one who took me to speech therapy on October 18, 1984, when I still couldn’t speak at the age of 2 and 3 months. She was the one that helped foster, from the recommendation of the Speech Therapist, acquiring my first computer, being the Apple Lisa 2/10 (which I had for five years). She was the one who put up with closed captioning on our television, so I can learn to read lips and read words. 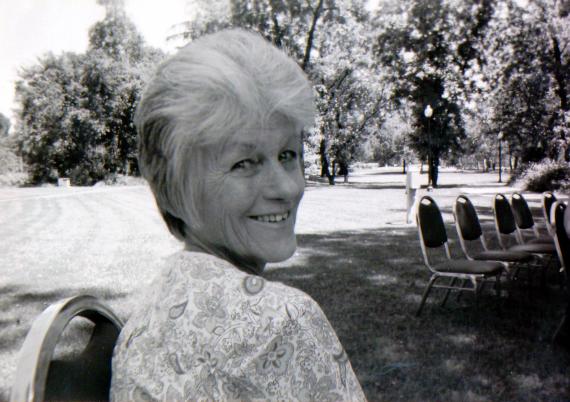 Her perspicacity towards enabling me to read from age two and a half, in January 1985, has served me well. Being able to listen to music that, quite frankly, annoyed her, being KDFC (a classical music station). However, there were times that things didn’t go so well. Her sense of nurturing saved my life when I was wade buried in a ball pit at a restaurant. The fascination with trains, taking BART (a rapid-transit system in the San Francisco Bay Area), to my favorite store (being the now-defunct SF-flagship  Woolworths store) to go school shopping. The comforting when on May 28, 1987, when I was told I couldn’t attend Kindergarten on time, still because of an inability to verbalize words. The times she managed to take me to the library, which by the end of Kindergarten in 1989, enabled me to read 1,000,000 pages, in about five years of total reading.

I personally have given back. When we were homeless and living in a transient motel in 1999, my mom and my only sibling (a non-autistic younger sister who eventually dropped out of High School) worked constantly, and I stayed in school. I decided to put off my collegiate dreams and joined the Army in between my eleventh and twelfth grades. I mainly say about that, after nearly eighteen years of serving, ending a career as a First Sergeant with a pension, I did it all for them two. Being able to graduate twice from High School in 2001, yes, TWICE, was one of the highlights and shockers that many people had their jaws dropped in shock.

When I finally was able to start college in January 2014, while still working, I had to do it all online. Over the course of the last five full academic years (when all my classes are combined into total accrued time), I managed to take all but one class online, en-route to (soon-to-be) six degrees (with the sixth being conferred on May 29, 2021, and still four more from the same college, Santa Rosa Junior College, to come. I honestly feel as though my collegiate endeavors were the things she was most proud of in terms of myself.

However, during the Spring Semester 2015, she was diagnosed with breast cancer, and I started panicking. She was my best friend.

I took care of her as much as I can, while my sister and her then-boyfriend (now husband) worked. I needed to do something to secure myself, in case something bad happened. I managed to contact some people, who enabled me to get my autism diagnosis. They managed to get ahold of my Speech Therapist (then at the time 86 years old), to get my records, and I was finally legally diagnosed with autism, not Asperger’s, full autism.

The diagnosis came on April 9, 2017, which made my mom finally happy, to see that finally come about. She mentioned over the years, she was suspecting it, but until I finally got the diagnosis, she hardly thought anything of it. However, she wouldn’t survive to see me graduate from college. On July 13, 2017, nine days before I turned thirty-five years old, she passed away. She is the first thing I think of when I wake up, and she is still the last thing I think of before going to bed. She was my best friend, and for a long time, my only friend.

As I am about to graduate college, shortly after this, my fourth Mother’s Day without her, I wish she was still here to see how things are with myself and my sister.

I hope you are up there still with Aunt Carol, Aunt Marie, both sets of Grandparents, your Brothers, and your other sister looking down on me every day. I hope that you are proud of all I have done these last three years, and hope you will be in the future.

This is the best picture my mom and I ever took together. The one I like the most, despite not remembering that day well. 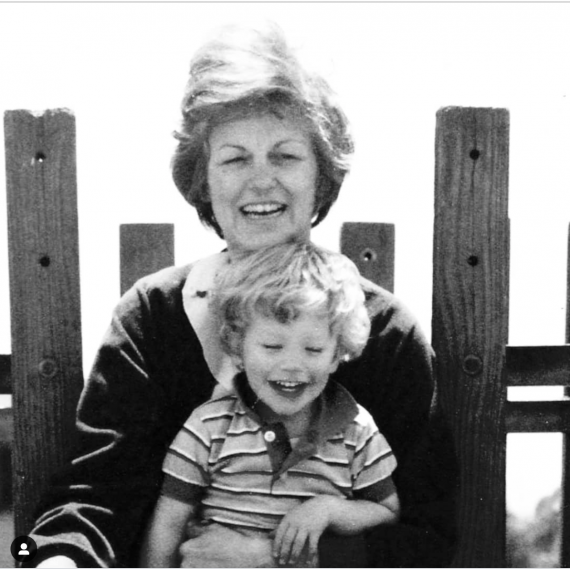 It has been a struggle ever since my mom left this world, and I hope to do good for this world. My autism is unique because, I feel as though, like Yo-Yo Ma once said: "Everyday, I make an effort to go toward, what I don't understand."