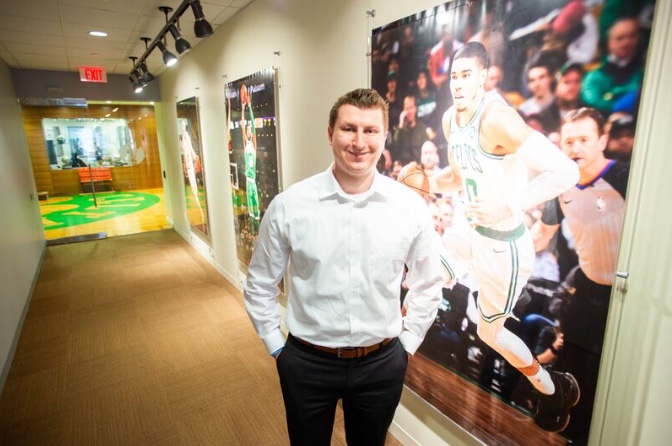 This blog post is by Tyler Marcotte, I’m 24-years old from Plymouth, Massachusetts. At 9, I was diagnosed with Aspergers Syndrome. Today, I’m a Member Experience Executive for the Boston Celtics.

Where It All Started: I was first introduced to basketball when I was seven. While I enjoyed the game, I have sensitive hearing so it was difficult to watch. When attending local games, I left the gym early each quarter and cover my ears before the buzzer sounded. Sometimes I watched the clocks more than the games themselves. The sound of the players’ sneakers squeaking the floor and referees blowing their whistles made me jump from my seat. When playing basketball, anytime the ball was in my hands and the buzzer about to sound, I passed it to a teammate in order to cover both my ears in-time. Growing up, basketball was tough for me as both a spectator and player, but I loved the game and appreciated it more as a teenager.

First Game, Lasting Memories: In 2006 my dad surprised me with tickets to my first Celtics game; I was excited but also skeptical. How will I handle watching the game in a larger venue with rambunctious fans? I had difficulty watching in a high school gym with just over 100 people. Despite a few dilemmas, it was an unforgettable day. Our seats were directly across from the Celtics bench. After the game, my Dad brought me to the Pro Shop and bought a Paul Pierce jersey that I still have today. Even though I covered my ears a few times and they lost, I loved every minute of that day and my love for basketball and the Celtics grew.

Welcome to Celtics Pride: In 2008, shortly after the Celtics won their 17th Championship, I received a call from my Dad informing me that he became a Season Ticket Member. I was very excited for him but had no idea what a season ticket member was. From 2008-2011 my Dad was a member and I’ll always remember attending games and events with him. Spending those few years with him will be something I will cherish forever. 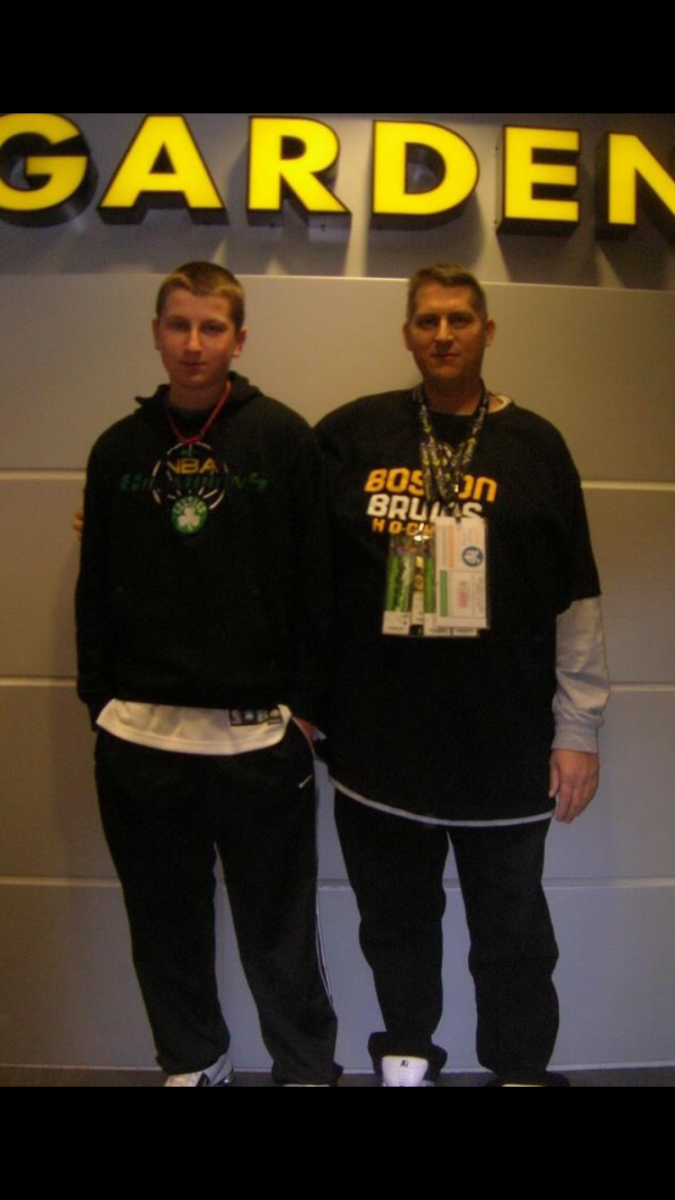 The Final Quarter: I was starting my Freshmen year of college and my Dad became ill. He was constantly in the hospital and was physically impossible for him to attend any games. He usually gave me the tickets and suggested bringing somebody. I usually couldn’t find anyone to join me, so I either sold them or kept the tickets as souvenirs. My dad’s condition worsened and in the Spring of 2012 he passed away. My biggest regret was that I took everything for granted with him and never showed enough gratitude.

Dream Come True: I always dreamt about one day working for a team I grew up loving and idolizing. After graduating, I spent the next few years working in Minor League Baseball hoping to take my career to the next level. I applied for a job opening with the Celtics and in December received a call that changed my life forever. When I attained the Member Experience Executive position I called my family members and people who supported me throughout my sports career. However, there was one person I wanted to really thank for making this possible.

Everything Comes Full Circle: In 2010, my dad brought me to a College Job Fair hosted by the Celtics. After the event, I asked why he wanted me to attend being the only high school student there. He replied, “one day, you will understand.” He knew my passion for sports and saw potential to do something with it in my life; I didn’t realize it at the time. Four years later, I attended another networking and job fair hosted by the Celtics. After leaving the event, I knew a sports career was the path for me. It took eight years to recognize what my Dad saw in me. I mentioned earlier my biggest regret was taking the experiences I had with him for granted. I’m blessed with my role at the Celtics because I have the chance to help people create similar memories I had with my Dad. By having them cherish those moments, that’s how I express my gratitude towards him. 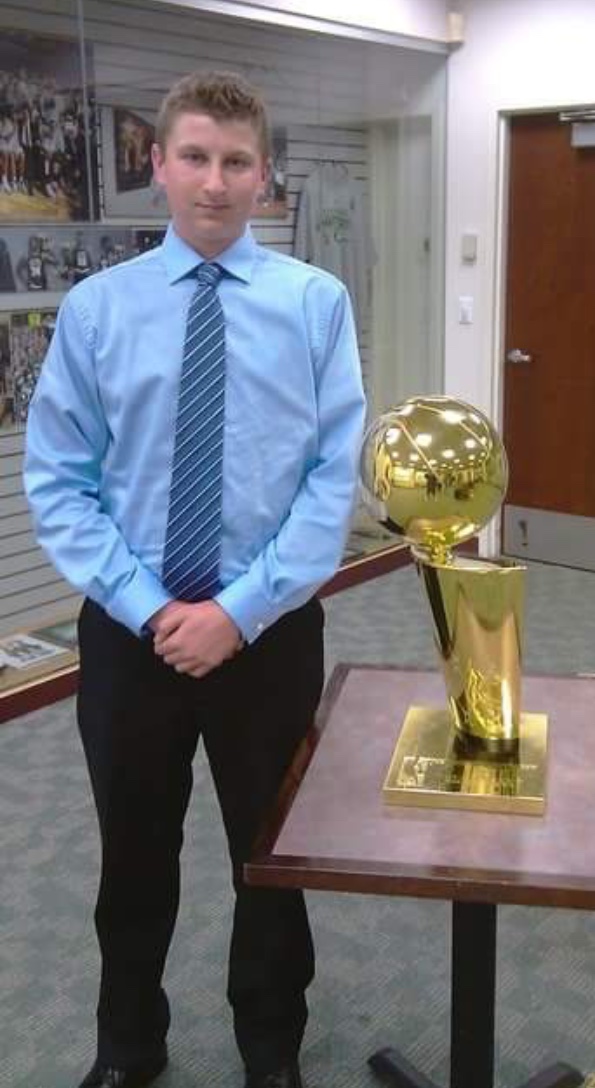 The Next Chapter: I want to do more than share my story. I want to become an ambassador for the autism community and a mentor for aspiring sports professionals. I want to continue enduring obstacles and improve my interpersonal skills. I said this back in 2016 but I truly believe individuals with Aspergers Syndrome and ASD will shatter glass ceilings creating more opportunities for others. As Kevin Garnett said after winning the 2008 NBA Championship, “Anything is possible!"

Podcast
Autism POVs Episode 6: What does it mean to be nonverbal?

Life on the Spectrum
My Life Before My Autism Diagnosis
Tool Kit Excerpt
My Story: Diagnosed with Autism at 34

Life on the Spectrum
I was bullied because I was different, here is my advice