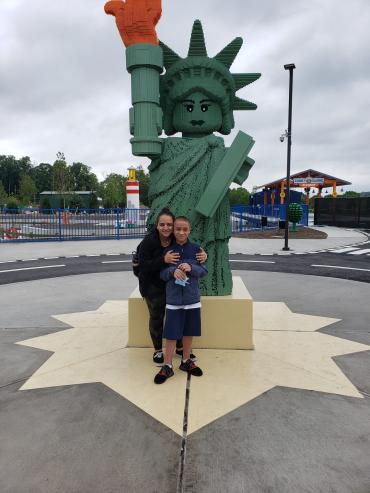 Hi, my name is Grace. My son, Ryan, was diagnosed with autism shortly after his first birthday. Before the diagnosis, I would notice that he would get easily frustrated, didn’t make eye contact and would rarely play with toys. -When he lost the small bit of language he had developed, I knew I had to seek out help.

We began intensive therapies and early intervention services immediately after diagnosis to give Ryan the best chance to reach his full potential. Every weekday from 9am to 2pm, Ryan would receive Applied Behavior Analysis (ABA), speech and occupational therapies at home under the guidance of his amazing team of supporters. I also decided to step away from my job for some time to be present for his sessions and learn more so I could work with him when his therapists left. Nothing was going to stand in my way of helping my son be the best version of himself!

I am so grateful for the early intervention services he received – I truly do not know where Ryan would be without them. He is now 11 years old, and his language skills have grown by leaps and bounds. Due to the pandemic, he has been learning remotely since March 2020 but continues to thrive and accomplish most of his goals despite some initial regression. These services have helped improve his speech, reading, gross motor, activities, daily living and coping skills and he has become independent in ways I never thought possible. He still experiences some frustrations when he cannot express himself properly or understand certain concepts, but we will never give up.

Today, Ryan loves playing with Roblox, watching “Rugrats” and eating cheeseburgers with LOTS of ketchup. He’s very detail-oriented, is a talented artist and absorbs information quickly. He is and will always be my superhero - he has inspired me to be step out of my comfort zone and strive further to not only improve his life, but the lives of others just like him.

Ryan reaching his full potential is the ultimate goal. To me, that means being able to communicate his needs properly, achieve independence with daily living skills, understand appropriate vs inappropriate behaviors/interactions (especially as he gets older) and having meaningful friendships with his peers. 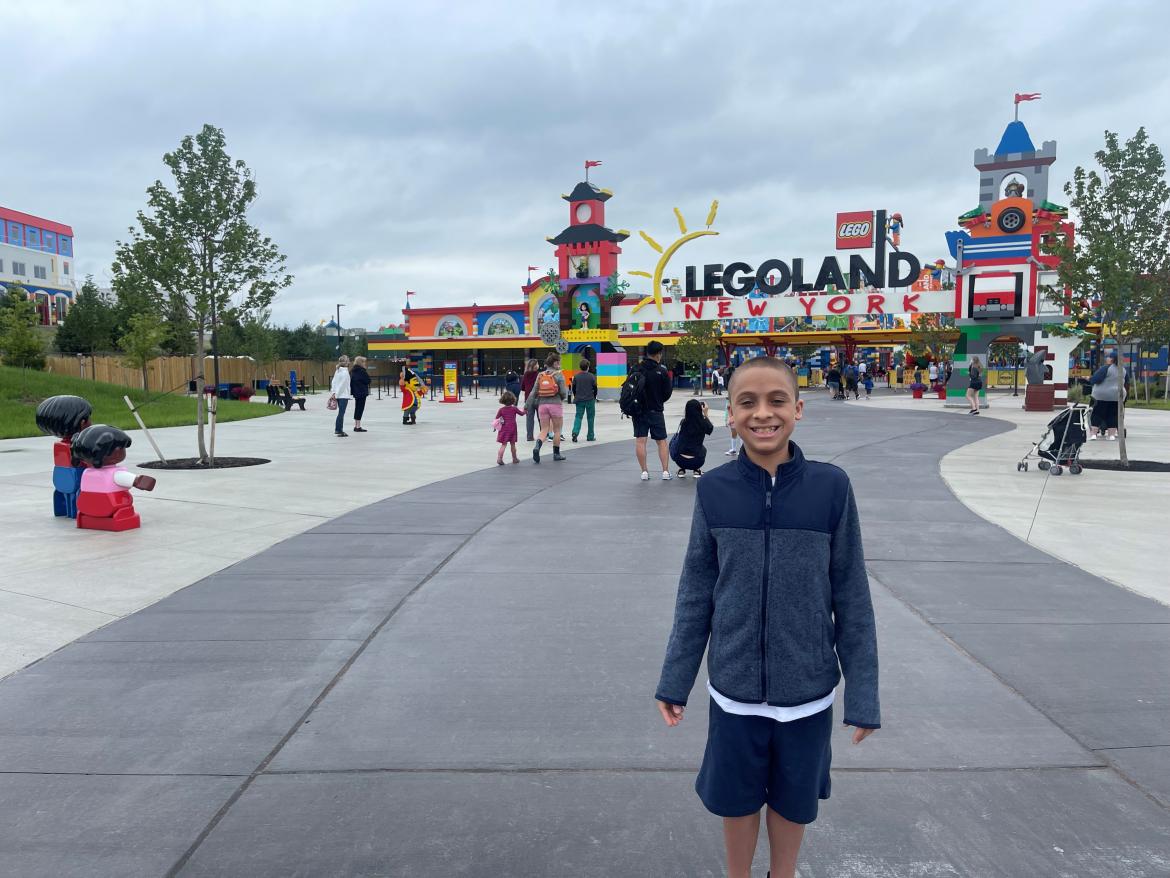 Developing a summer plan for success 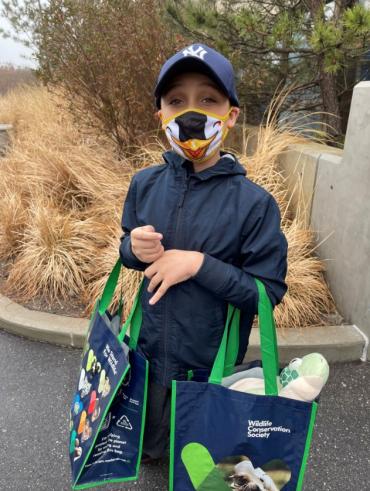 Since summer break began, my family and I have tried to replicate Ryan’s schedule from the school year, which is easier because his summer program is being run remotely. IThe fact that we could keep his same teacher was a big plus and helped us avoid any drastic changes which could have interrupted his progress.

Although summer is great opportunity for Ryan to build on the skills he learned during the school year, it’s also important that he has plenty of time to enjoy himself and let loose like any child his age would. We like to go to the park to get wet in the sprinklers, swim in the community pool and attend family outings. We don’t have any vacations planned right now, but we will most likely go on a trip at the end of the summer. As time has gone by, planning trips with Ryan has gotten progressively easier. In the past, I would have to create a social story, use lots of visuals and a first-then board before we went anywhere. He’s come so far since those days.

Recently, we took a day trip to Lego Land. I prepared Ryan for the trip by showing him photos and videos of the park that I found online. During the car ride, which was only about an hour, Ryan looked out the window and listened to music to pass the time. Then, when we arrived, we received a special access pass due to his autism. This was a big help because we didn’t have to wait in line to get on the rides which made the trip much more enjoyable. There was one ride that was indoors. It was also dark and loud, which I knew would be a bit difficult due to his sensory sensitivities, but he still wanted to try it. When it got too loud, he covered his ears and put his head down and was able to finish the ride! I was so proud of him for being brave and trying something new so I rewarded him with a souvenir from the gift shop and told him what a great job he did.

My advice to parents to help ensure your family experiences a fun and safe summer is to know your child’s triggers and try your best to avoid them. Many places like theme parks and zoos have disability access programs that offer limited waiting lines for attractions and other amenities, so be sure to look into these options before venturing out. These programs are very helpful and it helps your child to enjoy themselves more on outings!

From one autism mom to the entire Autism Speaks community – have a safe and productive summer!