'The Good Doctor' actor with autism talks about dream role

This is an interview with Coby Bird, a young up-and-coming actor with autism who recently guest starred on "The Good Doctor." 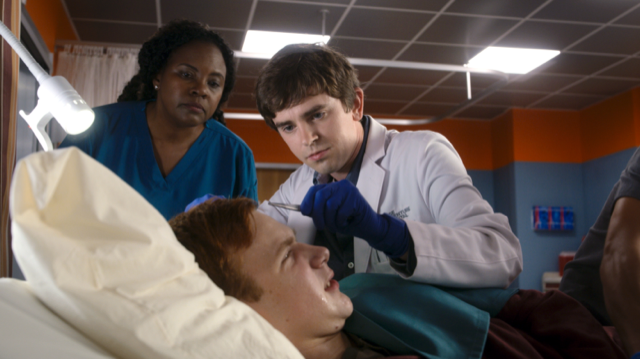 What was it like being on "The Good Doctor?"

I was scared at first. It was pretty crazy that I got an audition for a new show, and that they wanted someone with autism to play the role. The moment I found out I was cast in the role of Liam West, I was finishing taking out the garbage, your ordinary household chore, when everything was about to change.

When I entered the house, I overheard my mother on the phone with my agent, Gail Williamson from KMR Diversity. I overheard her saying I booked the role! I covered my mouth, while smiling from ear-to-ear, and was very close to tearing up. It was amazing, I was going to be acting in a major show that hadn’t even aired yet (It aired the day after I left for Vancouver).

That was when my journey had begun. The night before I left for Canada, I remember just before going to bed, looking up at my ceiling fan in my room. I was just about to turn the light off and head to sleep. I stood there with my finger on switch because I knew, once I turned that light off, my life would change the next time I woke up. I stood there for about a minute and then flicked the switch. And just like that, everything changed.

We woke up at 5:00 A.M. and a town car picked us up. We went to airport, got on the plane and my dad and I were off to Vancouver...in first class seats nonetheless! When we landed at Vancouver National Airport, everything looked so different than America. Almost everything was in French, it was hard at first but I got used to it.

The first week of filming was great, I had already met Freddie Highmore who is an amazing actor and one of the nicest guys. Nicholas Gonzalez, who plays Dr. Melendez is also such a great person. Filming was a blast! No one treated me differently. The second week was the busiest week thus far. But I got through it all and finally, I was wrapped and ready to go back California. Vancouver felt like home to me for a while, but I was okay because I did my job and I was proud of myself for doing my best.

As I was heading to the town car to go back to the hotel, I was asked to come back on set. I came back on set to a round of applause from all the actors, cast, crew and even the Director, David Straiton. It was so amazing, I didn’t know what to do. I just stood there trying to hold my tears in. Being on ‘The Good Doctor’ was possibly the most amazing thing I have done and I'm so thankful for everyone who's supporting me and my journey on this career path that I have been dreaming and wishing for. This experience has taught me that I really can be the person I was meant to be. 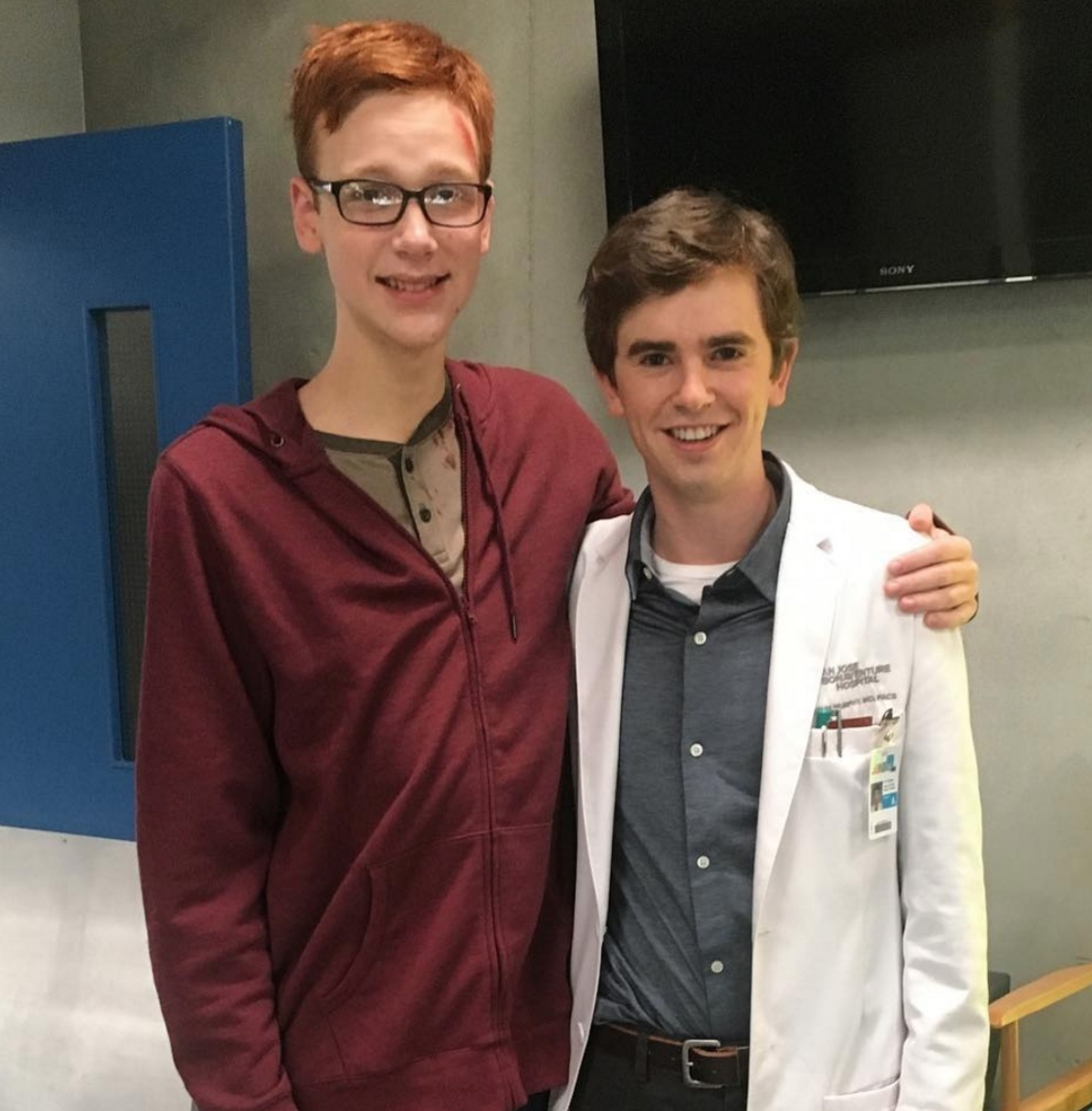 What was it like for you growing up with autism?

It's was hard. I had very little language but none of the students in my school knew I had autism till 3rd grade. It felt like they all insulted and abused me for having ASD. I barely ever wanted to go to school because the bullying got worse each year. Singing and acting was the only thing that me made feel better.

What were some challenges and successes you’ve faced?

Trying to be social and outgoing was such a challenge. It was so hard for me to speak in a group, and when I finally did, the kids would just look at me and continue talking like I wasn't there after I had tried so hard to speak up. 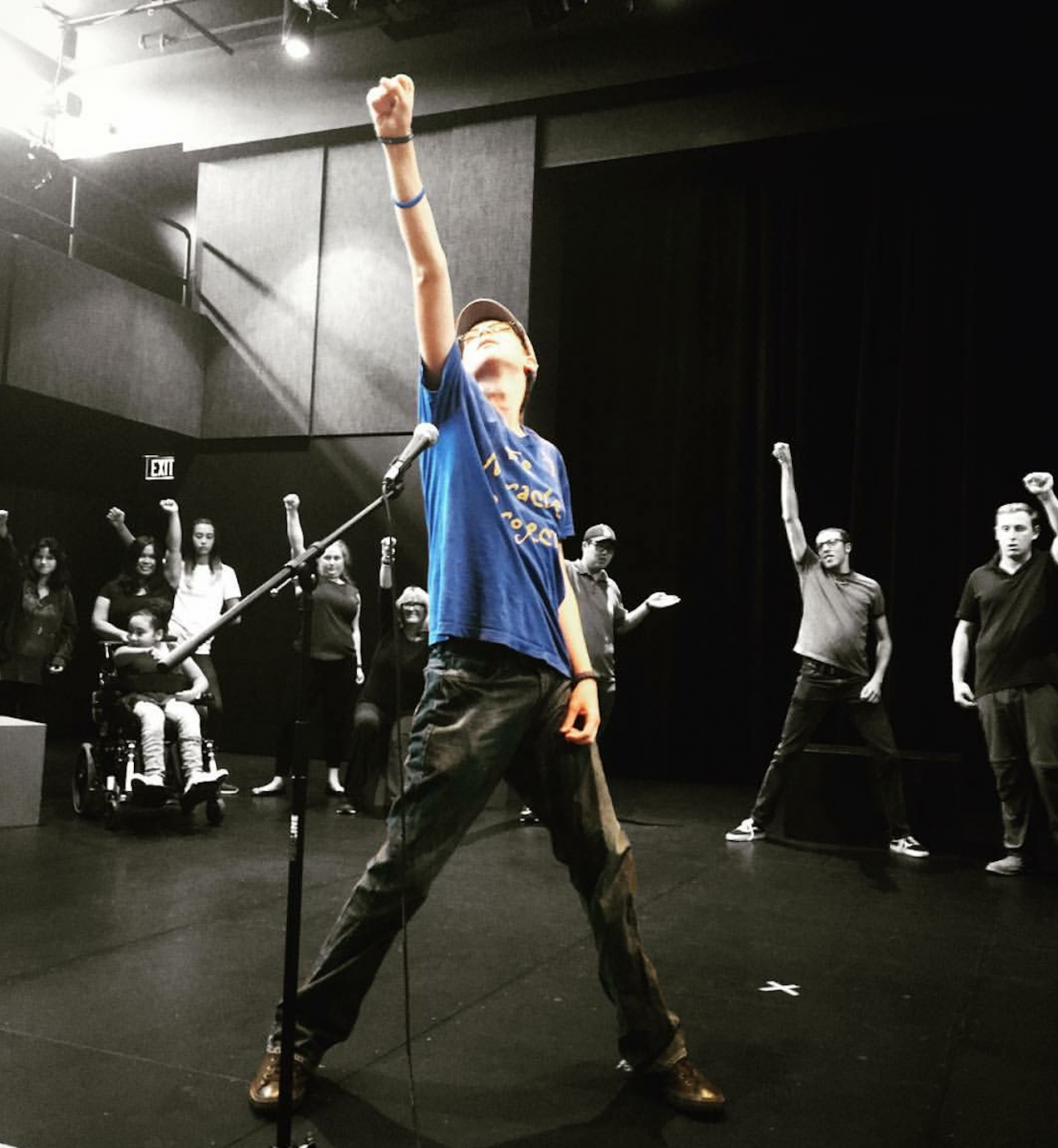 How did you get into acting?

When I first joined the Miracle Project at The Help Group in their after school program, Kids Like Me, I had just been pulled out of middle school because I was beat up and dragged on the floor after helping another student who was being bullied. I was beginning to have better vocabulary and I was improving at being social. We split into groups, and each week we played games and did improv. I never wanted it to end; I made so many new friends and no one was ever mean to me, that's when I started coming out of my shell.

I realized these other kids were just like me. Over the years, my life changed and, in turn, so did I. When I was 13 I auditioned for a musical created by the Miracle Project at the Wallis Annenberg Theater. I was so scared to be auditioning at a real theater.  I landed a part in the show and that's when things really began to change. The musical was called “The Intimidation Game” and it was about a normal day in a high school and typical cliques.

I was cast to play a bully which I felt really uncomfortable with because I was bullied my whole entire life in school. I did NOT want anyone to ever think of me as a bully or feel bad because of how I treated them. But then I realized acting is playing characters that may be the exact opposite of you, but it doesn’t mean you have to be like them offstage. I played a bully and the show was amazing.  The Miracle Project really did change my life and without it, I would not have done any of the amazing things I'm doing now.

Since you participated in Autism Speaks Walks, how have they impacted your journey?

It was a blast going every April to the Rose Bowl for the Autism Speaks Walk. It was like my family, friends and even strangers were celebrating me and others for our autism instead of looking at us weird. There was total understanding when I had to wear my noise-canceling headphones or when I had to stay in the car for 2 hours because I was scared to come out.  Meeting up with my friends and family felt like our own reunion. My team, Coby’s Crusaders, raised a lot of money over the 8 years we walked. It felt amazing seeing kids and adults who were just like me all together. 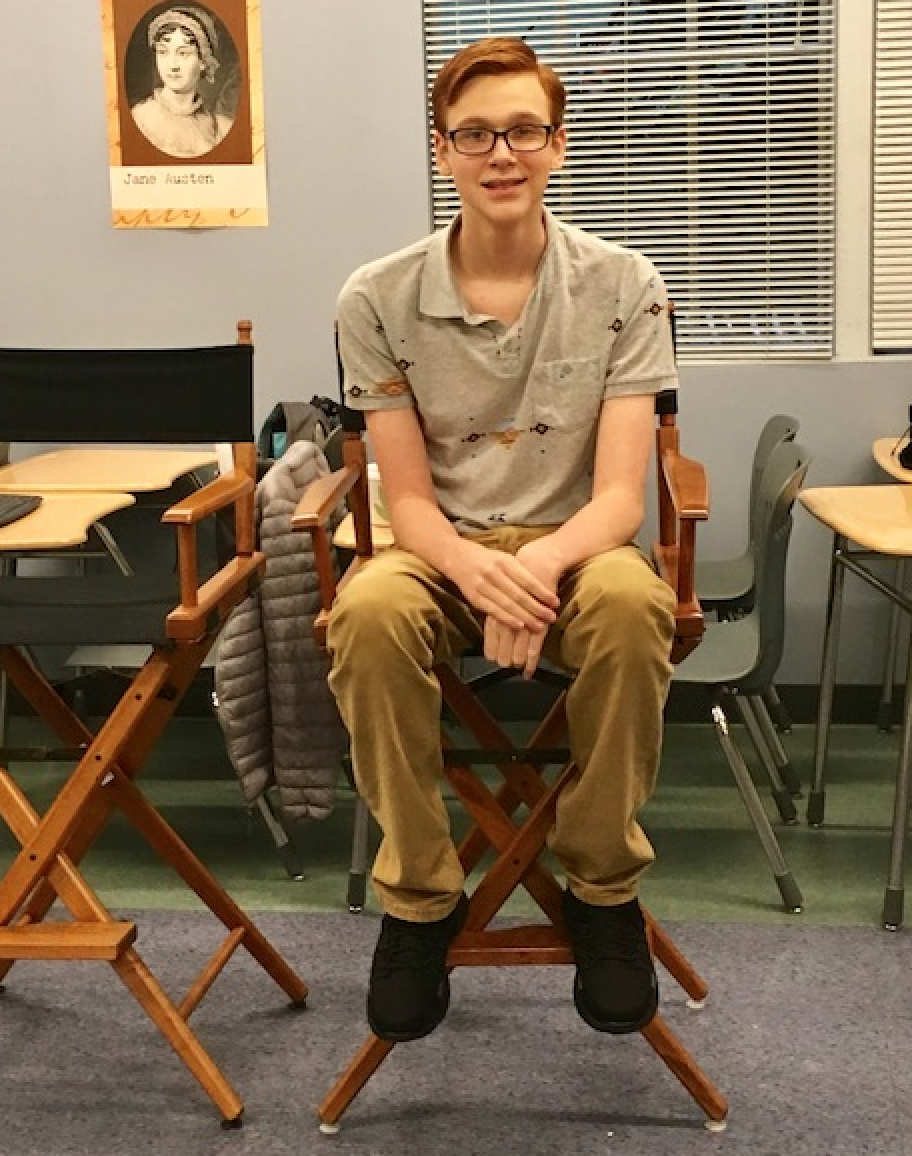 Blog
In our own words: creating new holiday traditions and adapting the season to fit your needs