Early diagnosis leads to lifelong breakthroughs for boy with autism 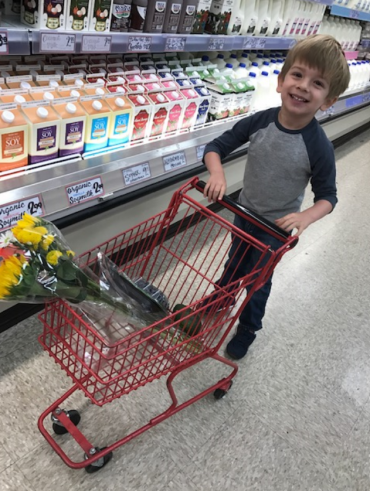 With 2020 in the rearview mirror, the new year signified a fresh start and a reason to celebrate for our family: our 7-year-old son, Owen, who was diagnosed with autism at 19 months, returned from winter break to his first FULL DAY in a mainstream, general education classroom. In his words, “It was awesome!”

Now, it may be difficult for families without children on the spectrum to understand why this was such an important day for us but trust me – this was huge! This is a moment that he’s worked for since he was diagnosed. Nearly six years of 20+ hours of therapy a week, special day classes, countless teachers, therapists, specialists and doctors. Working through more challenges than we even knew existed: being non-verbal, echolalia, scripting, teeth grinding, transitions, meltdowns, stimming, splinter skills and difficulty with gross and fine motor skills. 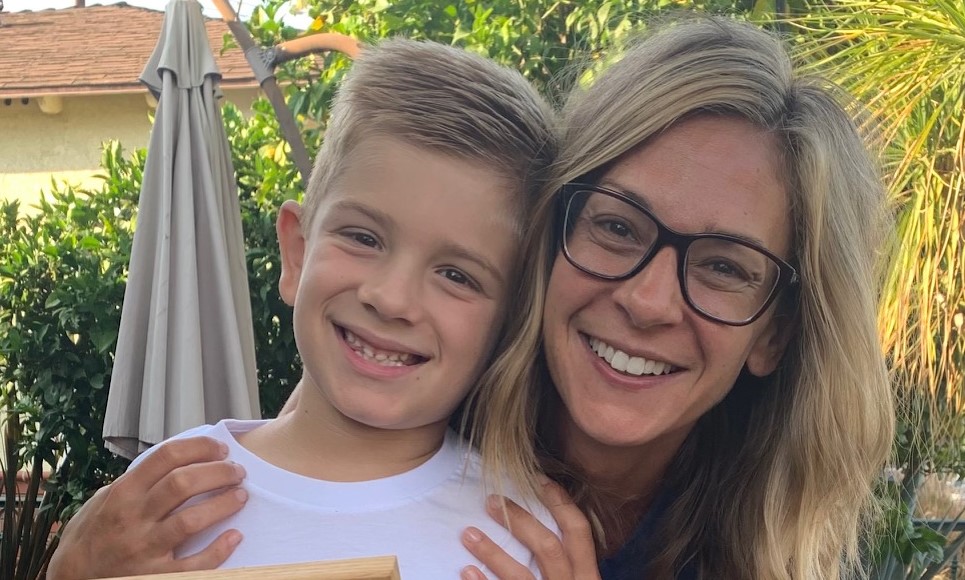 We share O’s story because early intervention/diagnosis was instrumental in bringing him his awesome day. In the beginning, we were scared. We didn’t know anyone who had a child with autism. We didn’t know who to call, what to do or where to find help. We cried for Owen’s future and 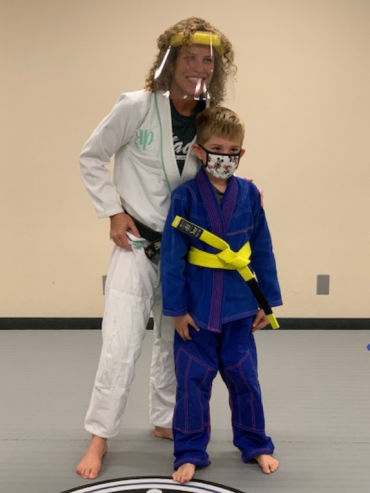 asked endless unanswerable questions: will he communicate? Will he live on his own? Will he have friends? A job?

When Owen was 2 years old, we were told that developmentally he was at the level of a 10-month-old infant. He couldn’t identify his parents, didn’t wave, point or play with toys (although he was very good at humming and endlessly spinning wheels). But we sure did love him and knew we had to be O’s voice until he hopefully would find his own.

In those first weeks of his diagnosis, Autism Speaks was a Godsend. Their website provided hope, explaining who to contact and what to expect. We learned the value of early intervention/diagnosis. We learned that every day before age three is vital and if we started ABA (the scientifically proven method that helps children with autism make developmental strides) right away, we had every reason to believe our child would one day be sitting right next to his peers in a mainstream classroom.

Early intervention/diagnosis was our light at the end of the tunnel when everything was dark. From a family who now navigates autism with a smile, we send love, hugs and proof that it’s never too soon or late call for help. Your all-star – with a little support – is just waiting to show the world what they can do.