'Autism is one word attempting to describe millions of different stories' 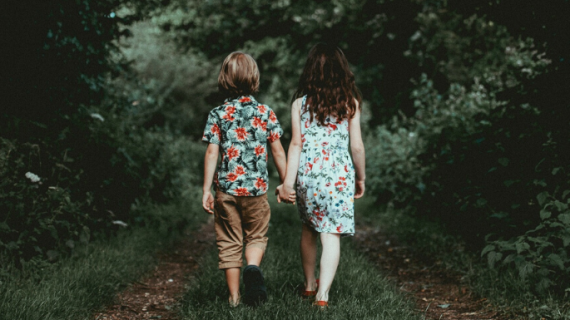 Autism is one word attempting to describe millions of different stories.

One of my favorite quotes though which sometimes falls under the radar when I give talks to groups is from Stuart Duncan, an autism advocate who has a son on the autism spectrum. I first learned about this quote when he posted it on Twitter in 2012.

This quote had a significant impact on me for many reasons but most importantly because it highlights the importance of discussing the spectrum of autism. Everyday I still encounter people who see autism as a one-size-fits-all and that couldn't be farther from the truth. There are people such as myself who after overcoming many obstacles have full-time jobs today but there are also going to be in our autism community who are going to need 24/7 lifetime care.

I was reminded about this quote recently because I speaking about my own journey on the autism spectrum to a 3rd grade classroom. One of the boys, who came up to me in Batman pajamas considering it was Pajama Day told me after my talk that he was on the autism spectrum. I looked at the boy and smiled. While we continued to talk I was blown away when he told me he knew Dr. Temple Grandin and Stuart Duncan amongst other advocates. It was then he told me that Stuart's quote was also one of his favorite too. What amazed me most during this encounter though was this boy was telling his own unique story. At that moment I thought back to myself when I was growing up in school when I didn't know anyone in the autism community I could look up too like the Stuart, Stephen and Temple. When I was about this boy's age I was just learning I had autism for the first time and didn't know how to tell my story.

I’m thankful that in this day and age though we are encouraging more members of our autism community to share their stories and to live in the embodiment of this quote. For those reading this today, I hope you will continue to share your story as well because we truly need you too if we want to break down barriers. By doing this you could potentially even be a role model one day.

Now as an adult I hope I can be one of those role models too.