This guest blog post is by Nick Wright, Labor Relations Representative in San Diego. He is a dedicated father of two, a daughter and his son Brandon who was diagnosed ASD last year. He is an active community member and volunteer for youth sports programs. Let me start at the beginning. My son Brandon was nonverbal at 2. He didn’t make any clear distinctive sounds. I remember the late nights sitting in his room watching him sleep, wondering what his life would be like and worrying about what I could do to help him. He was diagnosed with a cognitive speech disability first, which was followed by self-harm. When he’d become frustrated he’d slam his head against the ground. This got him transferred to a different pre-school.  In the middle of a divorce and working night shifts, I blamed myself.

Brandon was diagnosed Autism Spectrum Disorder in November of 2016, when he was four and a half. This was a long time coming, thanks to an amazing school district that took him in at 3 when it was “just a speech problem.” 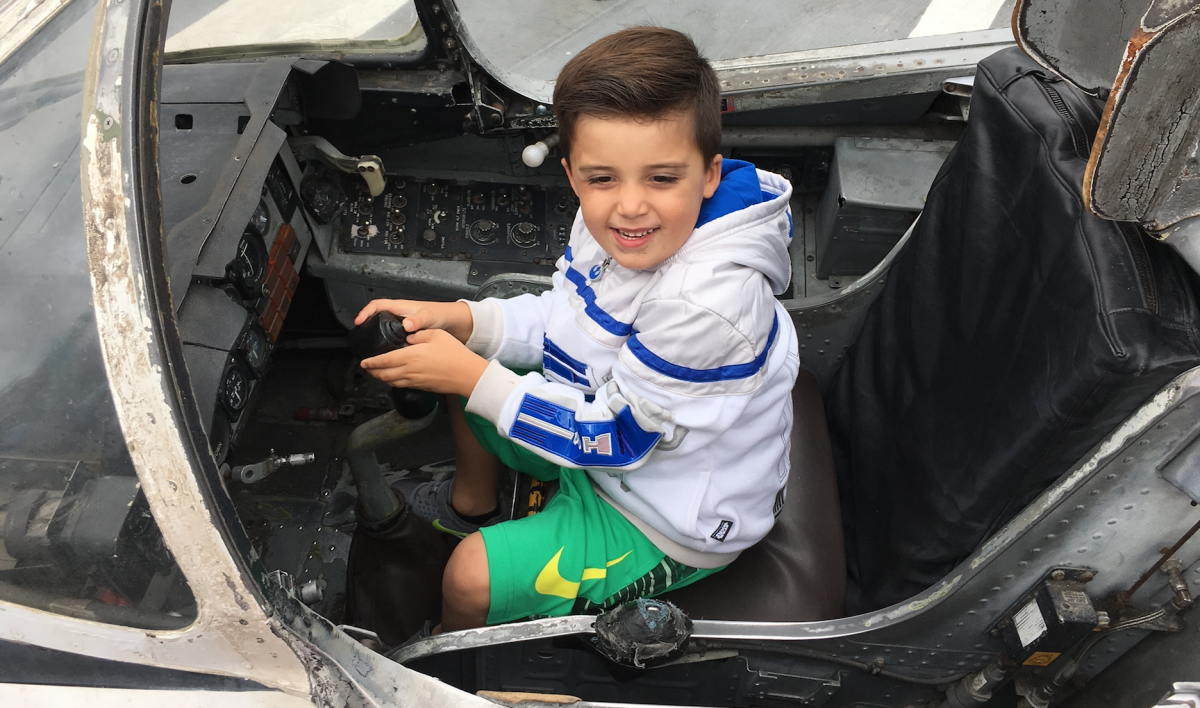 Today, Brandon is in Gen-Ed Kindergarten. We made it! I can talk to my son, I can have a conversation with him.

On October 22nd 2017, his special needs soccer team had just finished a tournament. After the tournament we took Brandon to dinner before the long drive back home. We were sitting in the booth and I wrapped my arm around him, kissed the top of his head and said “I love you Bubba.”  Brandon looked at the wall and said “I love you too. Very much.”

To understand how incredible this is, you have to understand what I realized in that moment. Since Brandon has been able to speak, any time someone told him they loved him, he had just repeated the words (when he felt like it) trying to mimic the tone and pitch. There’s never been any investment in the words, just him knowing it’s something he’s supposed to say.

That day was different.  For the first time ever, I heard him. I heard and felt the conviction in his words and voice. My son, after 5 years told me he loves me, and my world stopped. Everything I thought I knew ceased to exist. In one sentence Brandon was just my son and he told me he loved me. I didn’t make him say it.

I’ve had a lot of help over the last three years, most of it in the form of lucking out with an incredible group of individuals who’ve helped Brandon blossom into who he is today. With their support, no matter how tired or frustrated I’ve been or how hopeless it seemed at times, they pulled me through some dark moments. Their strength and our work together made such a difference. Even if I never hear him say it again, it all paid off for a lifetime.

I love him too...very much. 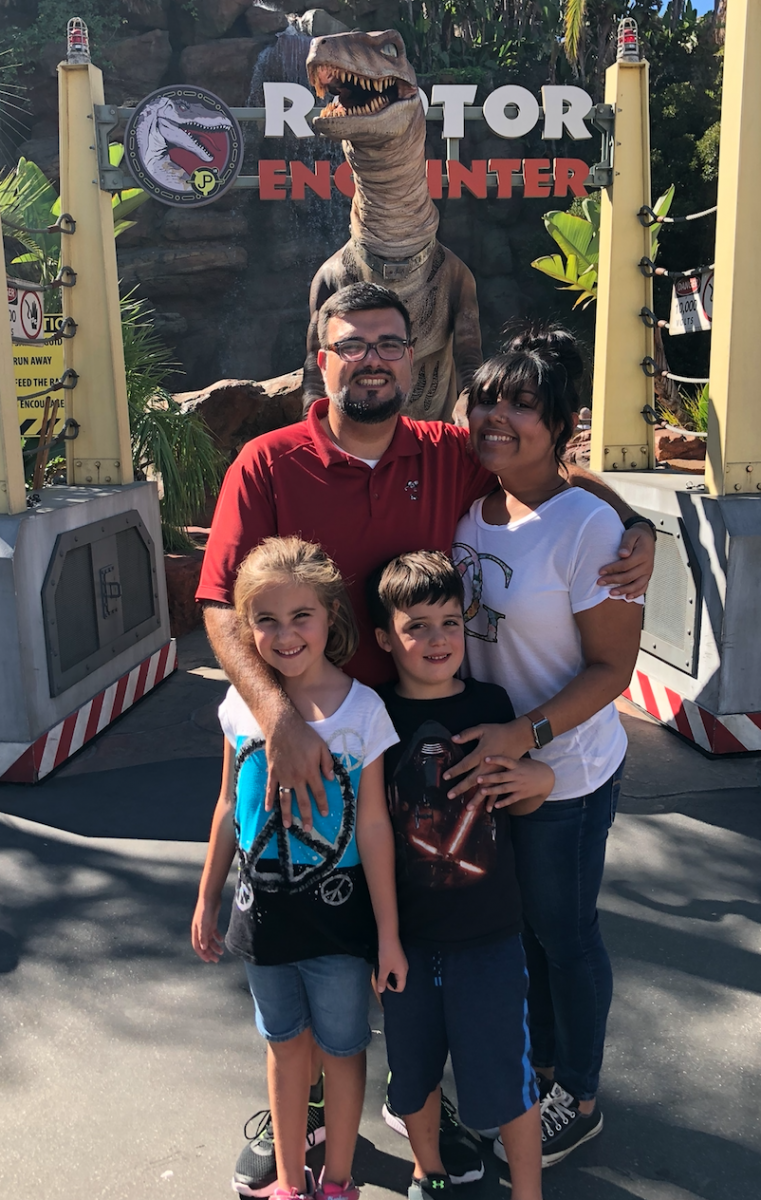