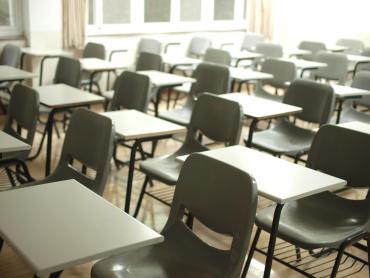 As the COVID-19 pandemic drags on, families across the country are coping with uncertainty and changes in routine caused by emergency school closures. A new study published in Frontiers in Education shows that shutdowns in school services have had serious consequences for children, particularly those with autism.

The stress of school closures also led to an increase in certain behaviors among children with autism, including:

However, while there were negative changes in behavior, parents of children with autism reported that their children have been happier during the pandemic than parents of non-autistic children. The decrease in social demands and opportunity to stay home with loved ones could be contributing to this difference.

In total, these findings suggest that virtual school and therapy services may not be appropriate for children with autism. While researchers still don’t understand the long-term impact of school closures on autistic children, the current study shows the changes in routine and lack of socialization may lead to learning loss that could create negative outcomes later in life. Educators will need to address these challenges by offering children with autism opportunities to “make up” what they lost during virtual learning once they return to school in-person.