One in three teens with autism earns driver's license 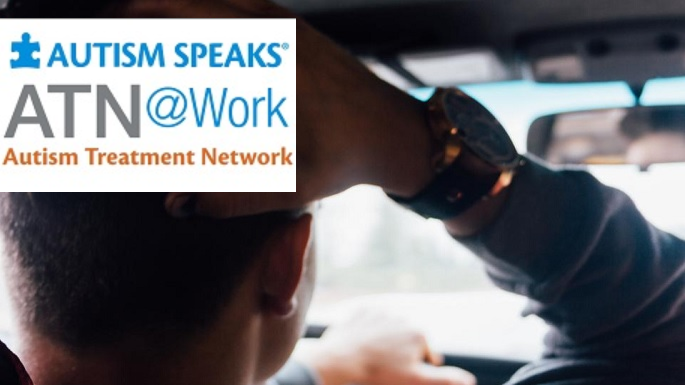 A large new study found that a third of teens who have autism without intellectual disability earn a driver's license. Nearly 90 percent of them do so within two years of getting their learner’s permit. That’s strong evidence, the researchers say, that most families are making an informed decision about whether a teen with autism has the potential to be a safe and successful driver before he or she ever gets behind the wheel.

Appearing in the journal Autism, the study included 52,172 New Jersey teens seen in the healthcare network of Children’s Hospital of Philadelphia (CHOP). CHOP is one of 13 centers in the Autism Speaks Autism Treatment Network.

To their unique analysis, the researchers cross-linked autism diagnoses from CHOP’s electronic health records with a New Jersey driver-licensing database, identifying 609 teens who had autism.

Given the high rate of success once a teen with autism gets a learner’s permit, the researchers conclude that, overall, families are doing a good job assessing whether their teens are capable of driving safely before they agree to embark on learning to drive.

Since car crashes are the number one cause of death for adolescents, the authors urge further research to understand how families make the decision of whether a teen with autism should pursue a driver's license – and how healthcare providers and driving educators can best support them.

"For teens on the autism spectrum, the decision to pursue a driver's license is one of several milestones that other families might take for granted,” says Benjamin Yerys, study co-author and a scientist at the Center for Autism Research at the children’s hospital. "ASD can affect decision-making, information processing and attention to varying degrees. We need to understand what resources, specialized instruction and other supports might be helpful for teens and adults with ASD who are considering or preparing to drive."

"Our best advice to parents and caregivers of teens with ASD who are considering driving is to schedule a doctor's appointment to address any concerns, such as attention issues," adds co-author Patty Huang, a developmental pediatrician. "Parents may also want to seek the advice of an occupational therapist who specializes in driving or a driving educator who has training in working with individuals with special needs."

Editor’s note: For more guidance on this important topic, see the DriveAdvise video below, developed by Boston’s Beth Israel Deaconess Medical Center with the help of a community grant from Autism Speaks.

Teen with autism reluctant to drive; should this parent push?