NEW YORK (April 24, 2018) – Autism Speaks, which is dedicated to promoting solutions across the spectrum and throughout the life span for the needs of people with autism and their families, has elected four new members to its board of directors, effective immediately. Each brings a wealth of experience in fields ranging from business management to investment banking, marketing, e-commerce and entertainment programming.

“These new board members not only have diverse experience in business and nonprofit leadership, they also have shown exceptional commitment to the autism community,” said Autism Speaks Board Chairman Brian Kelly. “We look forward to working with them and appreciate the fresh perspective they bring.” 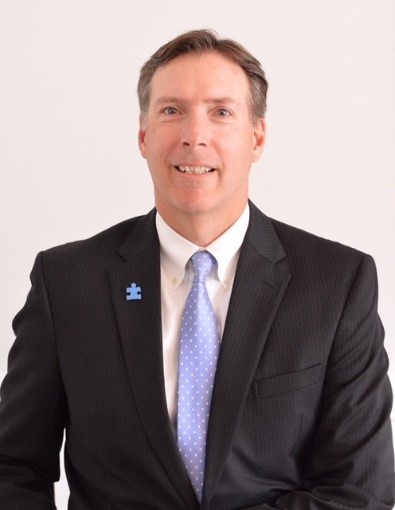 Scott R. Carpenter is the president and chief executive officer of Savor Street Foods (formerly The Bachman Company), a contract manufacturer of baked and extruded food products for private brands. He joined the Bachman Company in 1992, becoming vice president of sales and marketing in 1996 and later serving as president from 2000 to 2012. Mr. Carpenter purchased the company in 2012, and repositioned it as a contract manufacturer focused on baked, gluten-free, and organic convenience foods.

Mr. Carpenter, who holds a Bachelor of Arts degree from Lehigh University, has served on various industry and community boards. He and his wife Suzie reside in New Jersey and have two daughters. Their younger daughter, now a young adult, was diagnosed at an early age with autism spectrum disorder.

Since 2005, Mr. Carpenter has been an active supporter of Autism Speaks. In 2009, he helped found the annual Autism Speaks Fall Classic fundraising event at Baltusrol Golf Club in New Jersey.

“Having been a supporter of the organization since its beginning, I’ve witnessed many significant achievements through the years and feel a vested interest in the continued mission and success of the organization ahead,” Mr. Carpenter said. “I’m honored to be joining a very talented and passionate board.”

Jennifer Caserta is president and general manager of IFC, a comedy channel owned and operated by AMC Networks Inc. Recently named one of Fast Company’s “Most Creative People in Business” and listed in “The Hollywood Reporter’s Women in Entertainment Power 100,” Ms. Caserta has proven that comedy is serious business. 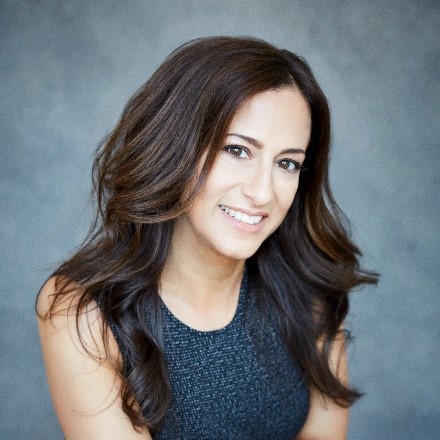 Under her leadership, IFC has attracted top-tier talent and cultivated the success of its original series including “Portlandia,” the Emmy, Peabody and WGA-winning sketch comedy series starring Fred Armisen and Carrie Brownstein, and the critically acclaimed and Emmy-nominated docu-parody “Documentary Now!” starring Fred Armisen and Bill Hader, written by Seth Meyers and hosted by Helen Mirren.

Last year, Ms. Caserta was a key architect in AMC Networks taking on a minority ownership stake in leading comedy brand Funny or Die. Through her 13-year tenure with IFC, she has earned an industry-wide reputation for developing multi-platform marketing initiatives and innovative partnerships, and more recently as president, for being the dynamic force behind its programming and overall brand identity.

Ms. Caserta earned her degree in media studies from Hunter College, which subsequently inducted her into its Hall of Fame. She is an alumna of the CTAM executive management program at Harvard Business School.

As an advocate for autism awareness, she is a member of the event committee for the annual Autism Speaks Celebrity Chef Gala. “The passion and commitment of everyone involved in the organization has helped families like mine,” said Ms. Caserta, “and I am grateful for the opportunity to be part of such an extraordinary organization that promotes such understanding and acceptance.” 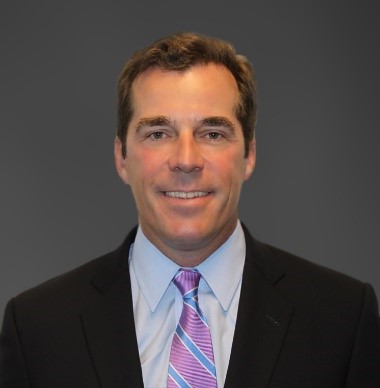 Before joining Nomura, Mr. Orser spent 16 years at Royal Bank of Scotland, where he was most recently head of USD rates sales in the Americas. From 2001 to 2009, he was the branch manager of the RBS San Francisco office.

Before RBS, he worked in fixed income sales at PaineWebber and, prior to that, in institutional futures and options at Lehman Brothers. He began his career in municipal bonds sales at Lebenthal & Co.

Mr. Orser holds a Bachelor of Arts degree in economics and political science from Princeton University, and is a trustee for the Winston Preparatory School, an innovative school for children with learning differences.

He joins the Autism Speaks board after 20 years of involvement with the autism community. “In addition to serving broadly for this great organization,” he said, “I’m particularly interested in digging in on solutions benefiting adults with autism. This is an enormous issue that every parent of a child with autism worries about.”

Dan Tarman, eBay’s chief communications officer, is responsible for managing, protecting and strengthening the company’s brand and reputation among key stakeholders. He and his team play a critical role in eBay’s brand strategy, positioning the company as a global leader in the commerce revolution. Mr. Tarman is a member of eBay’s Executive Leadership Team. 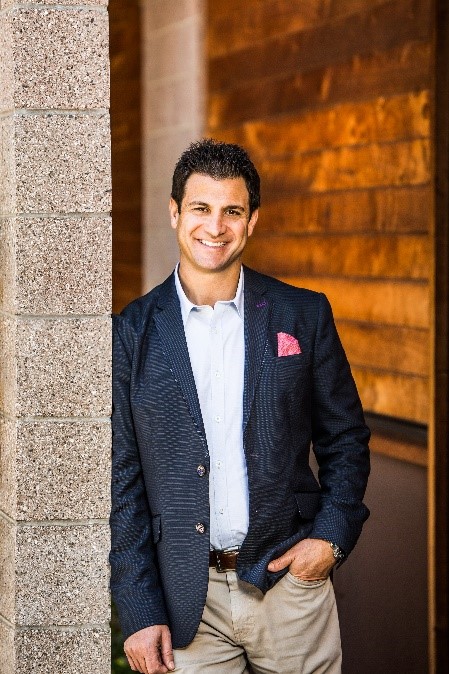 He leads a 100-person global team that activates a modern, robust and dynamic communications system that deploys cutting-edge tools, technologies and techniques to drive business impact. Mr. Tarman also plays a key role in eBay’s inclusion and diversity efforts as well as employee engagement with the company’s cultural values. He also chairs the eBay Foundation.

Mr. Tarman spends his free time with his wife and two young sons. His 10-year-old son is on the autism spectrum.

"Each one of us has an opportunity in our lives to be purposeful in helping others,” he said. “I'm honored and energized to join the board of Autism Speaks and will do whatever I can to help the organization deliver on its mission to benefit people and families impacted by autism."

Autism, or autism spectrum disorder, refers to a broad range of conditions characterized by challenges with social skills, repetitive behaviors, speech and nonverbal communication. We now know that there is not one autism but many subtypes, and each person with autism can have unique strengths and challenges. Most are caused by a combination of genetic and environmental influences, and many are accompanied by medical issues such as GI disorders, seizures and sleep disturbances. The U.S. Centers for Disease Control and Prevention (CDC) estimates 1 in 68 children is on the autism spectrum.

Autism Speaks is dedicated to promoting solutions, across the spectrum and throughout the life span, for the needs of individuals with autism and their families. We do this through advocacy and support; increasing understanding and acceptance of autism spectrum disorder; and advancing research into causes and better interventions for autism spectrum disorder and related conditions. We empower people with autism and their families with resources, online tools and information covering the life span. Go to AutismSpeaks.org to learn more, donate or join a fundraising walk.