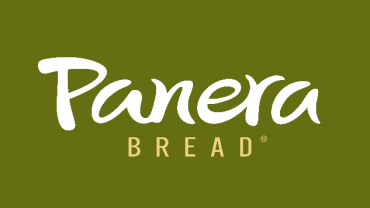 Since 2011, Covelli-Enterprises has proudly supported Autism Speaks, through their locally-owned Panera Bread cafes. Autism awareness is a priority for the family-owned company based in Ohio, and building upon their great success, the planned campaign for April is expanding!

For 2021, participating Panera Bread, LLC and Covelli-owned cafes together will host an autism awareness campaign! Over 115 participating locations in Ohio, Michigan, Georgia, North Carolina, South Carolina and Tennessee will feature an autism awareness cookie whereby $.50 of each cookie sold will be donated to Autism Speaks. Participating locations will also host a round-up register campaign to further raise funds for Autism Speaks.