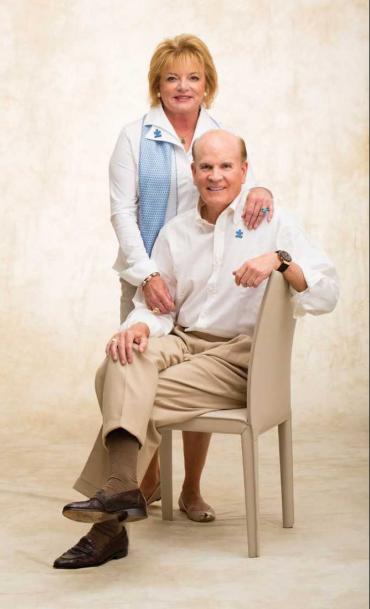 In 2005, Suzanne and Bob Wright co-founded Autism Speaks, inspired by their grandson who was diagnosed with autism.

Guided by the Wrights’ leadership and vision, Autism Speaks has grown into the world’s leading autism science and advocacy organization.

The co-founders’ efforts earned international recognition, including a spot in the 2008 Time 100 “Heroes and Pioneers” category for their commitment to global autism advocacy.

Prior to Suzanne’s death in 2016, the Wrights had been married for 48 years and enjoyed spending time with their three children and six grandchildren.