NFL Players support Autism Speaks during 'My Cause My Cleats' campaign

This year a number of NFL players have chosen to represent Autism Speaks for the My Cause My Cleats campaign. Players wore cleats inspired by Autism Speaks (pictured below) in games and those cleats will be auctioned off on the NFL auction page. The proceeds from these auctions will help drive our mission to promote solutions, across the spectrum and throughout the life span, for the needs of individuals with autism and their families.

THANK YOU to the players supporting the cause this holiday season. The players that chose to support Autism Speaks are as follows: 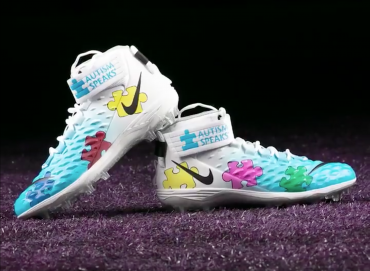 Brian is honoring his sister Lorraine, who is on the autism spectrum. 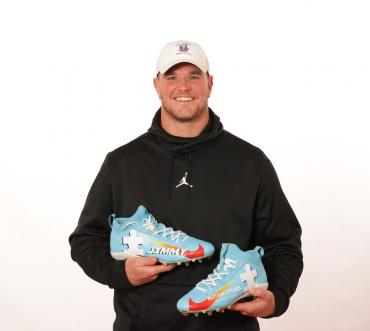 Mike is honoring his brother Jimmy, who is on the autism spectrum. 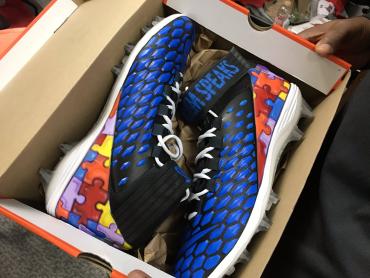 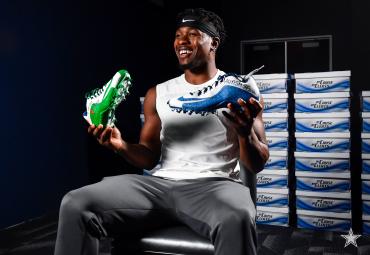 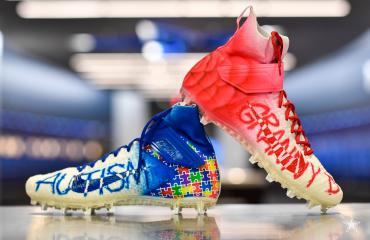 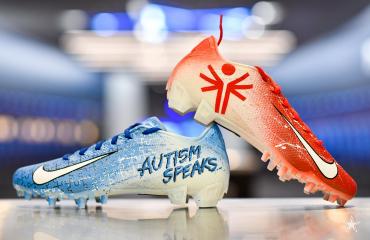 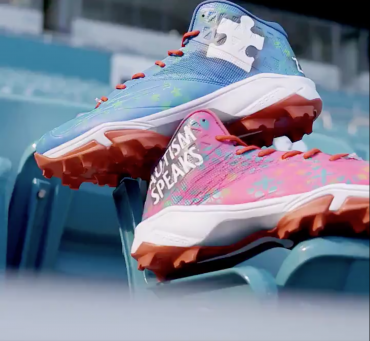 Chris is honoring his little cousin who is on the spectrum.

If you are interested in bidding on one of the Autism Speaks cleats head to the NFL auction page.