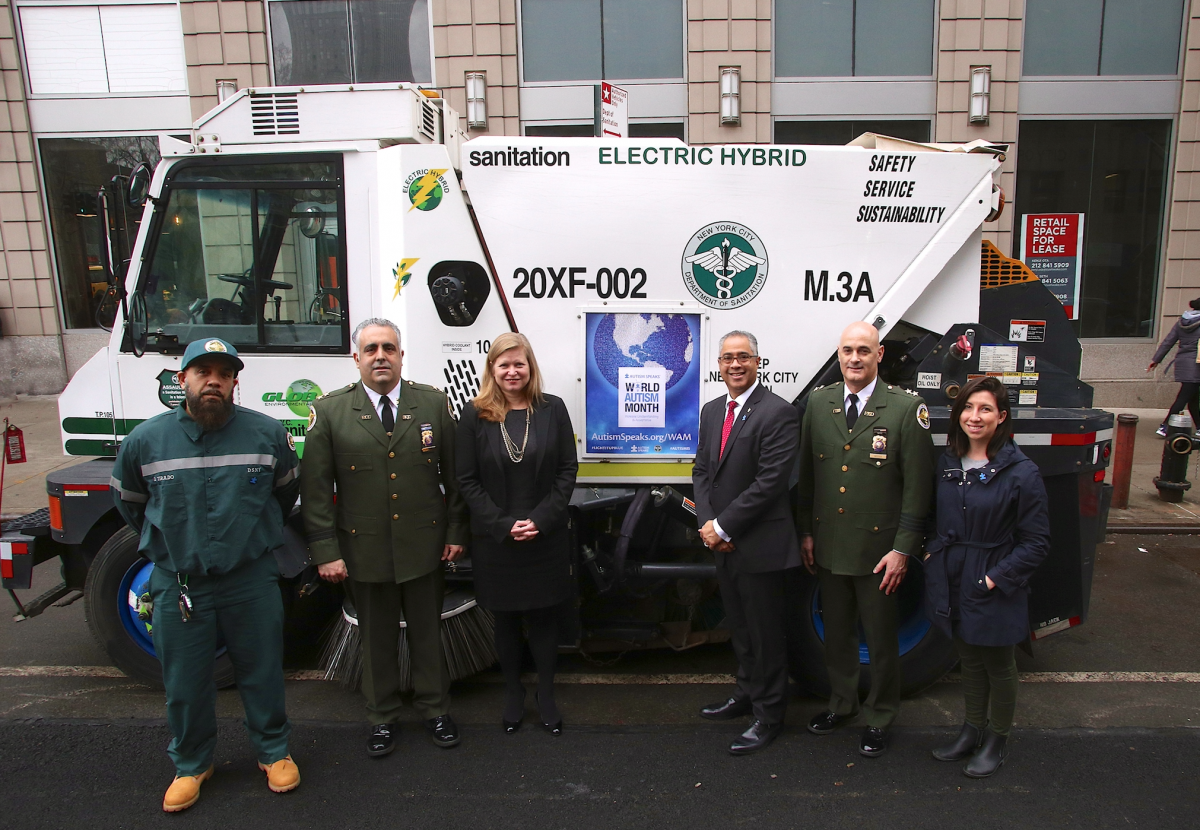 In additional to this awareness campaign, DSNY offices and facilities across NYC will host a month-long fundraising campaign