Chicago landmarks will Light It Up Blue on April 2 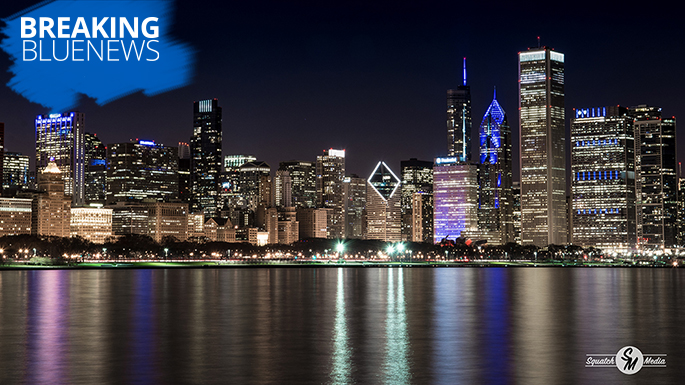 In honor of World Autism Awareness Day, various landmarks in Chicago will Light It Up Blue on April 2, 2018!

Chicago Board of Trade