This guest post is by Kerry Magro, an international motivational speaker on the autism spectrum. 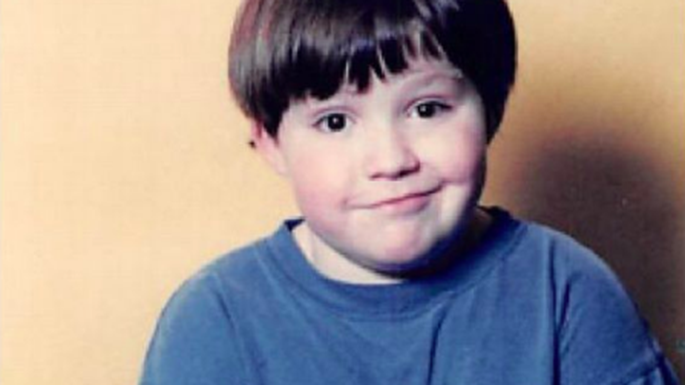 Even looking deeper into blue as a color, I’ve always associated it in my life as a color of peace and honesty. I don’t know if anyone reading this may relate to me but blue has always made me feel calm as well. Growing up with sensory issues there was a time where I’d only wear blue shirts to school. That’s why to this day it’s still one of my favorite colors.

Besides from that, every year since Light It Up Blue launched I’ve had at least one person come up to me asking me why I’m wearing blue. Over the years I’ve worn blue shirts with countless different messages with my two favorite being “Keep calm and light it up blue” and “Shine a light on autism.” A special moment happened a few years ago when I spoke at our local Boys and Girls Club for their World Autism Month kickoff and every single student, whether it was a shirt, wristband, earrings, you name it was wearing blue. To see young students supporting a cause near and dear to my heart made this type of cause that much more special to me.

I was originally diagnosed with Pervasive Developmental Disorder – Not Otherwise Specified, a form of autism in 1992. Growing up at a time when there was so much ignorance around autism made it very difficult to fit-in and feel like I had a place where I could belong. I truly wish we had a day like World Autism Awareness Day when I was little.

When we wear blue, it’s not only about keeping that conversation going about autism but, it’s also making sure that those with autism and their families don’t feel alone.

So on April 2nd and throughout World Autism Month in April please wear blue, and have others do the same. Also, don’t forget to take a selfie wearing blue and tag it #LightItUpBlue! Click here for tips to get ready for World Autism Month. 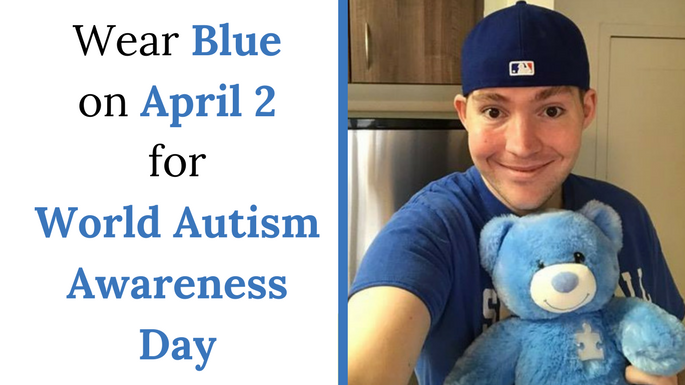 Blog
Mother’s Day Q&A: Autistic moms share the joys and struggles of their motherly journey on the spectrum