Leah Behrens is a stay at home mother of two children on the autism spectrum. She has a lifestyle blog where her parenting journey is often highlighted. Connect with her via her blog or Instagram. 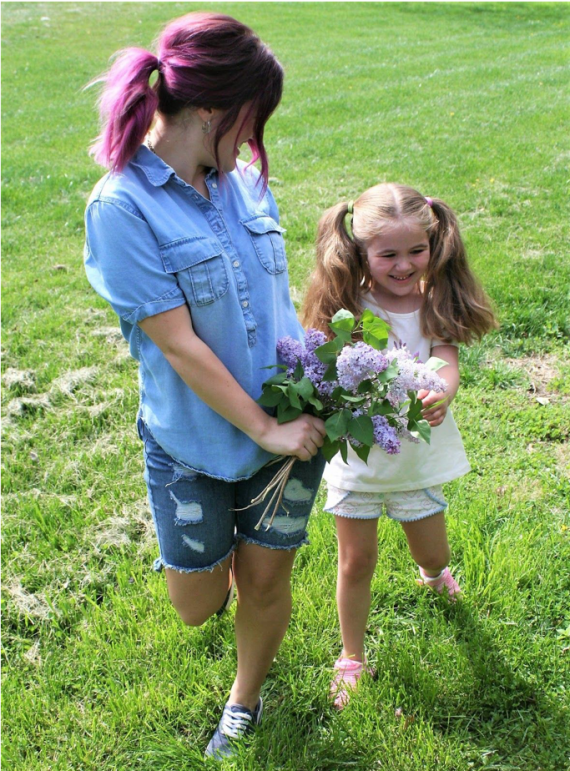 World Autism Awareness Day is imprinted in my mind forever, because that is the day my son, Jay, was diagnosed with autism spectrum disorder(ASD). April 2, 2016 is a day I will never forget and one that changed the trajectory of my entire life.

No parent is adequately prepared to hear their child has autism. How could we be? As daydreaming young children we imagine being "the soccer mom", "the PTO mom", "the fun mom", "the dance mom", etc. No one thinks they will ever be "the therapy mom" or "the autism mom". When I first *knowingly* became an autism parent, I was devastated, because I knew I would never be the mother I always thought I'd be. As it turned out, being "the autism mom" was the biggest blessing in disguise for me.

Two years after Jay's diagnosis, we discovered that our oldest child, Mia, also has autism. Had it not been for all we learned with Jay, I fully believe that we would still be in the dark about Mia. Our lack of knowledge about autism before then would have condemned us to a life of continually misunderstanding our daughter. What a tragic disservice that would have been for our sweet girl.

My knowledge of autism broadened as I dove deeper into the autism community. I learned that having autism is something the majority of autistic people are proud of. I realized that my children wouldn't be the people that they are if they weren't on the spectrum. A great sense of compassion and empathy grew within me. I was educated on the struggles autistic people endure because of ignorance in our society. I wonder how our world would be different if autism awareness was more widespread. 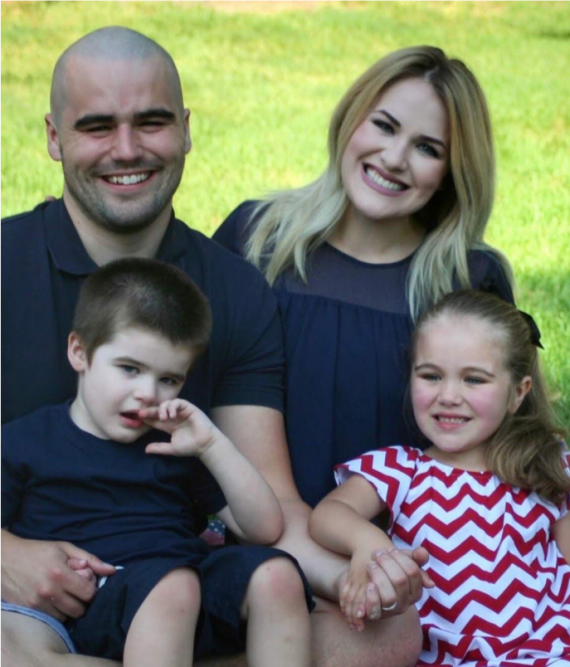 For starters, I imagine that if we put what we learn from awareness into action, nonverbal children like my son wouldn't be destined to be segregated from their peers in schools. Children with autism would have peer models. Their neuro-typical counterparts would grow up with the truthful mindset that different does not mean less. Is there a lesson more beautiful than that to affirm to our children?

We need to de-stigmatize autism. We need a profound ripple effect of acceptance to occur. As a mother of two children with autism and as a person who believes all people deserve equal rights, opportunities, and treatment - I hold onto hope that with further awareness, major action will follow.

This is why we light it up blue during the month of April. It's not only about awareness, but also about acceptance. We need to stop treating autistic people like they're broken. I'm proud to be an autism parent. I'm not proud of my children in SPITE of their autism...I'm proud of their entire being. There is nothing shameful about having autism. I'm beyond appreciative to have organizations like Autism Speaks who go above and beyond to preach that very message. Thank you, Autism Speaks, and thank you to those who also choose to "Light it up Blue".

Don't forget to take the pledge here to #LightItUpBlue during the month of April!