This guest blog post is by Chris Clinch, a small business owner in Toronto, Ontario. His only child has autism.

I remember the day like it was yesterday, Saturday April 19th, 2014. The Child Psychologist who had finished assessing our 1 year 10-month old son informed my wife and I that our son had autism spectrum disorder. I had known for some time before his assessment this would be the result, as Tyler was completely non-communicative at the time, but it still didn’t take away the feeling of being punched in the gut when his Child Psychologist said those words. In the few seconds it took for her to say them, it was like every dream and aspiration I had for him had completely vanished. Later that night after Tyler had gone to bed, I gave the day some more thought and came to the realization I had better put my pity party aside, and as his Dad, help him find his aspirations and goals, whatever those maybe. 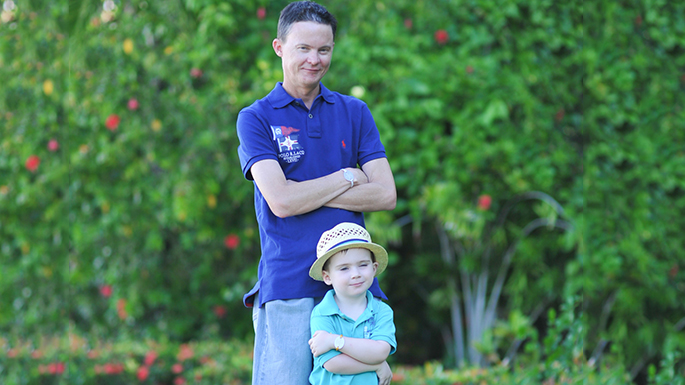 Just after his second birthday Tyler started the Early Start Denver Model programme. Most two year olds spend their days playing and taking a nap or two, Tyler spent his doing two hours of intervention 5 days a week for the entire second year of his life. This didn’t include the bi-weekly visits to his OT and weekly appointments with speech pathologists. He made incredible progress that year. He was talking a mile a minute, and was able for the most part, to communicate his wants and needs. It was never lost on me how hard he had to work to achieve these things. What most people take for granted as “just a kid growing up” he had to work hard for.

In his 3rd and 4th year of life, Tyler has done some ABA and IBI, but he’s also attended daycare and entered Kindergarden with his neuro-typical peers. None of these came easy for Tyler, either. Like some on the spectrum, large crowds in small settings aren’t an ideal situation for him. Classroom settings with 15-30 children playing and making noise is what most consider normal – for Tyler, it’s unorganized chaos. With the help of some very fine teachers (and people) and with his hard work, he’s been able to adapt the best he can and is learning with the other children his age. 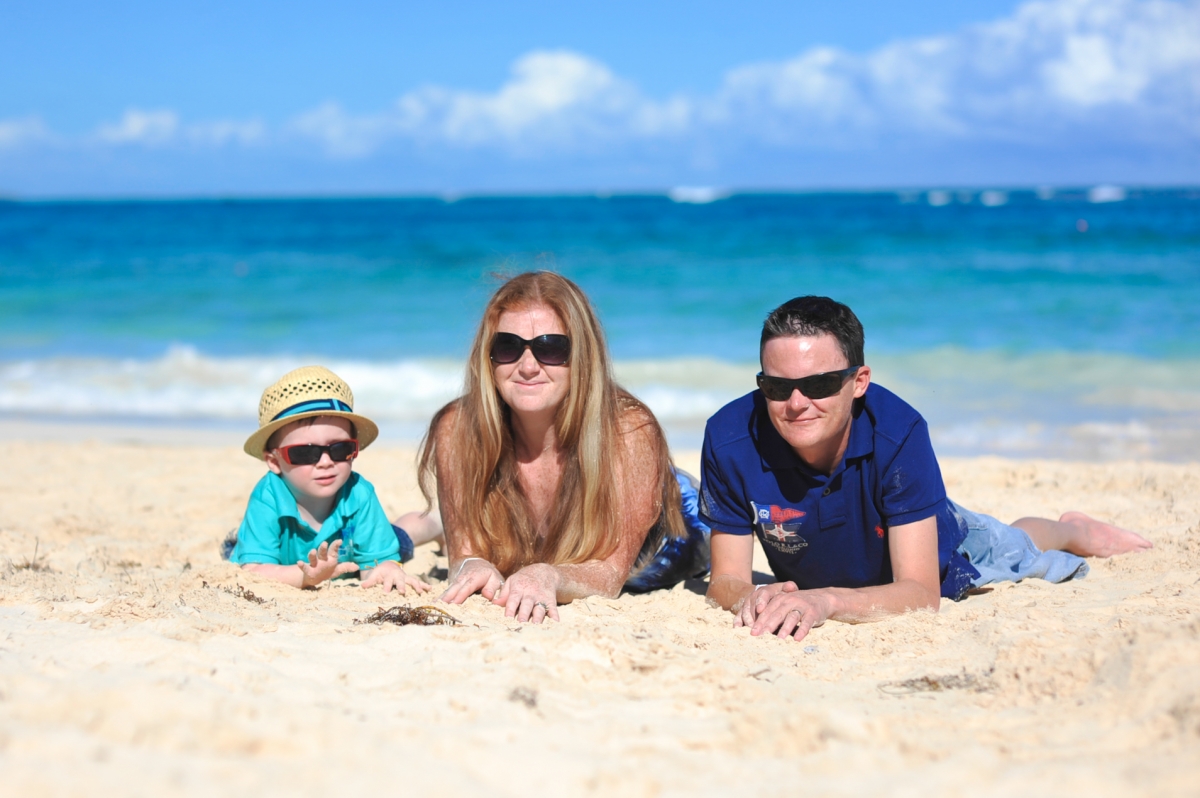 Most young boys who have just turned 5 like he has are interested in playing sports, not him. Tyler is interested in letters and numbers. How to make words with the letters and how to add, subtract and multiply. He even finds other, non-conventional ways to use them. I’m okay with that. He’s happy and enjoys it. I sometimes push him into spots or situations where I know he’ll likely be a bit uncomfortable, not because I want him to be “normal” but because he is, and can be great. I will fight to my death anyone who say’s “poor Tyler, he has autism so he can’t do that”. He may have to work harder than others like he has for everything else, but he can. If he can’t, he’ll make that decision for himself. In the 3 plus years since his diagnosis, I purposely have never used the word Autistic to describe him once. To me, it would be labelling him that, and only that. Tyler is a young boy who enjoys making jokes, laughing, playing, math, swimming, mini-putt, karate, learning to ride a bike among many other things. Autism is a part of who he is, but it doesn’t define him. If he chooses to use the term when he gets older, it will be his prerogative.

I wouldn’t change his autism. It’s a part of what makes him who he is, my best little buddy in the entire world. It’s made me change the way I look at the world and how I treat people. My son has made me a better person. I’m so fortunate and proud that he calls me “Daddy”. I don’t know where this journey will take us in the future, but I love that he’s the one leading the way!

The Autism Speaks 100 Day Kit for Newly Diagnosed Families of Young Children was created specifically for families of children ages 4 and under to make the best possible use of the 100 days following their child's diagnosis of autism.