Below is a post by Bill Morris, co-founder and CEO of Blue Star Recyclers, a nonprofit social enterprise based in Colorado with the mission of ethically recycling electronics to create local jobs for people with autism and other disabilities.  Most recently Blue Star Recyclers was named 2017 Social Impact Business of the Year by the Better Business Bureau, and 2016 Colorado Social Venture of Year. 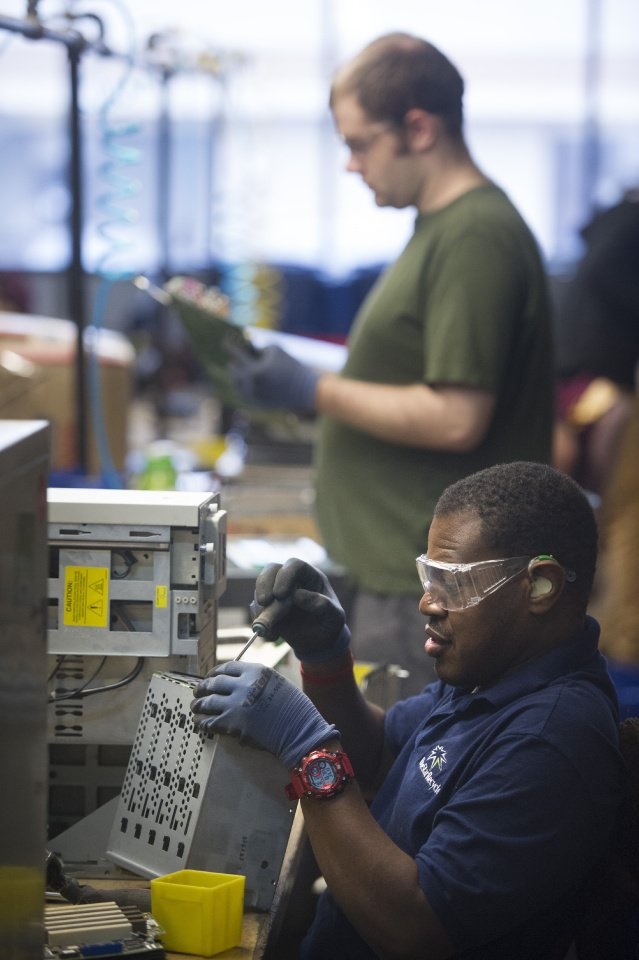 In 2008 while serving as a Program Manager for a disability services day-habilitation center, I discovered a small group individuals in a backroom at the center taking apart electronics (computers, toasters, printers, etc.), which had dropped off by the public.  Their work was classified as unpaid “volunteer work experience” (or unpaid).  It only took a few minutes of observation to recognize their innate talent for the task at hand.  One young man named Christopher was extremely gifted in this regard.  He would grab a computer or printer and knock it right down to its constituent base materials in a matter of a few minutes.

Their skill level and attraction to the work peaked my interest, and when I opened their files I learned most of them were on the autism spectrum.  My understanding of ASD was very basic, so I googled the term and read up on it.   I remember reading there is indeed a common thread among folks on the spectrum who have an affinity for systematic and repetitive tasks.  I also remember reading over 90% of adults with ASD are unemployed.  What began to bother me was the fact they possessed marketable skills for paid employment, yet were instead coming to a day program two or three days a week at taxpayer expense. 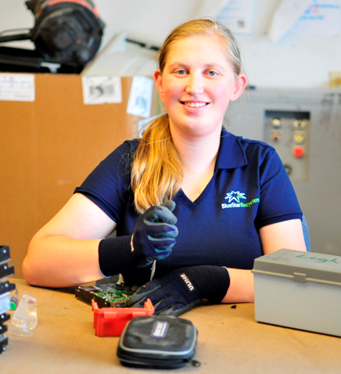 It’s been said most social enterprises are born out of empathy.  If that’s true, the idea behind Blue Star Recyclers was born of the empathy I felt for these young men, coming to a place like that every day.  This isn’t an indictment of all day programs… just programs like this one where human beings are essentially warehoused as commodities and mechanisms for generating an invoice under the auspices of service provision.  I became possessed with an idea to create an opportunity for real employment for a real paycheck in a real work environment.  A few nights later I grabbed my laptop, sat at the kitchen counter, and typed a twenty-page business plan to start an electronics recycling enterprise for this gang.  Aside from knowing nothing about electronics recycling, employing people with disabilities, and having no money to start a business, it was a rock-solid plan. 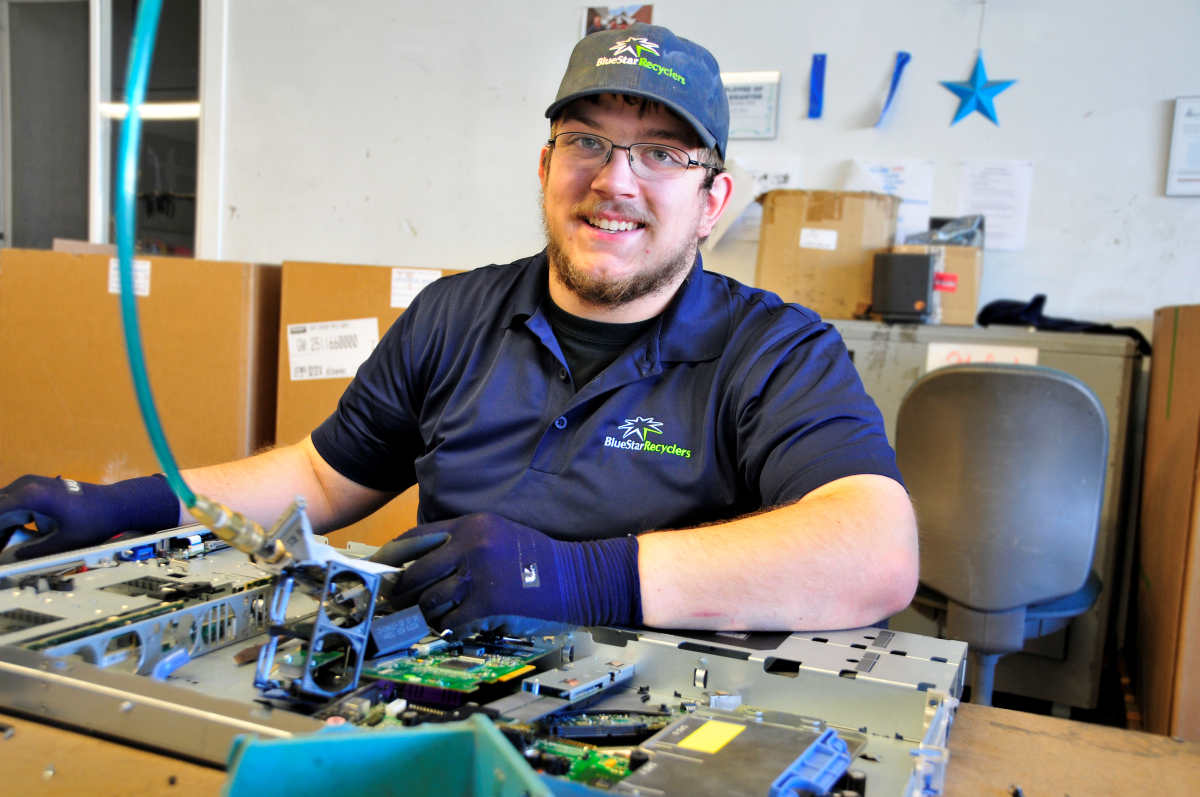 We found an electronics recycler in Denver who provided us with computers to take apart where we made .05 per pound, and a warehouse for our paid workers.   Something magical happened in that warehouse the first year.  These four men who had acted like patients in the day-habilitation setting began to act like adult men.  Behaviors began to evaporate and everything about them changed.  In the first year two men with seizure disorder stopped having seizures, and two men who were non-verbal became verbal.

By the end of 2009 we knew we were onto something, but we had no funding to grow and leverage our discovery.  Then serendipity met opportunity head-on, when an accidental meeting with a CEO of a local manufacturing business and his family resulted in their investment of funds and resources to create a real electronics recycling enterprise out of our program.  In November 2009, we officially became Blue Star Recyclers to help solve two problems that on the surface have nothing to do with one another (Less than 20% of adults with disabilities are employed and less than 20% of electronic waste is ethically recycled), yet when these two come together something wonderful happens. 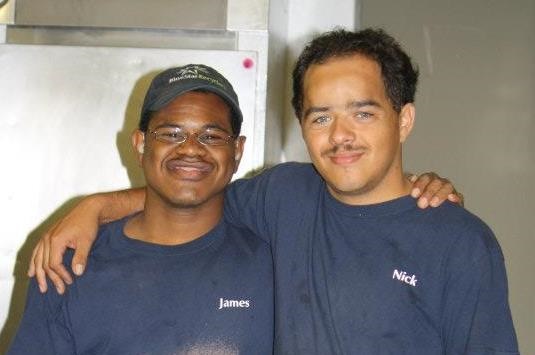 Fast-forward to the present and Blue Star Recyclers has 40 employees (80% of which with a diagnosed disability) employed at our three operations in Colorado Springs, Denver, and Boulder, Colorado.  We’ve recycled 13 million pounds of electronic and reduced taxpayer burden by over $1 million through earned-income displacements and decreased benefit utilization.  As a nonprofit social enterprise over 90% of our expenses are funded through earned income from our recycling enterprise, which greatly reduces our dependence on outside funding.

Most importantly, our workforce has posted remarkable and record-setting statistics of their own… including zero turnover, zero absenteeism, and zero lost-time accidents during our first five years.  To me, our experience proves the 80-90% unemployment rate faced by adults with ASD and other disabilities is not the result of a lack of ability… it is instead a lack of opportunity.

This year we are gearing up to expand our mission nationally to see if we can do something about that.

Blog
Autistic people like me just want a chance to succeed

Blog
Back to work in the pandemic

Blog
I am determined to succeed in my career

Blog
Why thinking outside the box makes me a valuable employee