How my cousin inspired to me to write "Unstoppable: A Song for Autism"

This post is by Tommy Byrne who lives in Old Bridge, New Jersey with his wife. He is a Coordinating Producer for the FOX News Rundown podcast featured on FOX News. When he isn't working, he is playing and writing songs and listening to Bruce Springsteen.

My cousin Anthony was diagnosed at an early age. That was the first time in my life that I had to ask the question, “What is autism?” I was in my early 20’s at the time that he was diagnosed and I couldn’t quite grasp it. He always was very responsive as a baby. Then all of a sudden that stopped. His parents continue to this day to get him the best care available. With each treatment, “Unstoppable Anthony” has improved and become more verbal. He’s able to go to school and learn in an isolated classroom and is very smart.

Like any kid with autism, he has his good days and bad ones, but brightens up your life whenever you are around him. You could be having the worst day in the world and with one big hug and a kiss, all is right in the world. You don’t even have to tell him that you aren’t feeling good, he knows. I’ve seen in person how Anthony can change people’s lives. Whether it’s been random hugs to strangers out at restaurants or jumping on their laps with a laugh and smile as big as the ocean. Anthony is a fighter and continues to amaze everyone in my family on a daily basis. He’s been one of the greatest things to come into our lives and I am so grateful to call him my cousin. 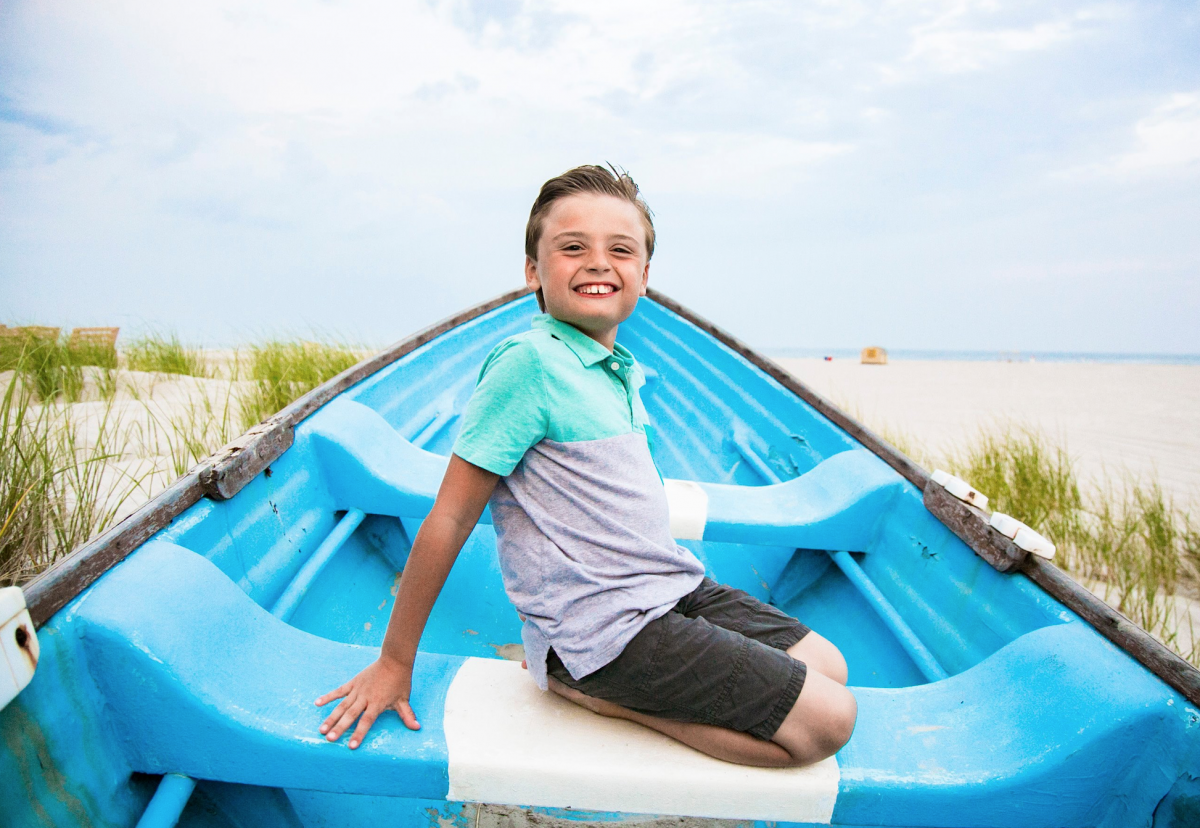 I’ve been an original musician from the Jersey shore since 2011 and I’ve written a number of songs that were about my personal trials and tribulations of life and “heartbreak,” but I never was in the right mindset to tackle a song for him. I always wanted the song to come to me and whenever it did, it would be meaningful and make him smile.

As I was on my train ride home from work, some lyrics came into my head with a certain melody. The next day, I stopped by my cousin’s house. Coincidentally, the town I live in, the power was out and the kids were sent home early from school. Every school except for Anthony’s. So my Goddaughter, Isabella, who is seven-years-old, was home. I  said, “I’ve got this song that came to me last night. It is for your brother. Would you like to help me finish it?” She said, “Yes.” And then went over to get a crayon and a piece of paper and wrote down some lyrics.

25 minutes later, with help from her father constructing the chorus and reminding us of the importance of how Anthony communicates, we had this song. That is when I recorded the video that has now gone viral. It was natural and organic. I wanted to share it with my friends and then all of a sudden the organization, Surfers Healing shared it. Then the American Society of Autism followed. From there, I shared the video with Autism Speaks, which led me to writing this blog and Anthony’s story. I never would have thought that this would spread as far as it has: worldwide! I’ve seen Autism organizations in India; parents with kids who are autistic share it in Thailand and Norway and Spain. The impact this song has made is truly remarkable and I am still in shock. I’ve seen comments from various posts of this video about how this could be a “We are the World” for the autism spectrum. I think that is the ultimate compliment any songwriter could ever get. 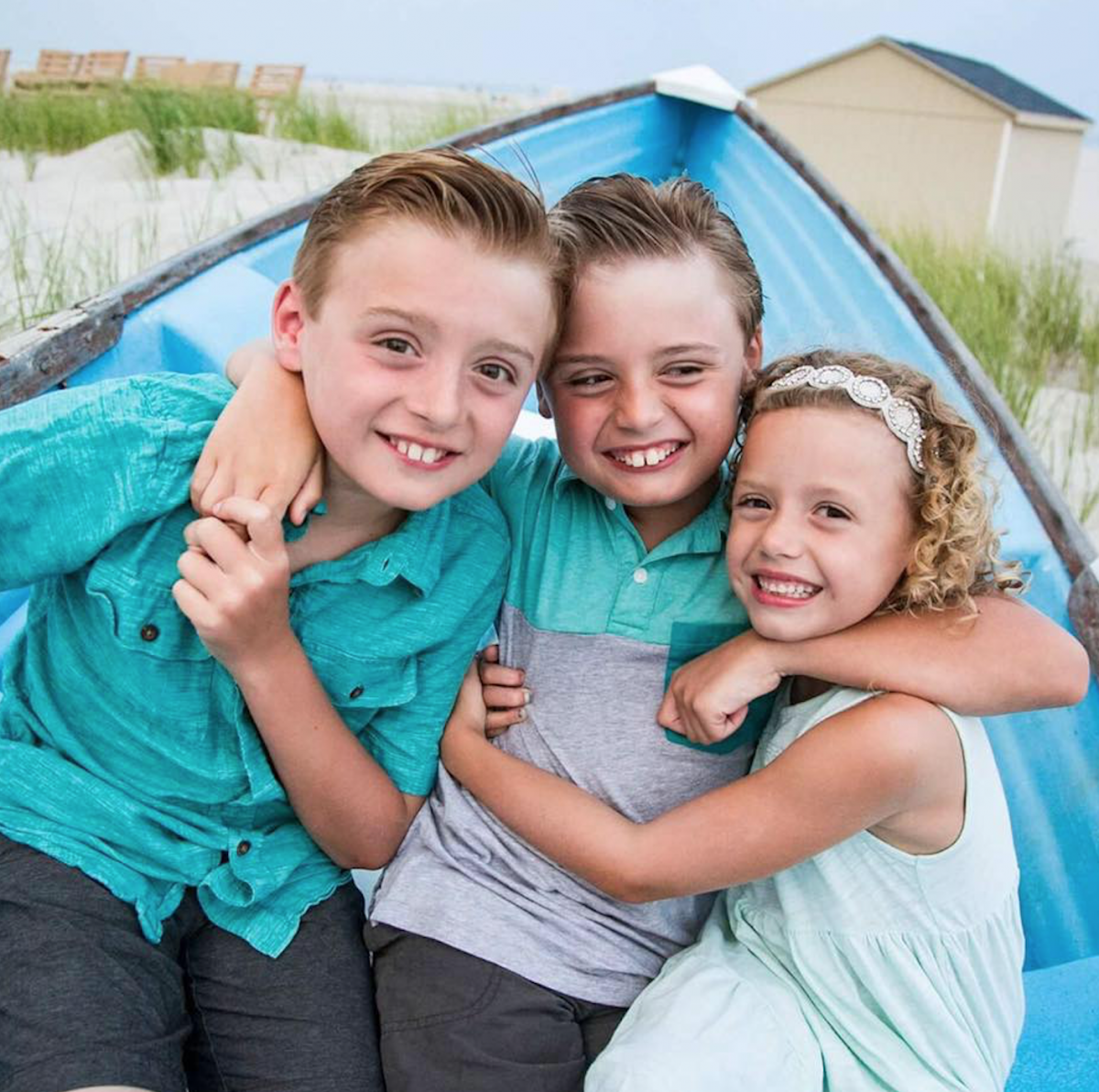 To have shared this with Isabella and a song so important for my cousin/her brother is truly something I will never forget. When Anthony got home from school that day, we sat him down and played it for him. Usually when he comes home, the first thing he loves to do is jump right on his Nintendo system and play ‘Mario World,’ which is a reference to “world” in the song. But he sat there and listened to the song with a huge smile and watched with his wonderful eyes. He could feel the love we have for him and understood how special he is to all of us. When we were finished, he said “thank you” and gave us a hug.

I only hope that this is the beginning for this song. I do have plans of releasing it for World Autism Day. My hope for this song is to raise even more awareness and let it be a voice for those on the spectrum that cannot be heard.  The song will be called ‘Unstoppable: A Song for Autism’ in honor of his nickname “Unstoppable Anthony.”

“When something in your world goes wrong. Remember to stand up and be strong.” 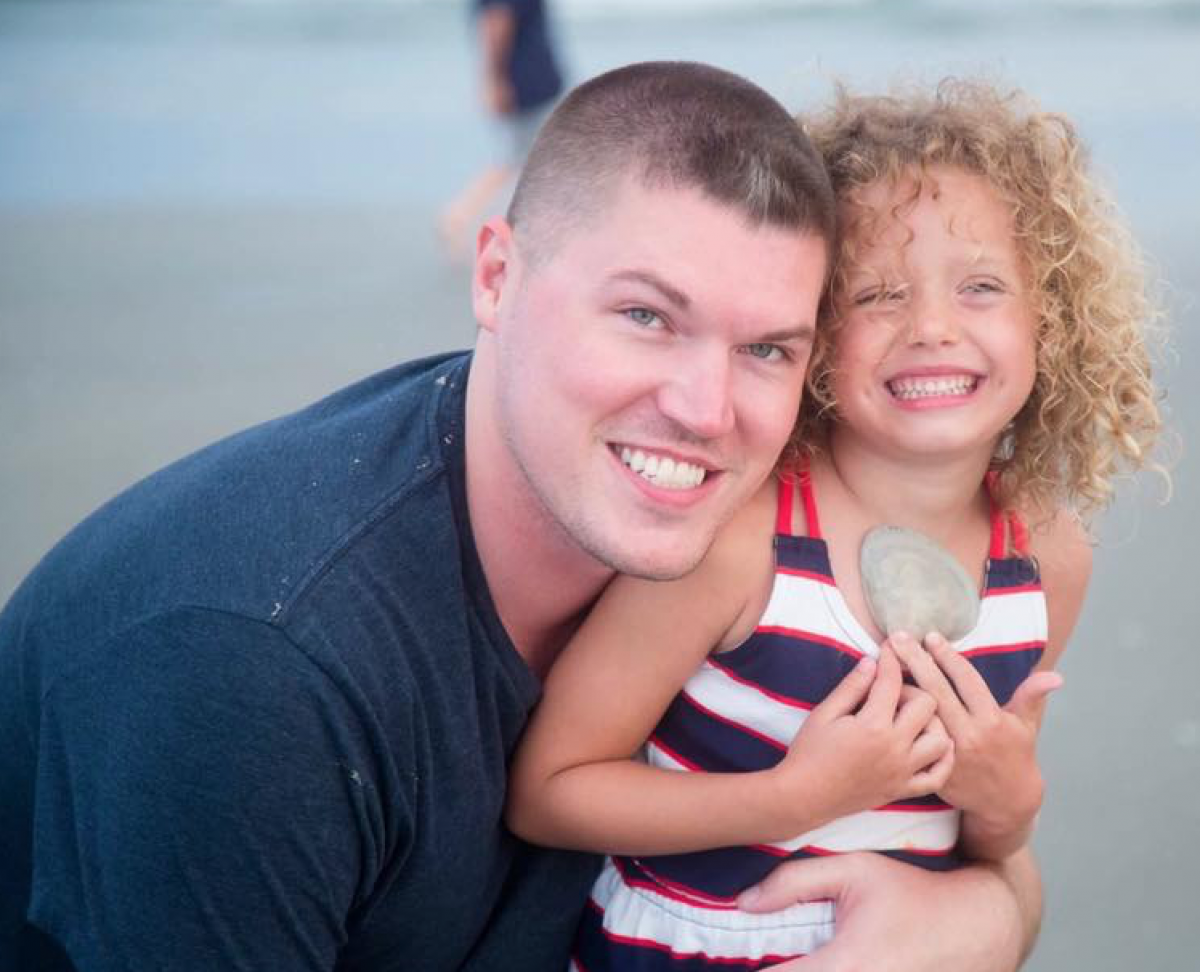