How I reacted after the doctor said, 'fathers don't take it well'

Jeff McCafferty is the proud father of two boys on the autism spectrum and a supporter of Autism Speaks. 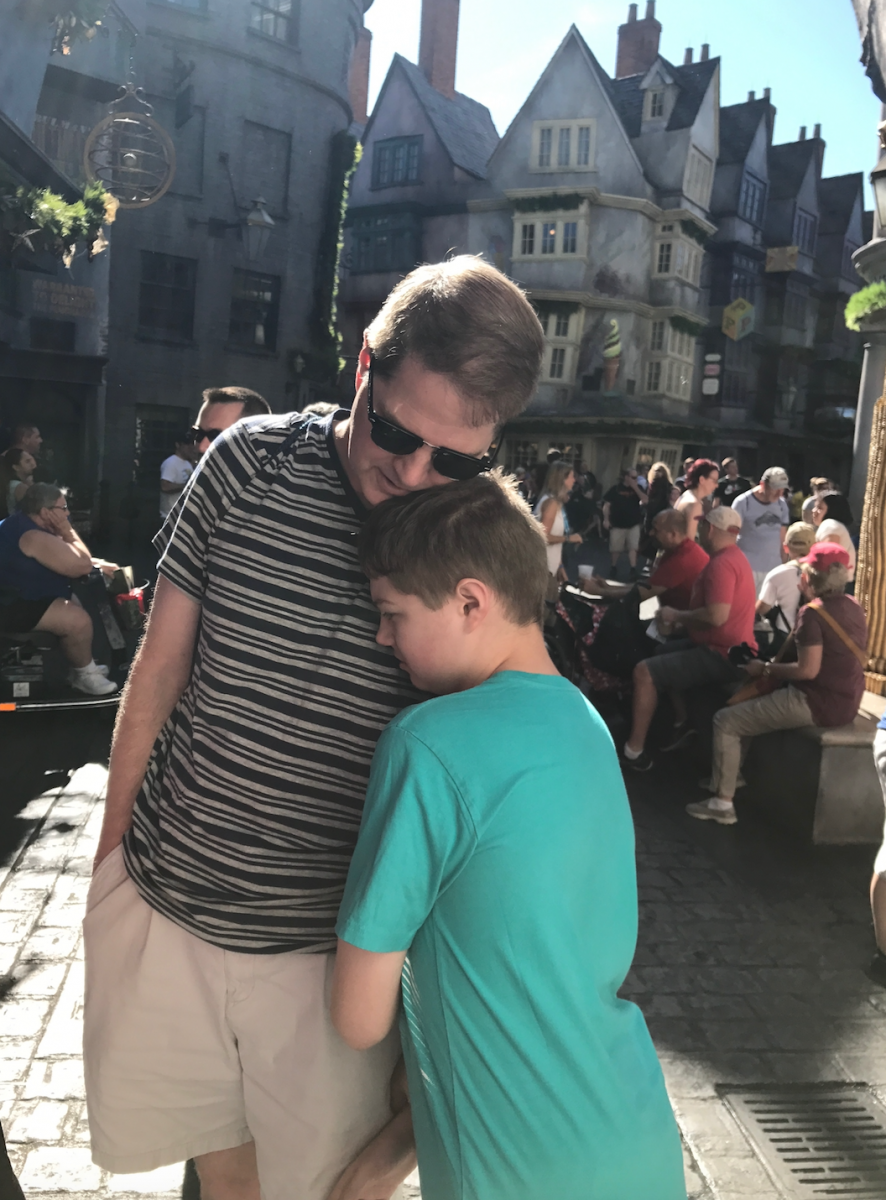 That is what our pediatrician told my wife, Kim, after she asked him why he chose then to tell her, without me present, our son Justin was likely autistic. After all, both of us had taken Justin to the doctor a few weeks earlier and he gave no reason for concern.

Our journey in trying to help Justin was delayed because our doctor was afraid to tell me. What experiences had he seen that made him come to the conclusion I, and fathers in general, would “not take it well?”

An autism diagnosis surely elicits an array of emotions from fathers and mothers alike. At the time, I wondered a lot about what it was that made fathers, in particular, in this doctor’s experience, “not take it well.”

While there may be several explanations, the one that seemed the most plausible to me was that fathers are perhaps more likely to place certain expectations on who their children would become and what they would do in their lives. Expectations can be dangerous things especially if they do not come to pass as planned.

On that fateful day, once Kim shared with me the doctor’s concerns, I did not get overly upset and I did not blame myself. At the time, I did not quite understand the implications of autism and I did not appreciate the genetic connections that would likely lead to me being a major contributor in the diagnosis; as looking at Justin and me together, you can clearly see he is swimming deep in my gene pool.

When our other son, Zachary, started to go down the same path as Justin, my reaction was much different. While Justin had issues almost from the day he was born, Zachary was developing well. He was the life of the party. He could light up a room. I saw the world as his oyster. I had a chance to build those expectations.

Then he got sick at about 18 months. The light that sparkled in his eyes went dark, the son we had known was gone. As his conditioned worsened, I was “not taking it well.” But, understandably, neither was Kim. This happy and healthy child was quickly transforming to a life of pain and struggle and it was beyond heartbreaking.

Moreover, I had allowed myself to visualize who he would become and was selfishly thinking how I would take him to ballgames, play catch, and do all of those things we take for granted that kids do with their dads. Based on our experience with Justin to that point, I could see all of that slipping through my fingers and I was devastated.

Several months after his ailment, through a variety of interventions, Zach started to improve, and so did our hopes for him and us.

Zach and I have been to baseball games, he has played sports, and we do “dad things” that years ago I thought would never be possible. But Kim and I know well enough that he is the exception, not the rule. 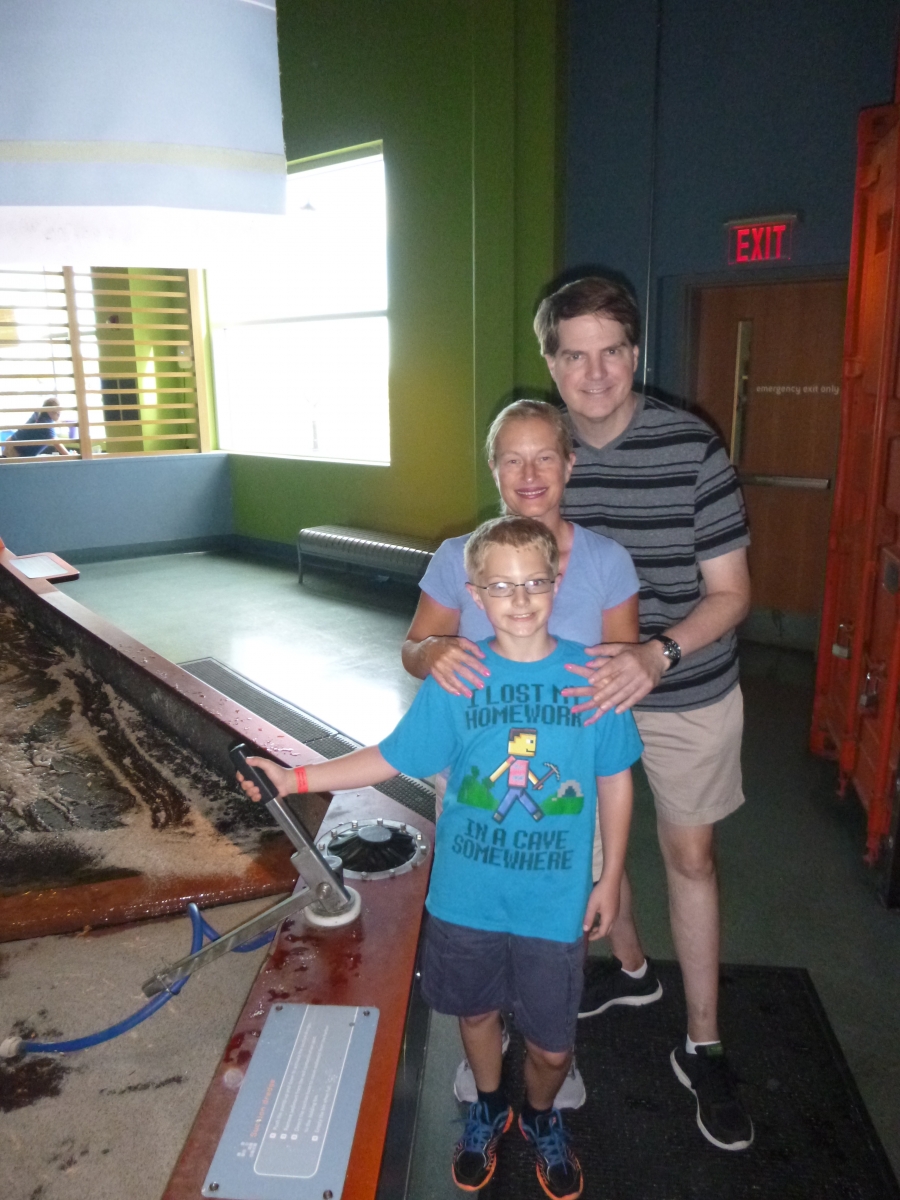 Looking back with a more informed lens, I learned something; an autism or other type of serious diagnosis does not mean in all cases that dads cannot do “dad things” with their kids. How it evolves may be different than expected, but I have seen many fathers with autistic kids, some fairly severe, who are extremely involved and active with them.

Even so, the life of a family with an autistic child, or any special needs child, can often be impossible and incredibly daunting. We all want our children to be happy, healthy, and safe now and through their adult lives. In our days within the confines of the autism community, we have seen many families, whose children are impacted, who struggle to make that happen.

Those basic needs, I surmise, are the baseline expectations. At least for me and Kim they are.

What that means for each child is somewhat different. Barring new medical breakthroughs, Justin is likely going to require daily lifetime assistance. We revel in the simple things that make him happy; a favorite story, his DVDs, our nighttime rituals. When those are diminished because he is physically struggling we are not only concerned about his current well-being, but also his future when we may not be able to take care of him. We know that if it were up to him he would like to do the same things in his 80s that he can do now and spend his final days dancing in his extremely old mother’s arms.

For Zachary, while his happiness, health, and safety are also of the utmost importance to us, he has a world of options available to him and will not require the assistance that Justin needs moving forward. For him, our goal is to protect him as best we can as a pre-teen while letting him explore who he is and what he wants to be.

On this Father’s Day, I would like to salute the dads who every day fight the good fight to make the lives of their children and other children, on the spectrum, the best they could possibly be.

And I can tell you, I have met some amazing dads over the years. Some with autistic children have started charities to raise awareness, provide social opportunities, Santa visits, respite relief, and housing. Others are not as much in the spotlight but are grinding away every day in their daily lives to ensure that their families have the resources to pay for all of the services and everyday necessities required to keep them healthy and safe. Many are directly and actively engaged in their children’s daily activities, and it is a wonderful thing to behold.

I have also been and will forever be touched by the generosity of fathers without special needs kids who “get it” and give their time in both formal and informal ways to help autistic children in our community and across the nation.

We are also blessed to have some amazing fathers in our lives who I would like to thank, including my father, the boys’ uncles and great uncles, and so many other friends and family who are dads (and not dads) who understand, and offer unconditional compassion and support. For any father, or mother, reading this, my wish for you is that you are equally blessed.

I probably will never fully understand why our pediatrician feared telling me about Justin’s autism all those years ago. In the end, it really does not matter. What does matter is that our children get the support they need to do the best they can. And all you fathers out there can be instrumental in making that happen. They should expect nothing less from us. 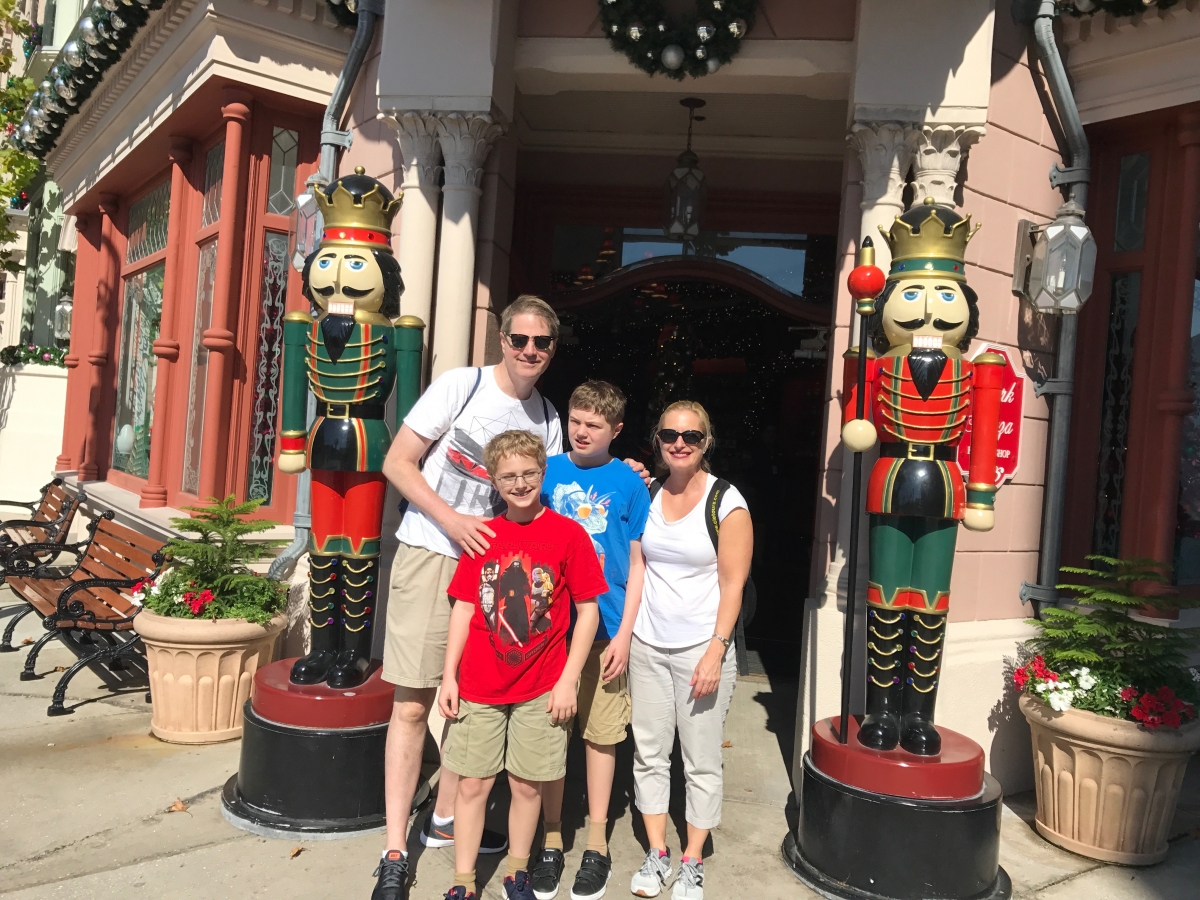