Growing up, autism was hard for me to understand, but now I know it makes my brother special

This is a post by Troy Kanji, a high school senior in Westborough, Massachusetts. Troy likes to write about his 20-year-old brother, Sam, who has autism, to give a sense of the gifts people with autism have to share with others. 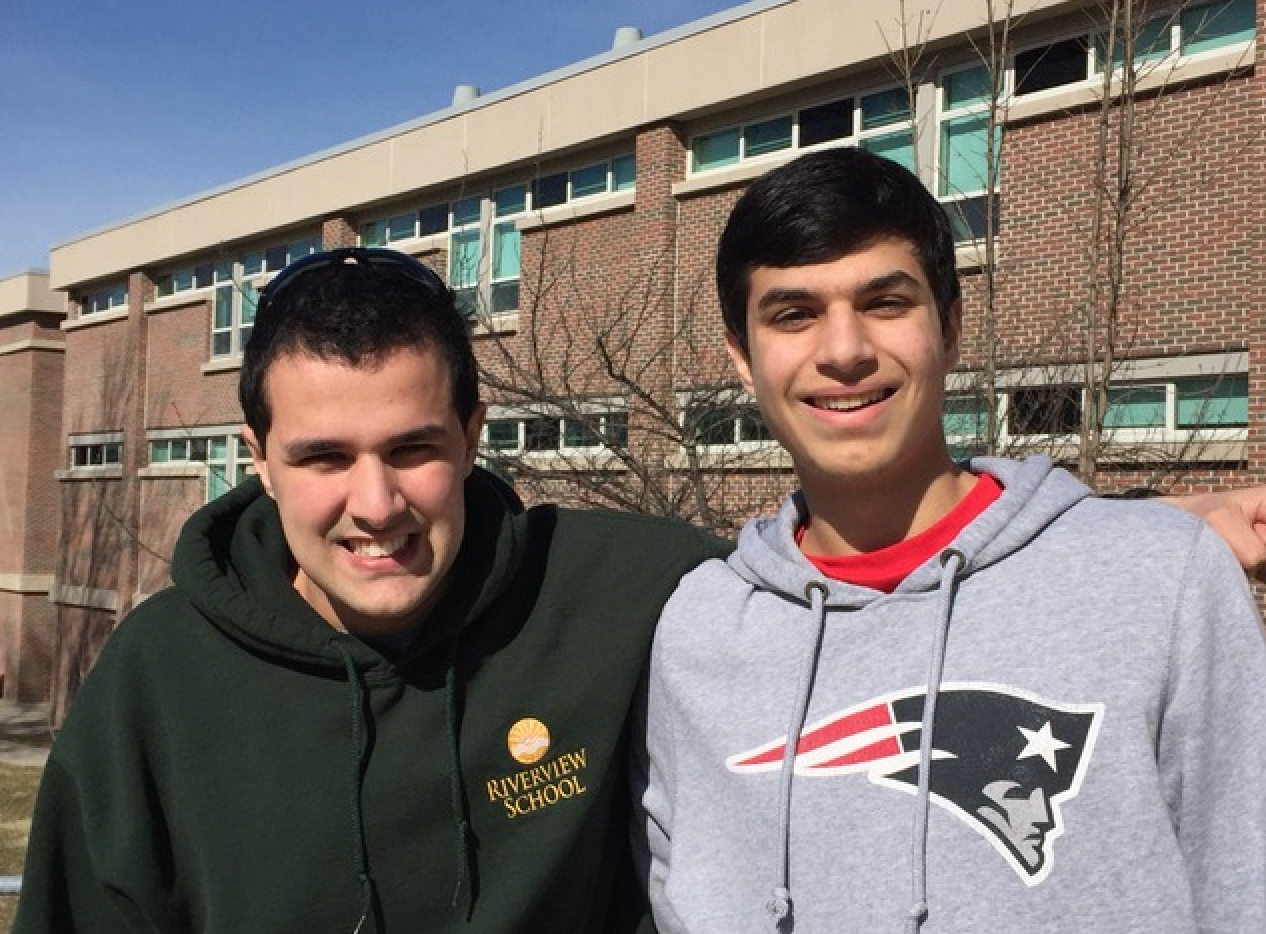 Just before 2:00, my older brother Sam would march to his room along with our father for his peculiar routine. When the clock struck 2:00, my father would pick Sam up as Sam shouted: “It is 2:00, it is 2:00, it is 2:00”. Once the clock struck 2:01, Sam would suddenly stop, my father would put him down, and they would return downstairs. He did this routine every day for years and years. Sam had to be home for 2:00, making us plan our day around it. I would repeatedly ask my parents about Sam’s routine.

My parents responded the same way every time: “That’s just what he likes to do”.

At that young, elementary school age, I could not stand their answers. I was irritated by their lack of detail. There was never a logical explanation. And I wanted one. I really, really wanted one. It just did not seem right. He was so different.

Without doubt, he was different. Besides the 2:00 routine, Sam had other preferences and actions that seemed strange to me. For instance, he would rip up school lunch calendars for hours at a time, having his whole little corner dedicated to the task. I watched him with wonder. He worked with such precision, tearing each piece of paper into countless tiny strips before bringing them to their final resting place in the recycling. Also, he was an incredibly picky eater. Whenever we went out for dinner, Sam would only eat chicken tenders. I was quite frustrated by this as it was a very annoying limitation on our dinner options. Surprising me the most looking back, Sam rarely talked. He would need to be prompted to speak. This was no easy task. He would enjoy being by himself, content to play or stare off into space. However, Sam has changed over time, as happens to all of us.

I refused to let my parents off the hook. “Why is Sam different?” I would ask. “Why doesn’t he act normally?”

My parents always answered with the same response. Both of them sounded like a broken record: “His brain just works differently. He just does things differently than most people.”

Again, their answer was not good enough for me. I would follow up, “Why does his brain work differently?”

I can visualize this; it happened so many times. The parent I was interrogating at the moment would sigh and speak in a slightly somber tone: “For the millionth time, Sam has autism.”

After so many failed attempts of trying to “solve” what I saw as the “mystery” of my brother, I finally realized there was nothing more to know. This realization was then followed by a wave of rage and sadness. I desperately wanted Sam to be what I thought of as “normal”. Often his puzzling actions aggravated me. I would try desperately to get him to change, but to no avail. I also felt bad for him and would constantly ask myself: “Why him? How could anything so horrible happen to him?”  Often, I was simply bewildered.

After finally understanding that Sam has autism and what it entails, I had to learn to accept his differences. Initially, this was extremely challenging. I tried to deter Sam from doing actions that I felt were “weird” and “abnormal”, but unsurprisingly, I was not successful. For example, I tried countless times to get Sam to change his “turning rule”, which we abided by for years until it faded away. At the infamous turn, we could either turn left to go directly to the road that led to our house, or turn right, drive a quarter of a mile down a busy road, make a u-turn while enduring the horns of drivers who failed to realize suburban Massachusetts is not a speedway, wait at a stoplight for what seemed to be an eternity to me, and then turn right onto the road that led into our neighborhood. Clearly, turning left should be the preferred option. Unfortunately, Sam disagreed. For some unknown reason, Sam insisted that we turned right at the intersection. It did not matter if we were tired or in a rush: we had to turn right or Sam would have a meltdown. This greatly irritated me. I failed to understand why we had to turn right. It just complicated and prolonged our drive for no apparent reason. Countless times, I tried to get Sam to change his mind. I tried everything from telling him that his rule was stupid, to just trying to be as annoying as possible during the detour to discourage our parents from making the dreaded right turn. As one can assume, my antics had no impact on my brother while annoying my parents to levels that cannot be described. 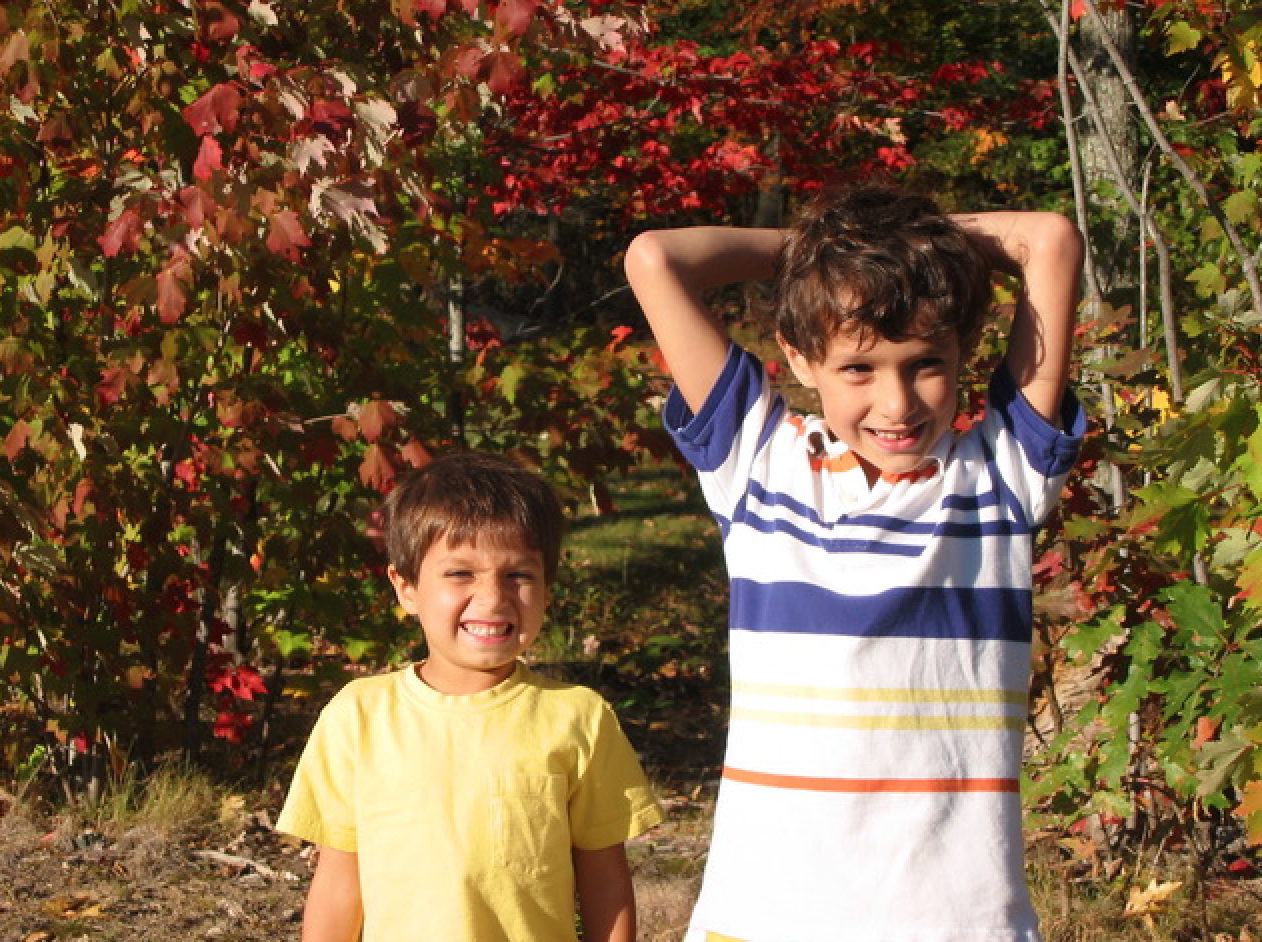 As I grew up and matured, I slowly began to learn to tolerate Sam’s actions. I still got irritated, but I stopped trying to get him to change, realizing it was impossible. The result of this was great for everyone. I did not feel a constant need to change Sam. Sam did not have to deal with my persistent harassment. Our parents did not need to break up our arguments. It was a win, win, win. Looking back on this, I realize that this sibling relationship is not as unique as I originally thought. All siblings argue and do things that annoy each other.

I began to assist Sam when he needed help. Learning more about Sam’s special characteristics enabled me to understand his strengths and weaknesses. I recognized what was difficult for Sam and then what I could do to assist him. For instance, I realized that people who do not know Sam may have a difficult time understanding what he says. When Sam meets new people, he will immediately ask them their birthday. He has been doing this for as long as I can remember. But, some people either do not understand his question or are surprised and hesitate. My parents or I will help Sam in this situation. We tell him to repeat the question, say it more clearly, or talk louder. After this, Sam is able to get an answer and is pleased. Over time, Sam’s social skills have greatly improved, lessening the need for intervention.

In fact, he has discovered that he can turn his question into a conversation. Sam has memorized many famous people's birthdays and can instantly make a match. This astonishes the other person. Even more amazing is Sam’s ability to determine what day of the week a certain date was or will be on. You can tell him your date of birth and he will correctly identify the day of the week accurately in just a couple of seconds! Sam has had these special abilities for as long as I can remember. Nobody knows how he can do this, but everyone thinks that it is truly incredible.

Witnessing Sam having these conversations is heart warming. Speaking used to be difficult for him, and it is great to see how he has grown. During these conversations, he has so much fun. Everybody’s social skills improve as they get older; it just took Sam a little bit longer. He may communicate differently than most people, but he has a lot of fun and is very personable. 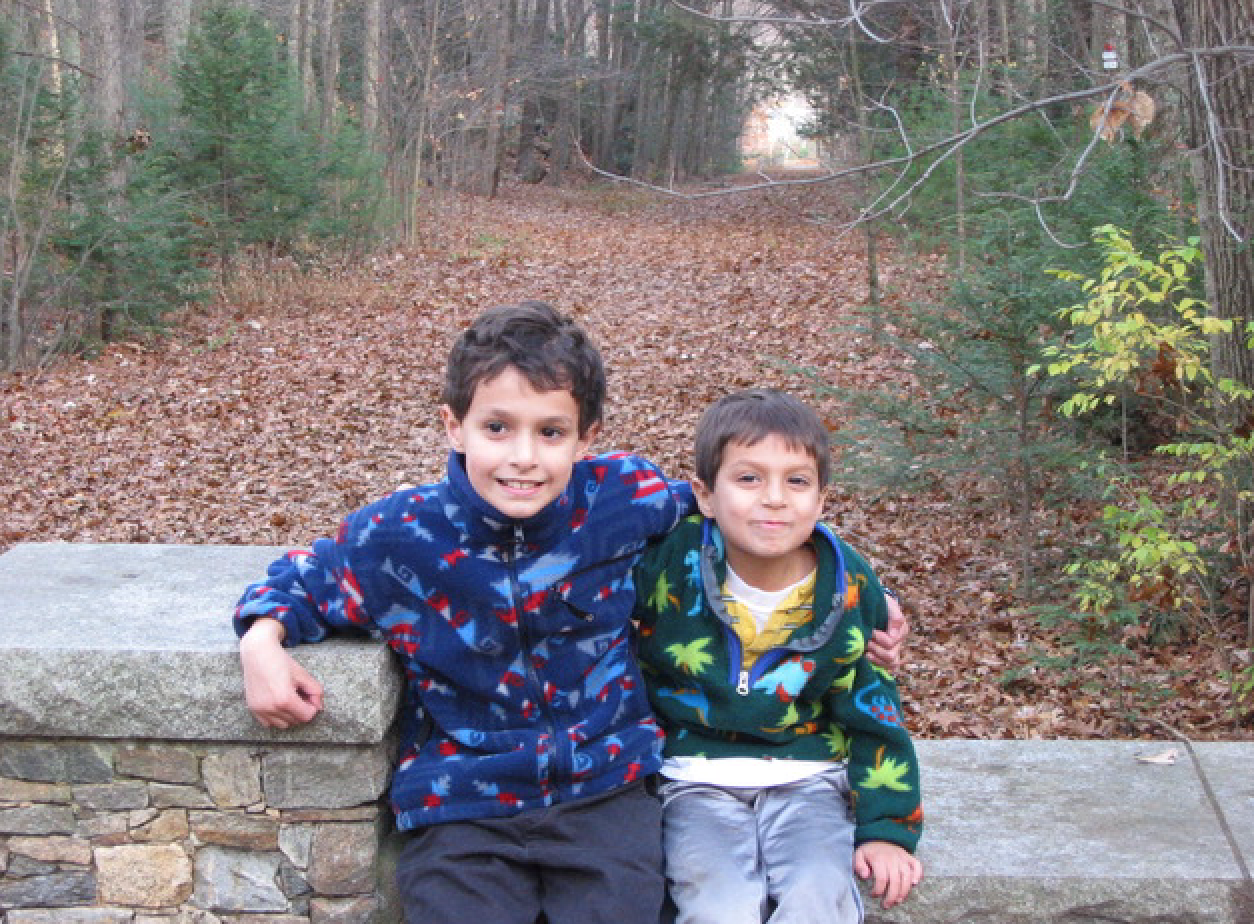 I also have learned that there are situations where Sam needs a bit of assistance because he does not understand something that others just intuitively know. For example, a few weeks ago, I taught him about when it is inappropriate to use voice texting, explaining to him that he should not voice text when he is supposed to be quiet as the noise is distracting. I had to explain this to Sam after he used voice text during a school meeting. He just needs a bit more explanation than most people to know what is expected of him. Sam then is able to make a rule, figuring out a pattern he can follow that enables him to act appropriately in different situations. Sam just has different ways to go about life than other people.

Growing up with Sam has affected me in many ways. Most importantly, it has taught me invaluable lessons about tolerance and prejudice, showing me that our differences should not be used as the basis for ridicule or exclusion. Autism complicates Sam’s life and makes some tasks more difficult, but he still thrives. Sam has difficulty interacting with people, but he has figured out ways to have meaningful relationships that work for him. He connects to others by using his birthday question or simply taking a selfie, adding one more to his vast collection. Sam’s autism contributes to the funny, clever, and enthusiastic person he is. I have realized that this is true for all people. Everybody has aspects that may make others believe they are “strange” or “weird”. Sam has taught me to see beyond people’s oddities. This extremely valuable lesson has had a major impact on my life, and I believe it is one of the most important lessons someone, especially a young person, can learn.

Plenty has changed over the years. But, to some degree, my questioning about Sam has remained. It has subsided significantly and contains no resentment, but I do still wonder about Sam and his differences, recognizing now that they make him beautifully unique.