This is a post by Ilyse Levine-Kanji, a former employment discrimination lawyer who now devotes her time to caring for her two sons, Sam (15) and Troy (13).  For more of Ilyse's advocacy work on behalf of people with autism, check out ilyselevinekanji.com. 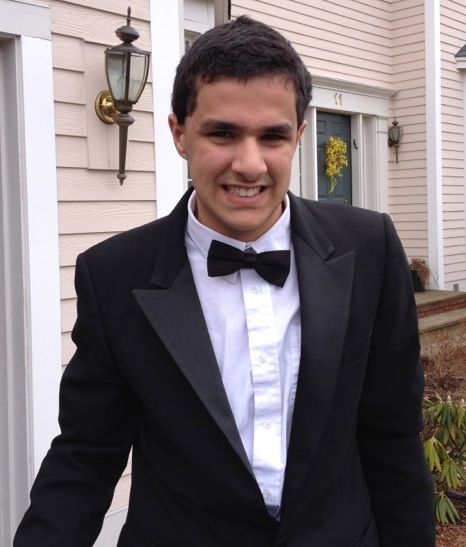 One of the most frustrating things about autism is that so little is known about the disorder.

When my son Sam was diagnosed at 26 months in 2000, we were told that a primary hallmark of autism is social disinterest and the desire to be alone.  Sam is now 15 years old.  While his social interactions are often quirky and unexpected (to say the least!), Sam has a deep desire to connect with others.  Sam is always willing to go to the grocery store or run errands with me, primarily because he’s excited to see who we will run into.  People joke that Sam acts like “the mayor,” greeting everyone he sees by name and with an enthusiastic fist bump.  (Again, we were told that people with autism have trouble recognizing others, which also hasn’t been true for Sam.)

What is accurate is that Sam has tremendous difficulty communicating.  He speaks in full sentences, but it is often a struggle for him to communicate his thoughts.  One way that Sam compensates for this difficulty is by painstakingly planning out what he is going to say to someone before he sees him or her.  Sam has many rehearsed scripts in his head that he pulls out depending on the person.  One of his favorites is telling jokes that might be specific to a certain profession or situation.  For instance, I think each of our town’s police officers now know the answer to Sam’s joke, “Why did the police officer go to the baseball game?”  (Because someone was stealing 2nd base).  Sam’s astounding memory helps him remember to whom he has told each specific joke or story so that he doesn’t repeat himself.

I know that Sam isn’t alone in craving social opportunities despite his autism diagnosis.  One of his friends likes to arrive early at school and hold the front door open, even during the freezing winter – just to be able to greet his fellow classmates and teachers.  Sam’s high school has an active chapter of Best Buddies, where students with and without special needs “hang out” during structured activities twice a month.  Sam is thrilled to get invited to his peers’ houses and it’s heartwarming to see how the typically developing teenagers accept Sam for the sweet, happy, idiosyncratic person that he is. 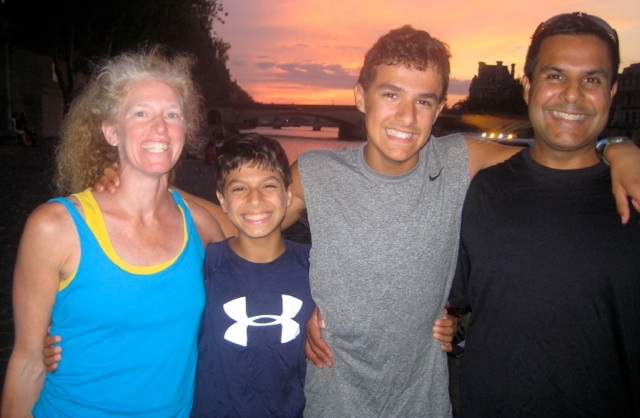 Not only were experts mistaken about whether autistic people are interested in building social connections, none of the doctors we saw over the years ever suggested that Sam might have a rich inner-life.  However, now that Sam is older, my husband and I realize that Sam engages in a level of critical thinking and empathy that he’s previously been unable to express.  Sam’s special education English class read The Glory Field this year.  He was devastated to learn about our country’s history of slavery.  He sought reassurance that our family would never be separated and sold to the highest bidder.  I struggled to answer his questions about how slavery and discrimination could happen to other human beings just because of the color of their skin.  As painful as these conversations were, they were also thrilling since I never imagined we could have them when Sam was younger, when he needed an adult at his side at all times to ensure he didn’t run into the street or turn on the stove or rip things off the walls and when he required intense hours of individualized therapy to teach him to put words together and learn the basic play, self-care and social skills most children simply “know” without being taught.

More than anything, I’ve come to view Sam’s autism diagnosis as an inability to communicate.  I know there is so much more going on inside his head than his outward appearance belies and I can’t wait for my beloved son to teach me more about himself as his communication abilities (hopefully) continue to increase.  Also, while Sam – and other people with autism – may not react in an expected way to your social overtures, please know they most likely wholeheartedly appreciate them!

Blog
A New Year for Inclusion: How my son found his 'matcher'

Blog
This mom has one wish for her sons on the spectrum this year: Inclusion