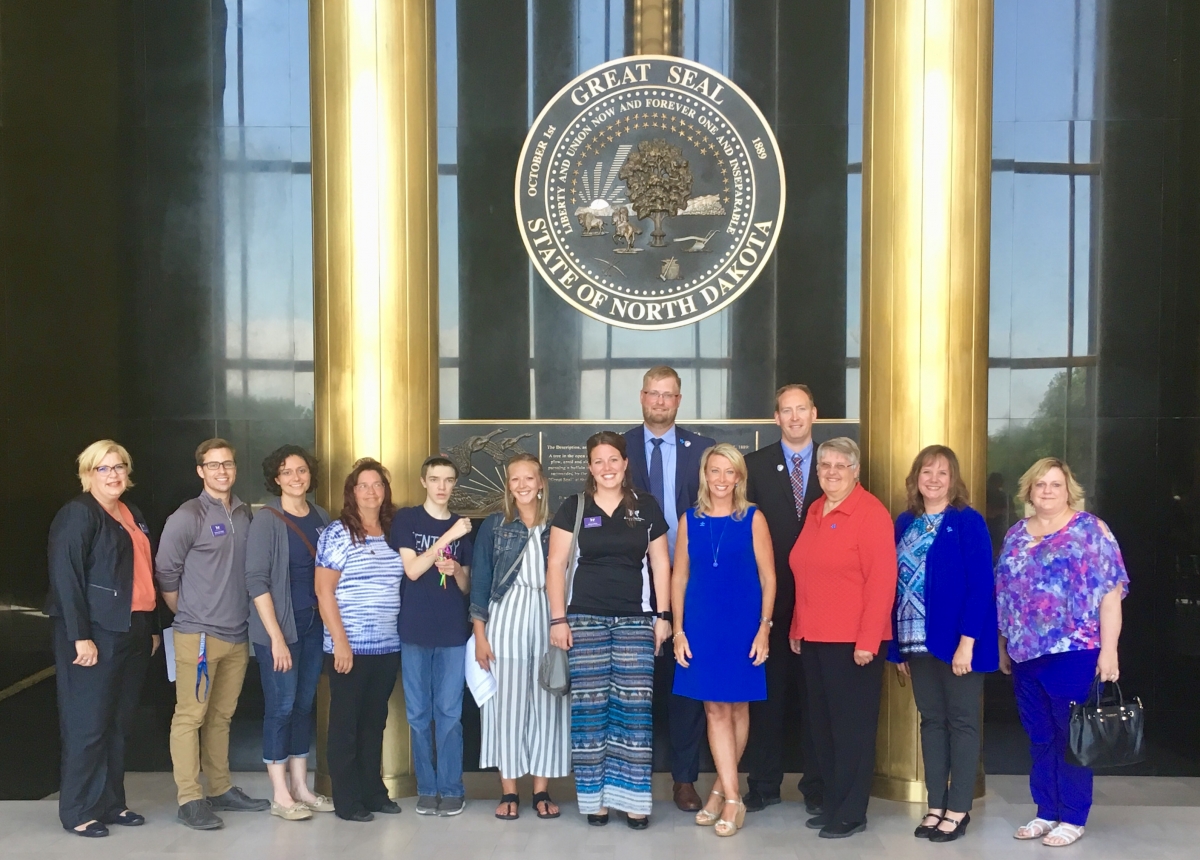 Bulletin 2018-1 issued by the North Dakota Department of Insurance requires all individual, small group and large group insurance plans to cover evidence-based treatment for autism, including Applied Behavior Analysis (ABA) therapy. It also prohibits caps and limitations on other coverage, including caps on speech therapy, occupational therapy, and physical therapy. Grandfathered plans are required to include the coverage as of October 1, 2018, and non-grandfathered plans are required to include coverage as of January 1, 2019. 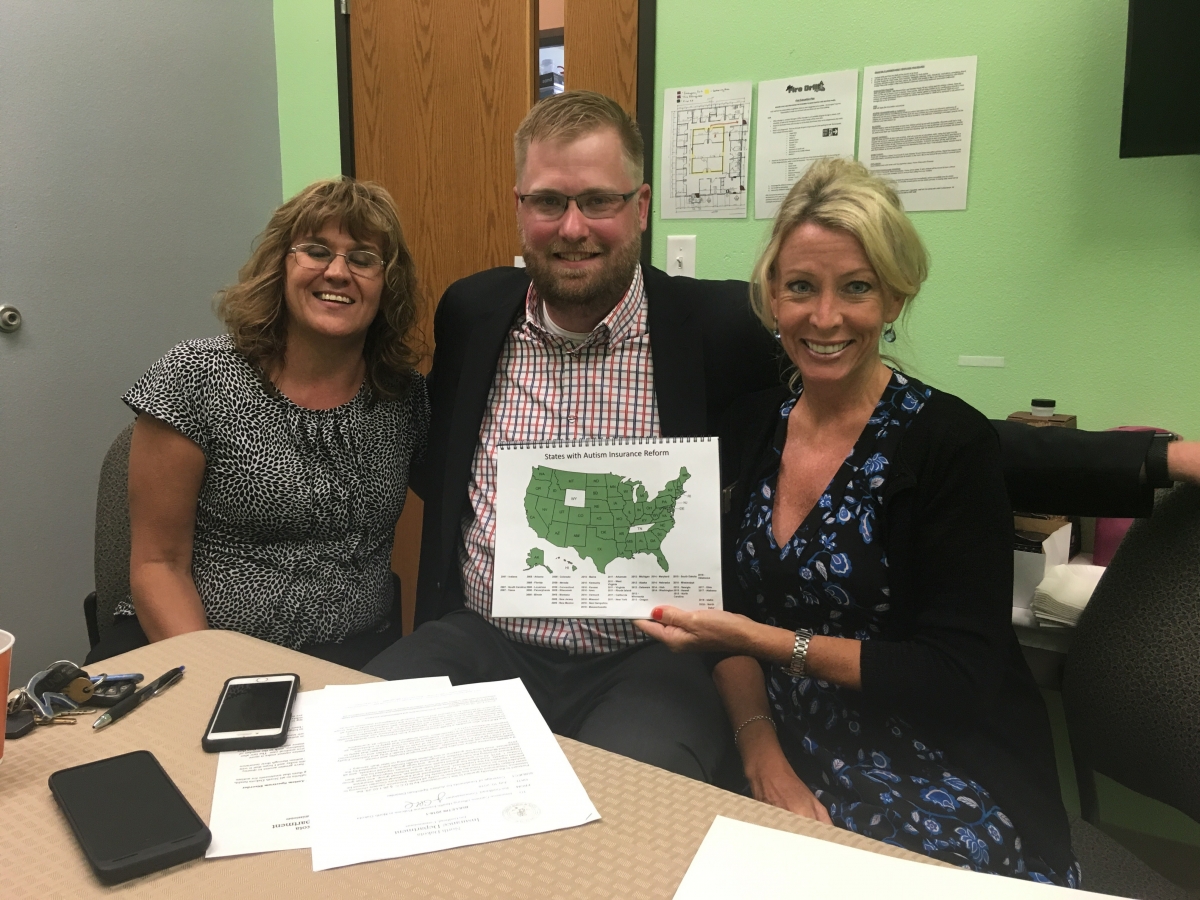 Autism Speaks Vice President of State Government Affairs, Lorri Unumb, praised Insurance Commissioner Jon Godfread, noting that "laws are in place to prohibit the kinds of exclusions autism families routinely face; Commissioner Godfread had the guts to issue a bulletin and insist on compliance with the existing law." 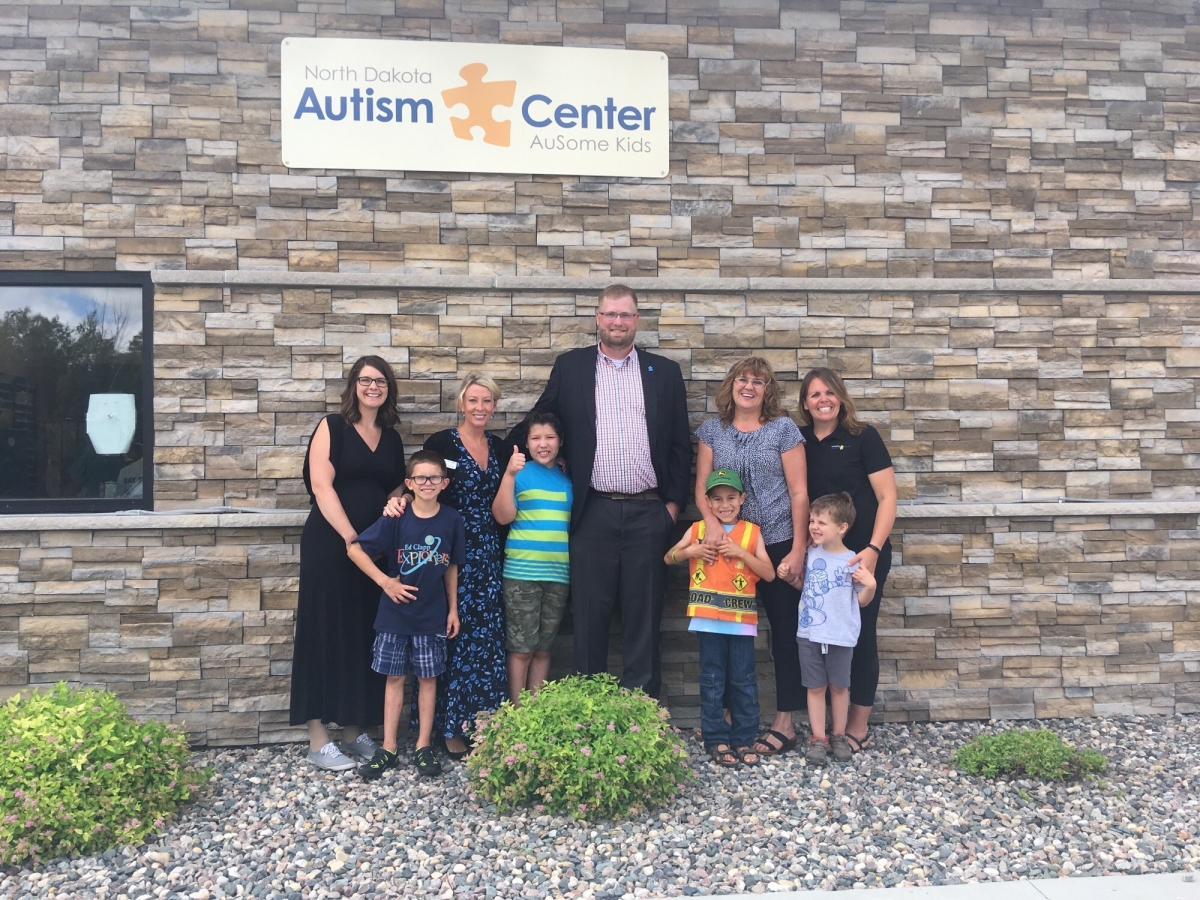 For over 8 years, North Dakota families have petitioned the state legislature to enact an autism insurance mandate.

Today's announcements by the state Insurance Commissioner in Fargo and Bismark brought together families, health advocates, and state officials to celebrate this milestone in supporting individuals with autism in North Dakota.

“Having ABA coverage in our state gives many families the peace of mind we needed. This shows that North Dakota is taking a step in the right direction. Advocates all over the state put in a lot of effort helping raise awareness to this issue and are very excited about this progress.”

Nationally, efforts to expand autism insurance coverage began in the early 2000’s and have continued every year since then. While we celebrate North Dakota as the 48th state with autism insurance reform, Autism Speaks continues to work toward improving coverage for autism treatments throughout the country.

"I can assure you that we will be knocking on the doors of the insurance departments in Wyoming and Tennessee, and in other states where certain types of plans still lack meaningful autism benefits," said Unumb. "I plan to carry a hard copy of this bulletin in my purse for the next year."

Blog
Transition to college and beyond: A personal story
Expert Opinion
Sensory Integration: changing the brain through play